SYDNEY, Nov 29 (Reuters) – Australia will review its plans to reopen borders to skilled migrants and students from Dec. 1, Prime Minister Scott Morrison said on Monday, after the country reported its first cases of the Omicron coronavirus variant.

Two people who arrived in Sydney from southern Africa tested positive on Sunday for the newly identified variant as officials ordered 14-day quarantine for citizens returning from nine African countries.

Morrison said “it is a bit too early” to reinstate two-week mandatory hotel quarantine for foreign travellers, urging people to remain calm as data had not yet fully determined the severity, transmissibility and vaccine resistance of the Omicron strain.

“So we just take this one step at a time, get the best information, make calm, sensible decisions,” Morrison told Nine News.

Omicron, dubbed a “variant of concern” by the World Health Organization, is potentially more contagious than previous variants. But experts do not know yet if it will cause more or less severe COVID-19 compared to other strains.

Morrison said the national security committee will meet later on Monday to assess the border reopening relaxations due from Wednesday. A meeting of leaders of all states and territories will be held by Tuesday, he said.

Federal Health Minister Greg Hunt said he had asked the country’s immunisation advisory group to review the time frame for COVID-19 booster shots. About 87% of Australia’s population above 16 years of age have been fully vaccinated, above the rates seen in the United States, Britain and many countries in Western Europe.

Health officials in New South Wales said three people who arrived on Sunday from southern Africa had tested positive for COVID-19 and that genomic sequencing was underway to check if they were infected with the Omicron strain.

The new variant has emerged as Sydney and Melbourne, Australia’s largest cities, had begun to allow vaccinated citizens entry from overseas without quarantine from Nov. 1, having shut their borders for more than 18 months.

Both cities have tightened their travel rules with all international travellers ordered to quarantine for 72 hours. Other states have not opened their borders to foreign travellers yet due to varying vaccination rates.

Australia has so far recorded about 209,000 coronavirus cases and 1,997 deaths since the pandemic began.

WASHINGTON (Reuters) – U.S. President Donald Trump dismissed the impeachment process against him on Friday as a hoax and said he would […] 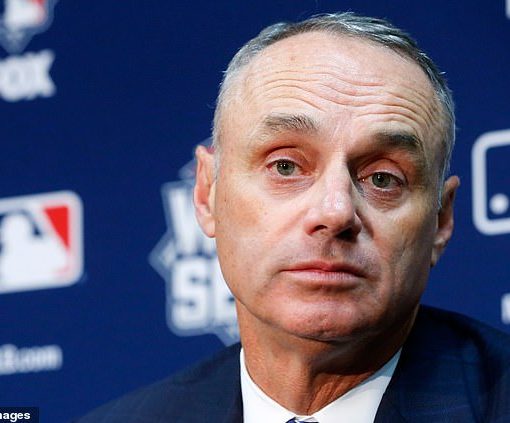 Amid growing pressure from voting rights advocates as well as current and former players, Major League Baseball has decided to move the […] 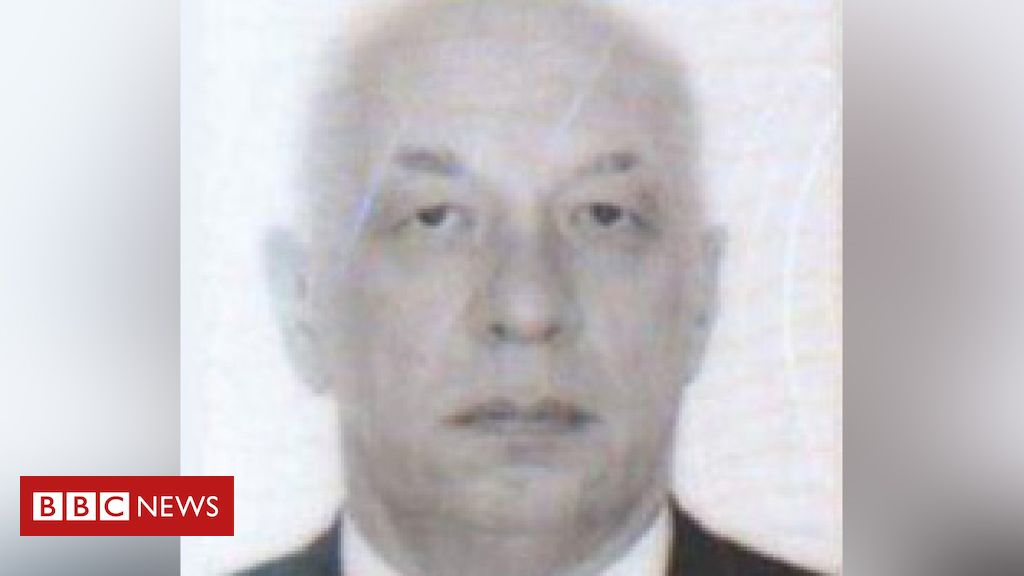 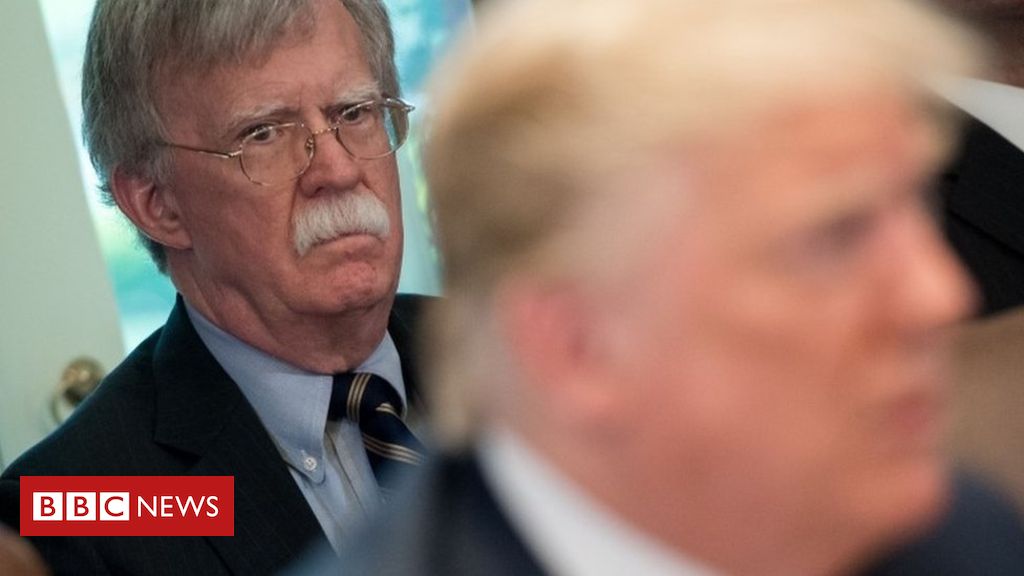