CAIRO (AP) — Sudan’s armed forces said on Sunday that six of its forces were killed in fighting in the country’s border region with Ethiopia.

It came a day after the military claimed that Ethiopian military and militia forces attacked the border area of al-Fashaqa, a disputed agricultural area that straddles the two countries.

The fighting is the latest turbulence for Sudan, after generals deposed the country’s transitional civilian government in late October and arrested more than a hundred officials. Mass protests followed the coup, and the generals eventually reinstated Prime Minister Abdalla Hamdok under military oversight amid international pressure. However many of the country’s pro-democratic forces continue to call for the military to release its grip on power.

Sudan had been struggling with its transition to a democratic government since the military overthrow of former autocrat Omar al-Bashir in 2019, following a mass uprising against three decades of his rule.

The decades-old dispute with Ethiopia centers on large swaths of farming land Sudan says are within its borders, according an agreement that demarcated the line between the two nations in the early 1900s. The two nations have held rounds of talks, most recently in Khartoum last December, to settle the disagreement, but haven’t made progress.

Matters escalated late last year after Sudan deployed troops to al-Fashaqa, driving out Ethiopian farmers and militias in the area. At least 84 Sudanese troops were killed in clashes with Ethiopian forces and militias from November of last year till August, according to the military.

There was no immediate comment from Ethiopian authorities on Sudanese claims of the attack over the weekend. But Ethiopian officials have in the past accused Sudan of taking advantage of the conflict which erupted a year ago between the central government and the northern Tigray region. On Thursday they tightly restricted reporting on the country’s war.

Sudan has also seen tribal violence in recent days in its south, sparking fears of a return to all-out conflict there.

On Thursday, the UN’s office for the coordination of humanitarian affairs said that at least 43 people had been killed in inter-communal violence in Darfur and roughly 4,300 had fled their homes because of it.

Al-Bashir had waged a scorched-earth counterinsurgency in Darfur against ethnic minority rebels who blamed the government for economic and political marginalization. Government forces and primarily Arab militias known as janjaweed are accused of widespread atrocities in the conflict, which killed over 300,000 people and forced 2.7 million to flee.

In January, a resurgence in tribal violence killed 470 people in Darfur, in one of the worst episodes since the vicious war of the 2000s there.

Meanwhile, in Khartoum, the country’s recently reinstated prime minister announced on Saturday the replacements for top positions in the country’s police forces, according to Sudan’s state news agency. The firings came after security forces were blamed for the killing of at least 40 protesters since the coup last month.

A handheld railgun, which uses electricity rather than gunpowder to propel ammunition, is being sold in the US for the first time. […] 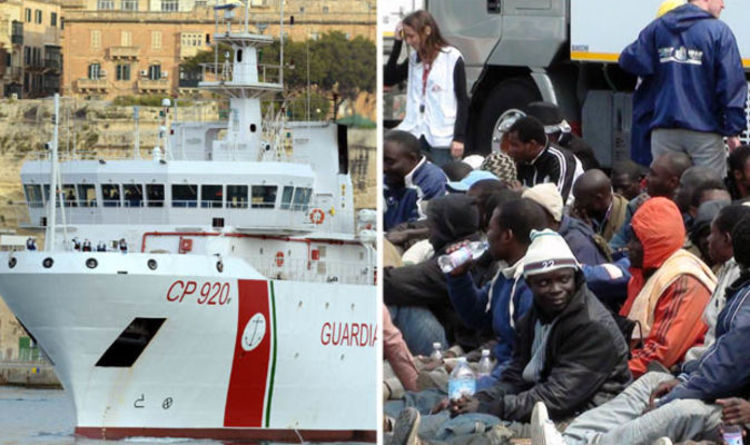 A commercial ship that supplies oil platforms off the coast of Libya pulled 66 migrants to safety on Monday, but it was told not […] 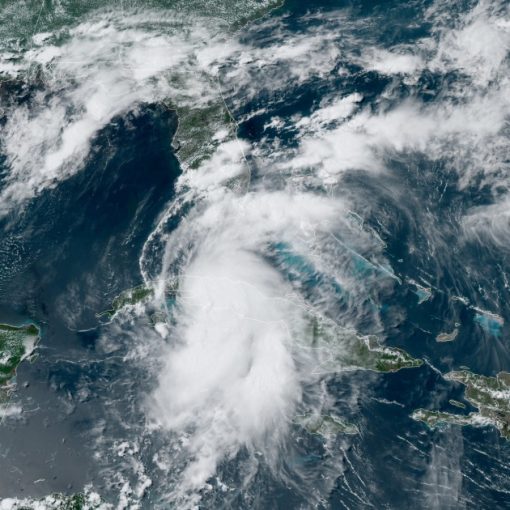 Tropical Storm Elsa kept on a path toward Florida on Monday, threatening the Florida Keys and the state’s Gulf Coast after having […] 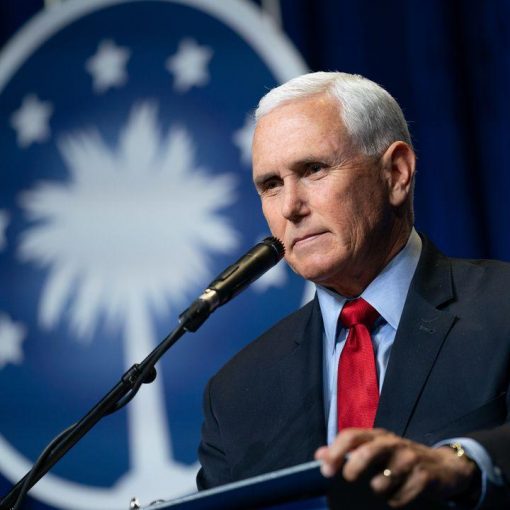