Usually when we see a show about small-town people hiding a secret, it’s about a series or murders or some other very human failing that everyone wants to keep hush-hush. But in the case of Elves, the people on a small Danish island want to hide the presence of tiny, violent creatures. But the arrival of new visitors might disrupt that effort. Read on for more.

ELVES: STREAM IT OR SKIP IT?

Opening Shot: A truck pulls up to a fortified electrical fence. The driver slings a rifle over his shoulder and pulls a cow out of the trailer. He drags the cow into the wooded area, where it’s gutted by something as the driver of the truck gets away as fast as he can.

The Gist: The Svane family is driving to a cabin on a remote Danish island, hoping to reconnect with each other over the Christmas holidays. Mads (Peder Thomas Pedersen) is told to take the coastal road, but ends up cutting through the woods. After bumping into something in the dirt road, the family stops, and teen daughter Josefine (Sonja Steen) is sure they hit something. She also sees a fence in the distance and wants to see what’s behind it.

A man in a truck (Rasmus Hammerich) stops them from going further, saying they’re on a private road, and what’s behind the fence is nothing they should concern themselves about. When the family gets to the cabin, Jose goes off into the woods and sees some weird things, as well as a barn filled with curious items. She goes back and tells the family, but her mother Charlotte (Lila Nobel) thinks she’s just being silly.

When Charlotte and Jose’s older brother Kasper (Milo Campanale) go into town for supplies, Charlotte meets general store owner Karen (Ann Eleonora Jørgensen), who tells her to stay away from the fence and stick to the coastal road. Kasper meets Karen’s granddaughter Liv (Vivelill Søgaard Holm), who agrees to show him around the island.

Jose, who is chafing against her parents treating her like she’s still a little kid, sneaks out of the cabin that night and goes to the fence. There she sees a tiny creature, who seems like a baby, shivering in the grass. As she walks along the fence, she hears something on the other side following her.

What Shows Will It Remind You Of? Elves has a bit of a feel of Wayward Pines, with a “small-town with secrets” mystery combined with a group of otherworldly creatures that aren’t exactly friendly.

Our Take: We’re intrigued by the first half-hour episode of Elves, mainly because head writer Stefan Jaworski has done a good job combining the weird mysteries of the island where the Savanes are visiting with the internal family drama that the four of them are going through.

On the surface, the show looks like a standard “what are these people hiding?” plot. We do know the little creatures that they somehow have contained behind that fence are pretty deadly; but what their origins are, and how the town managed to control them is still something we have to guess. We’ll also be guessing about what exactly is going to happen when the elves somehow escape.

But there’s more going on than just some bloodthirsty elves. Jose is railing against her controlling parents. Mads seems to be clueless, but Charlotte definitely has some double standards when it comes to how she treats Jose, as opposed to Kasper. For his part, Kasper seems to have a thing for Liv, which may be how he discovers some secrets about the island.

So while there seems to be a few standard-grade horror/thriller characters in the mix in Elves, Jaworksi has kept the cast small in order to give everyone that’s there at least some time to become more than standard-grade characters.

Parting Shot: As Jose runs with the baby creature wrapped in her coat, we see the bigger creature who was following her leave the area of the fence.

Sleeper Star: The actors in the “Grown-up Elf” costumes are doing yeoman’s work, and the show gives them proper credit for their work.

Most Pilot-y Line: “Listen, I think you’re cool. I really do,” Mads says to Jose in a line no teenager wants to hear her dad say.

Our Call: STREAM IT. Elves could be more of a teen-oriented, light horror series than something heavy and dramatic. But there’s enough points of interest in the first episode to keep us watching, especially because the episodes aren’t trying to do too much at once. 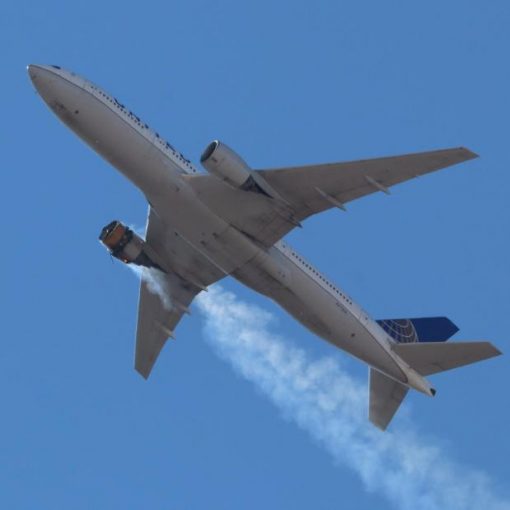 The Federal Aviation Administration review board meeting late last week, which has not been previously reported, is in line with comments made […] 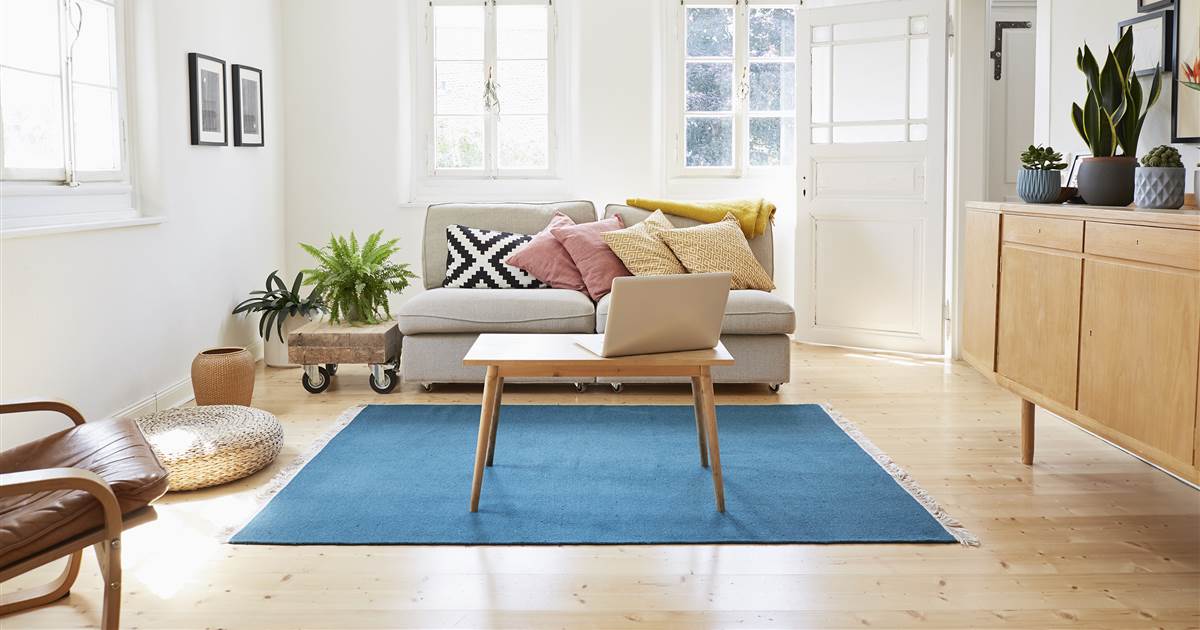 If you’ve repainted in the last few years, chances are your home has some gray walls. Mine certainly does. And if you’re […] 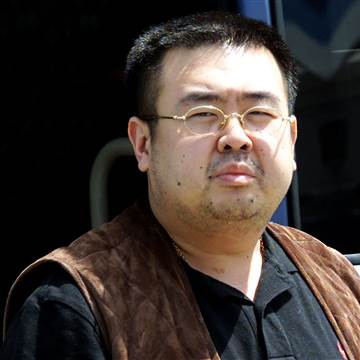 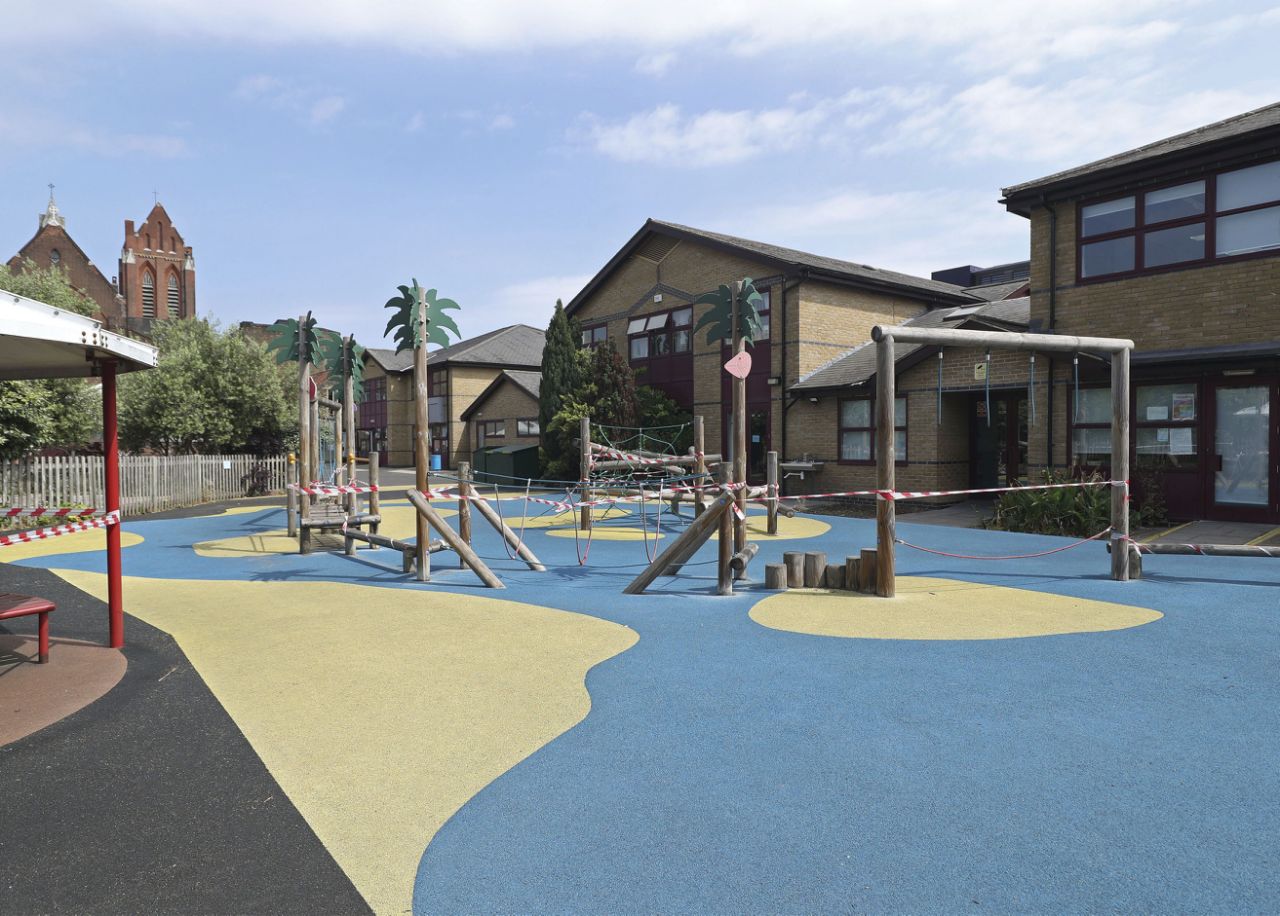