After nearly a quarter of a century spent as 9-year-olds, the boys of “South Park” are — for better, but mostly worse — finally men.

In the show’s hourlong episode on Paramount+, tragedy strikes as Stan Marsh, Kyle Brovlofski and Eric Cartman reunite decades into the future to mourn the death of their once death-proof friend, Kenny McCormick.

However, he’s not the only major character to lose their life in a post-pandemic world.

But before we get into that: At the flash-forward’s outset, Comedy Central’s enduring cartoon friends are in very different places in their lives.

Stan is an online whiskey consultant and romantically involved with his Alexa device.

Kyle is struggling at a “counseling online start-up thing.”

And Kyle’s antisemitic tormenter, Eric, with his signature turquoise beanie transformed into a yarmulke, has apparently converted to Judaism — which Kyle isn’t buying, of course.

News of Kenny’s ultimate demise sent shockwaves through the former residents of South Park, including the “king of woke comedy” Jimmy Valmer, now yet another “Jimmy” of the late night talk show host scene who canceled his live interview with “First Lady Tom Kardashian” as tribute to his late friend.

But as the details of Kenny’s life as an illustrious millionaire scientist emerge, the gang finds the circumstances surrounding his death don’t match up — and decide he must have been murdered while investigating the origin of the COVID Delta+ Rewards variant, which just so happened to lead him back to Randy Marsh’s cannabis operation at Tegridy Farms.

Stan visits the Shady Acres Retirement Community to visit his father, who’d long ago ostracized his son over the demise of Tegridy, and the deaths of his wife and daughter.

In a heartbreaking flashback, we learn that Shelly was caught in the barn when Stan burned down the farms in a misguided attempt to prevent his parents’ divorce in the aftermath of the 2020 pandemic. Wracked by the accidental death of her daughter, Sharon later shoots herself.

The truth comes out as Randy admits the unsavory origins of COVID, including details of back-alley sex with a pangolin — all of which he blames on China for trying to steal America’s tegridy.

“Space Jam 2 came out, and we all just kind of… gave up,” Randy laments. “We lost our tegridy, and it was all by design. They needed us to lose it.”

Meanwhile, the end of the episode sees Kenny’s aforementioned laboratory partner “Victor Chaws” locked-up at the South Park Mental Asylum Plus, where a name tag reveals the mad scientist’s true identity: Victor Chaos, aka Professor Chaos, aka the alter ego of Butters Stotch. 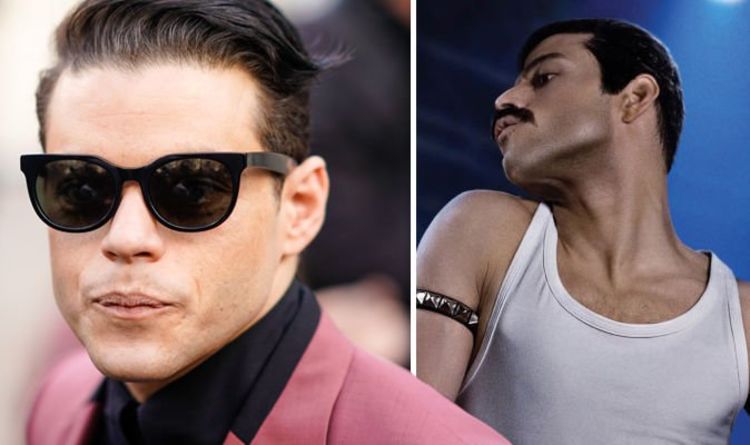 The new listings, released today, compile the sales of physical and digital movie sales, and surprisingly Bohemian Rhapsody has not soared straight […] 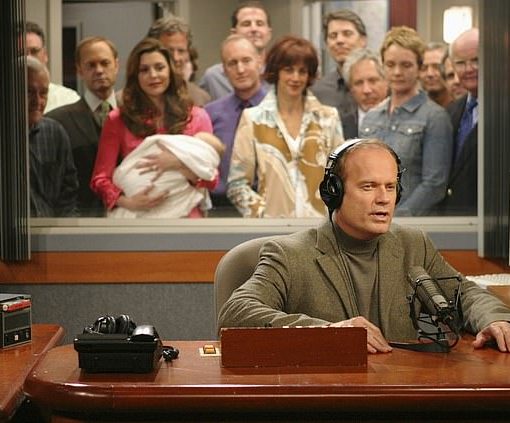 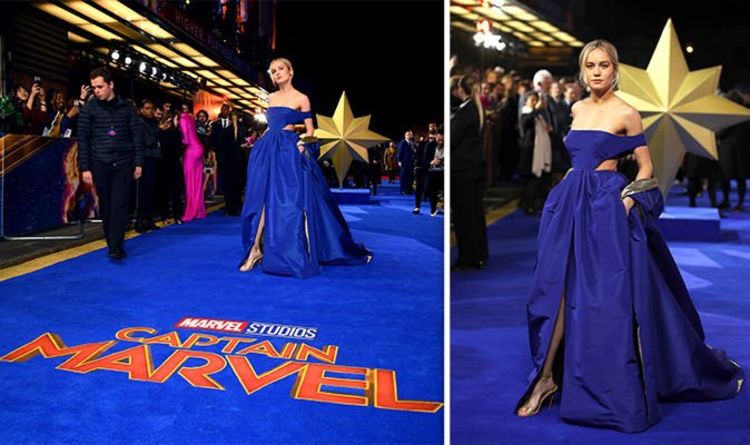 Captain Marvel has a number of limited screenings before its release. Tonight is the European Premiere, and more critics and lucky fans […]