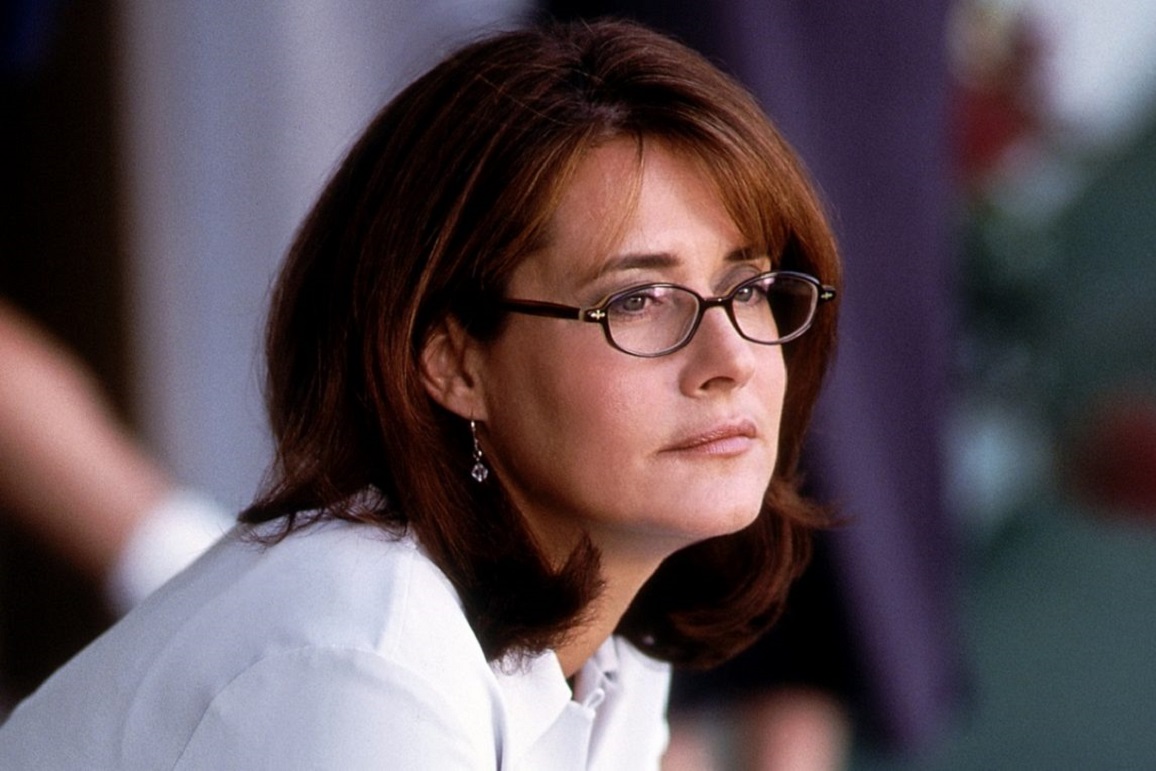 It would appear that actress Lorraine Bracco was not too thrilled over the way her iconic character, therapist Dr. Jennifer Melfi, departed The Sopranos in the HBO show’s final season.

During a recent episode of popular podcast Talking Sopranos, hosted by Michael Imperioli and Steve Schirripa, the 67-year-old revealed her displeasure over her final scene, which occurred with Tony (James Gandolfini).

In the episode titled “The Blue Comet,” Melfi’s colleagues discuss a new study at a dinner party that claims sociopaths take advantage of talk therapy. She then does her own research and comes to believe that Tony is doing just this. She abruptly cuts ties with Tony during their next session without an explanation, in her character’s final moment.

Bracco told Imperioli and Schirripa she always felt short-changed by the sudden departure.

“I remember being upset [with] the direction that David [Chase] was bringing Melfi,” she said. “I just felt like he wanted me to get rid of [Tony]. I felt that he did it in a very abrupt way. I don’t think that she should have done it that way. I would have liked for it to have been more meaningful. I think she cared for Tony. Even though he was a fuck-up and he was never going to really straighten out. But I think she really cared for him. You don’t spend seven years with someone and [then] discard them. I felt bad about that.”

You can check out the full episode below.

Bracco recurred as Dr. Melfi since the show’s pilot. The actress said to the hosts that she would have rather Tony told her off in defense when confronted with the study.

“Wouldn’t that have been great for him to have said that to her? ‘F*ck you. I am doing what I am doing. I don’t care what you say to me. I don’t care morally where you want to guide me.’ I think that would have been powerful,” Bracco said.

During the podcast, the actress also spoke about a personal request she made to show creator David Chase. “I begged David to play my husband,” she said. “I begged him. He said no. He was too busy writing, editing and blah blah blah.”

What do you think of Dr. Melfi’s exit from The Sopranos?

Stream The Sopranos on HBO Max 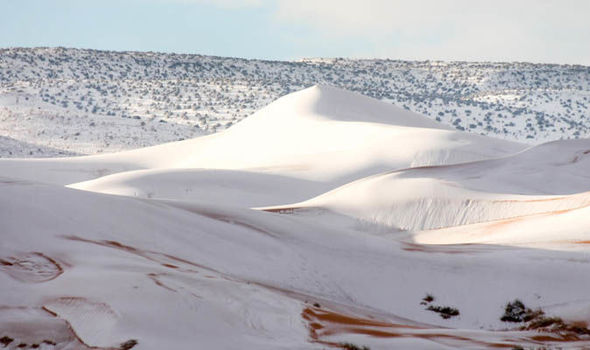 More than 15 inches (40cm) has blanketed sand dunes across the small town of Ain Sefra, Algeria. It is the second time […] 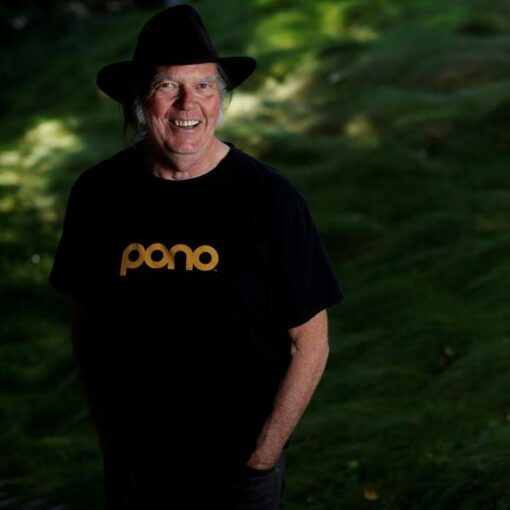 (Reuters) – Singer-songwriter Neil Young has sold a half share of the rights to his entire catalogue of 1,180 songs to London-listed […]

The “Hotel California” jokes are not getting old somehow. How could they, when they are completely true? It really is impossible for […] 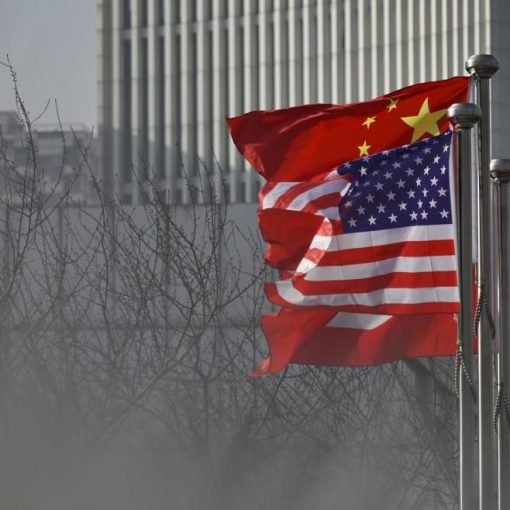