KHARTOUM, Nov 27 (REUTERS) – Six Sudanese soldiers were killed on Saturday in an attack by Ethiopian forces on a Sudanese army post near the border between the countries, Sudanese military sources told Reuters.

Sudan’s army said in an earlier statement on Facebook that “groups of the Ethiopian army and militias attacked its forces in Al-Fashaga Al-sughra, which resulted in deaths … our forces valiantly repelled the attack and inflicted heavy losses in lives and equipment on the attackers.”

The army statement did not provide any details about the death toll.

Ethiopian government spokesperson Legesse Tulu did not immediately respond to a Reuters message seeking comment on the incident. 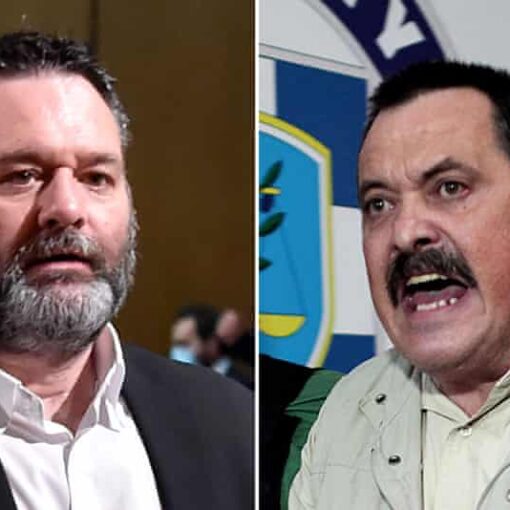 Good morning, this is Tamara Howie bringing you the main stories and must-reads on Tuesday 12 January. Top stories The Democrats have […] 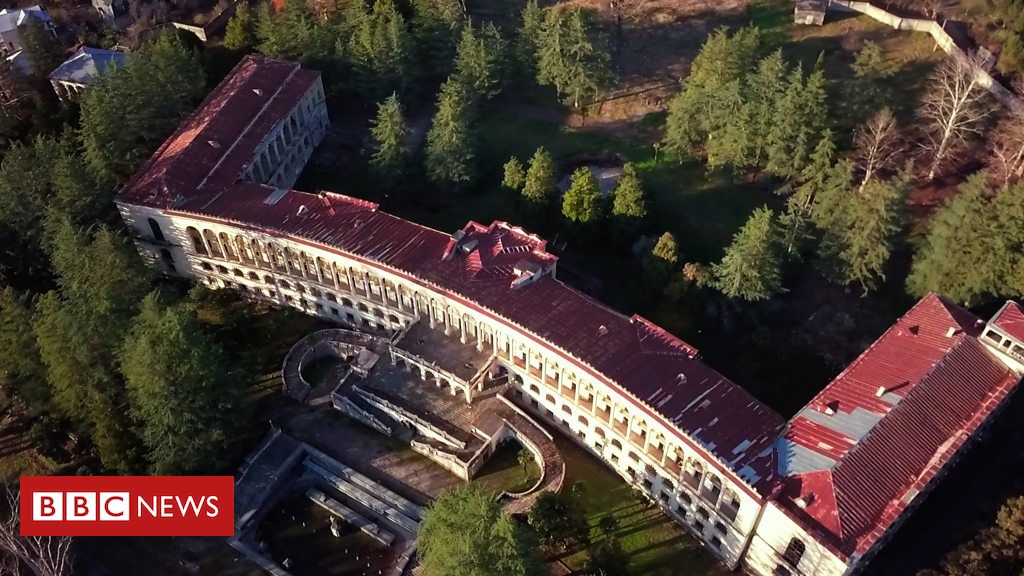 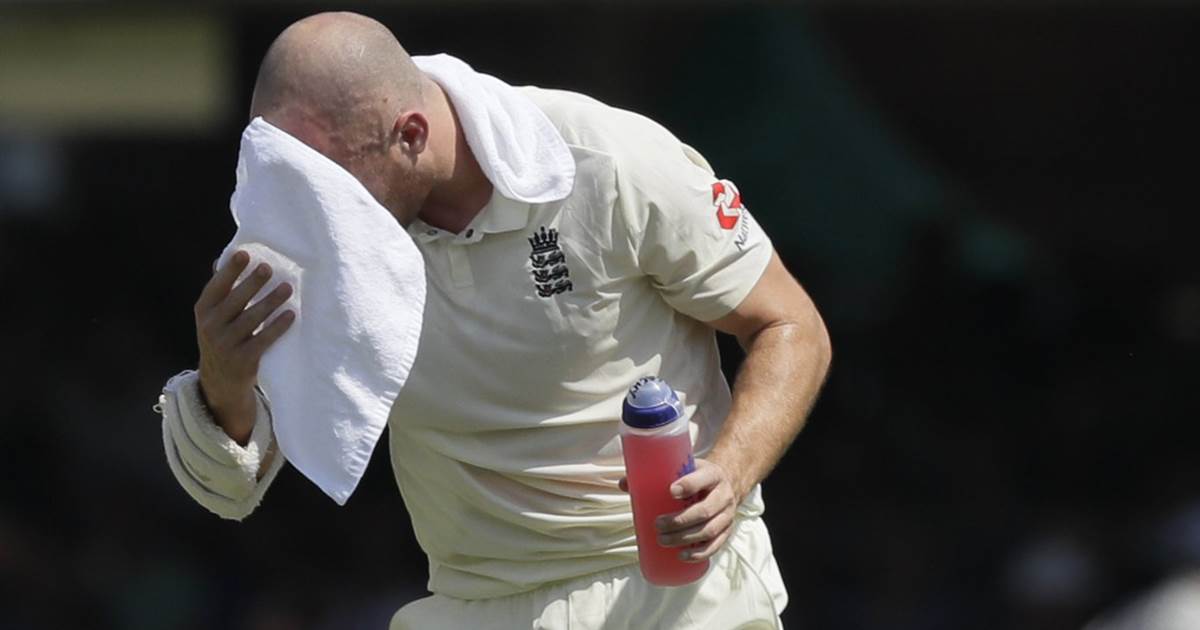 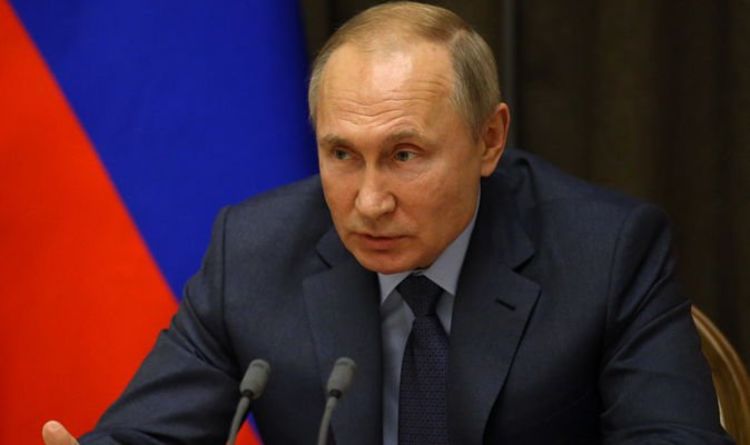