Odell Beckham Jr. finally returned to a place that had been foreign to him for more tha a year.

Beckham, who signed with the Rams two weeks ago, hauled in a 54-yard touchdown pass in the fourth quarter of the team’s 36-28 loss to the Packers on Sunday. The 29-year-old faked a slant before turning upfield and blowing by Packers’ cornerback Rasul Douglas and safety Adrian Amos, and Rams quarterback Matthew Stafford found him near the 20-yard line. Beckham did the rest.

The score, plus the subsequent two-point conversion, cut the Packers’ lead to 36-25 eight seconds into the fourth quarter. Beckham finished with five receptions for 81 yards and the touchdown as he works his way back from an ACL injury.

Beckham had not recorded a touchdown since Week 4 of the 2020 season in a Browns’ win over the Cowboys — he played in 10 games during that span. He caught just two passes for 18 yards in his first game with the Rams, a 31-10 loss to the 49ers.

The mercurial receiver arrived in Los Angeles following his saga-filled exit from the Browns. Beckham was hardly involved in Cleveland’s offense — he recorded just 17 receptions for 232 yards and no touchdowns in six games for the Browns this year — which prompted his father to post a video detailing a plethora of instances in which his son was open, and Browns signal-caller Baker Mayfield either did not throw or missed him.

Beckham was promptly excused from practice and, within days, was waived, cleared waivers and signed with the Rams. His opponent Sunday was strongly in the mix for Beckham’s services, but he ultimately opted for the Rams and their superior contract offer.

The Rams have now lost three in a row, dropping their record to 7-4.

One of Beckham’s lowlights with the Giants occurred in Green Bay, when the Packers eliminated the Giants in the 2016-2017 NFC wild-card game. Beckham recorded just four catches for 28 yards in the 38-13 drubbing after some of the players’ controversial boat outing in Miami.

Sunday represented another loss at Lambeau Field for Beckham. At least he got to bring home a touchdown this time. 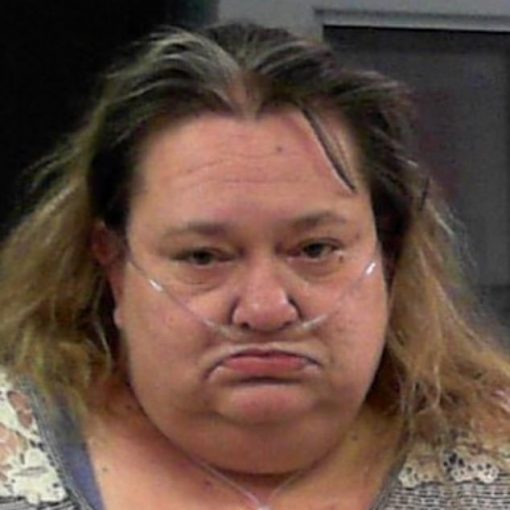 Three West Virginia family members will face three separate trials in connection with the death of a five-year-old boy, who was brought […] 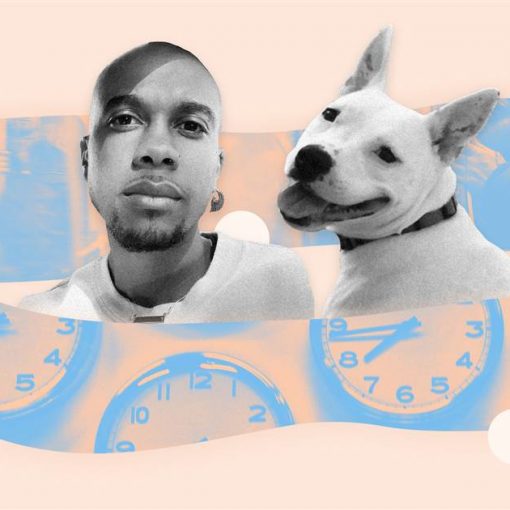 By the time I normally reach my subway stop, the white faces mostly seep out of the subway. Nostrand Avenue acts as […] 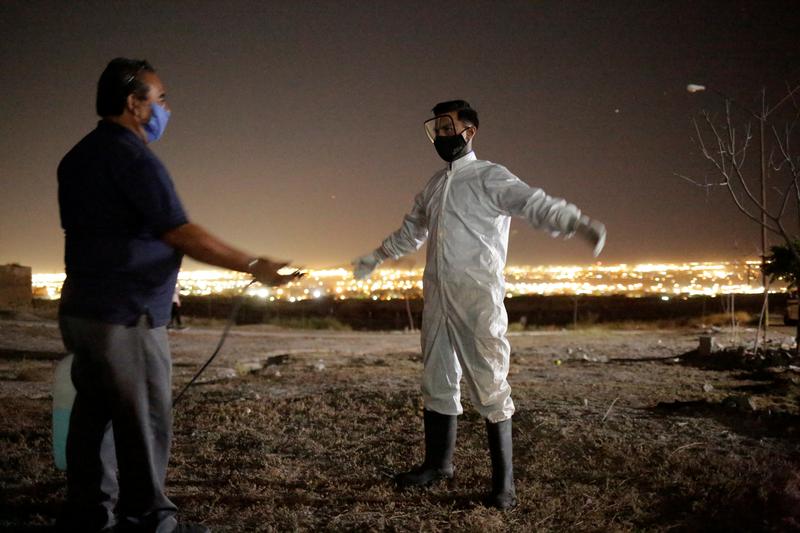 FILE PHOTO: Employees of the Rios funeral home undergo sanitization after removing the body of a woman, who died of the coronavirus […] 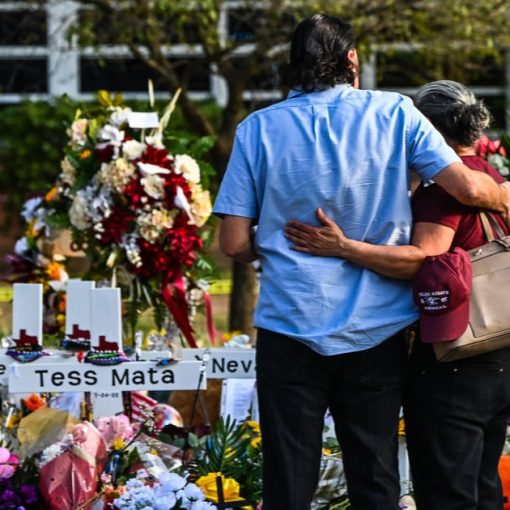