Mikaela Shiffrin marked the return of the women’s World Cup to North America by setting yet another record – and the two-time Olympic champion did it on home snow.

Shiffrin beat Petra Vlhova – her main rival – for her 46th career win in slalom. That matched a 32-year-old record for most World Cup wins in a single discipline, set by Swedish great Ingemar Stenmark in giant slalom.

While the 26-year-old Shiffrin hails from Vail, Colorado, she can almost consider Killington a hometown race as she honed her skills nearby at the Burke Mountain Academy as a teenager.

Shiffrin trailed Vlhova by 0.20 seconds after the first run but ultimately beat the overall world champion by 0.75 after the Slovakian made an error at the top of her second run.

Shiffrin had won all four previous World Cup slalom races in Killington. Last year’s event was canceled because of the Covid-19 pandemic. 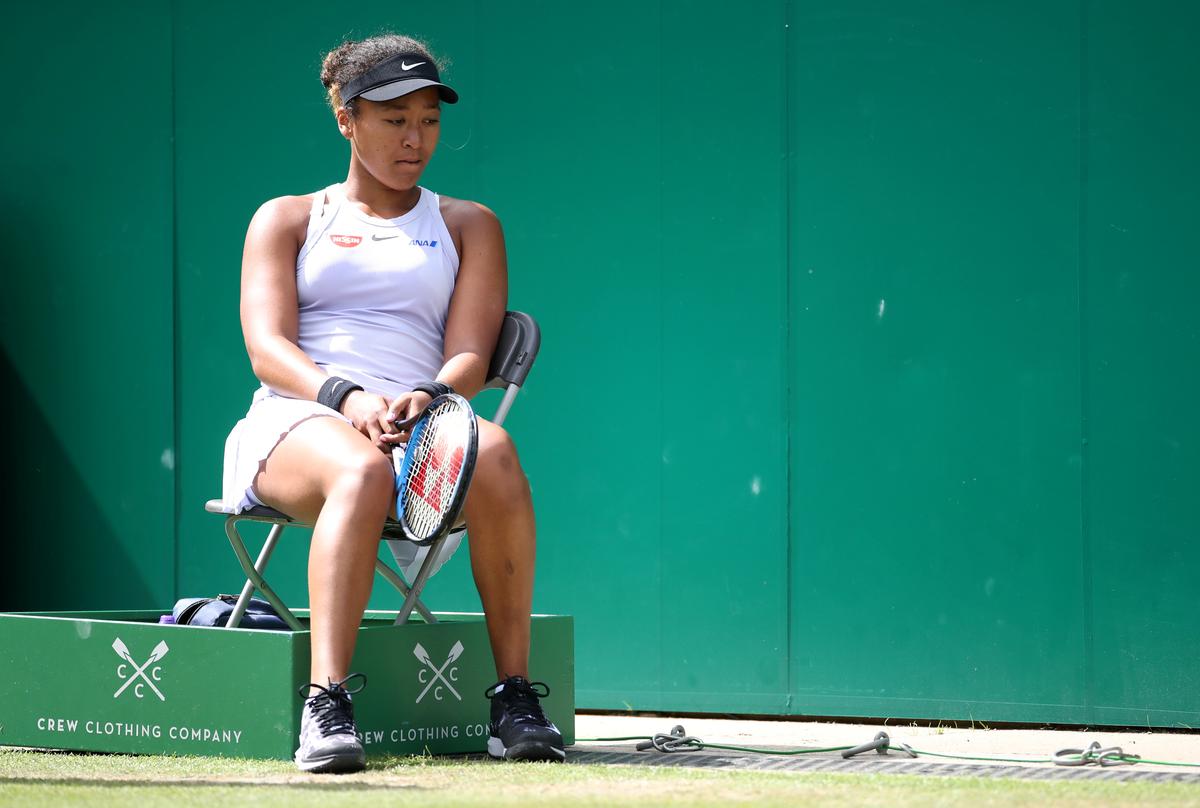 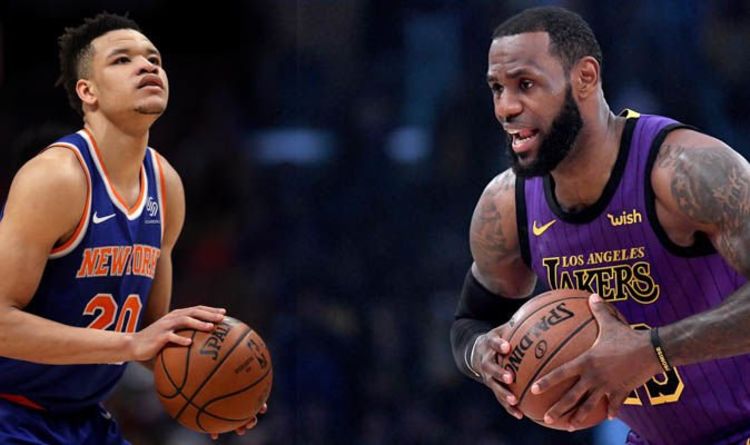 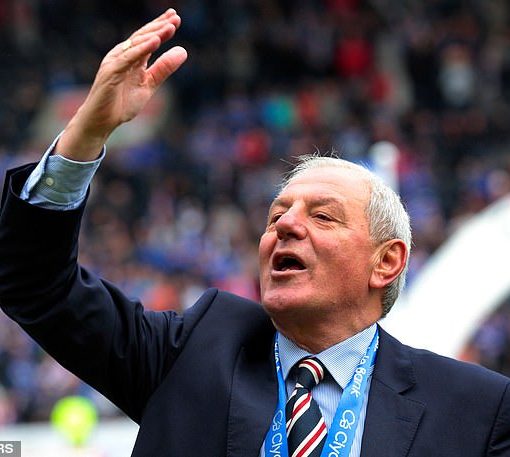 CHRIS SUTTON: What the Glasgow football divide can agree on is our admiration for the very warm and chatty Walter Smith… He […]