Meghan Markle still uses her fashion as a “nod to the UK” according to a style expert, despite living in California in the United States. Prince Harry and Meghan relocated to Montecito, Santa Barbara in March 2020 at the start of lockdown in the coronavirus pandemic. As restrictions have slowly been lifted, the Duke and Duchess of Sussex have made a few appearances in the US in an official capacity.

“This includes her power suits conveying power and intelligence on the cover of Time Magazine.

“Meghan Markle’s recent appearance in a stunning red Carolina Herrera gown at the Salute to Freedom Gala may well speak volumes about the multiple identities and worlds she straddles.

“For example, having retired from her royal duties in the UK, she is trying to establish herself as half royal and half celebrity in the US.

“The gown, a bright red, chic number with a daring neckline, flowing train and an elegant slit at the front, allowed Meghan to expose her legs and was pure Hollywood glamour.

“It emphasised Meghan’s roots in the US before she met Prince Harry and became a royal.

“It allowed her to revel in her freedom from royal fashion etiquette, which usually suggests skirts should be kept below the knee.

“However, the poppy Meghan wore on her neckline was a particularly British symbol, far more common in the UK than the US, and spoke of she and Prince Harry’s inevitable and enduring connection to England.

“They consider it a powerful representation of her dual allegiance to freedom in the US and respect for the Royal Family and UK tradition.”

A spokesperson for Casino Sites expanded on this analysis exclusively for Express.co.uk.

They said: “Meghan Markle’s appearance in an exquisitely glamorous red gown at the Salute to Freedom Gala proved that, despite officially stepping back from royal duties in March 2020, she is still incredibly popular.

“She brings the fashion inspiration that only someone who is both a true royal and successful actress.

“Meghan is clearly still extremely influential in both her style and presence at charity events for important causes, such as the Salute to Freedom gala.

“This honours veterans ahead of Remembrance Day and raises money for educational programmes for veterans.

“In her scarlet Carolina Herrera ensemble (the colour of Remembrance Day), with its stylish neckline and sleek leg slit, the Duchess of Sussex gave the Gala the full weight of royal grace and elegance, despite it not being an official royal event.

“The poppy Meghan wore on her lapel was a clear nod to the UK and a sweet emphasis on the connection she and Prince Harry will always have to Britain.” 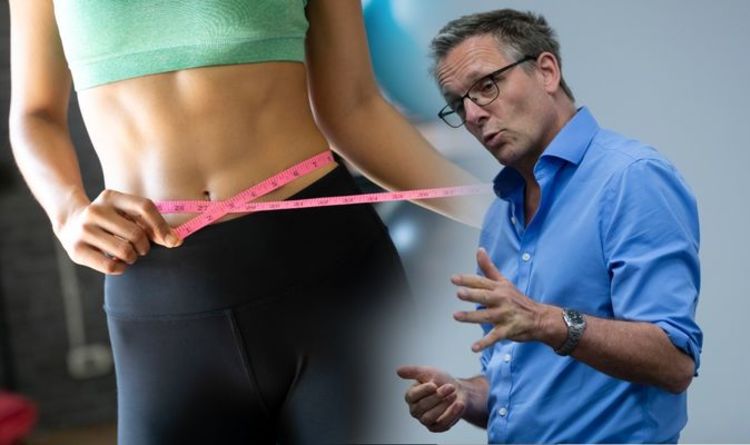 He added: “Because The Very Fast 800 is an intensive approach to weight loss, it is not suited to everybody. “As with […] 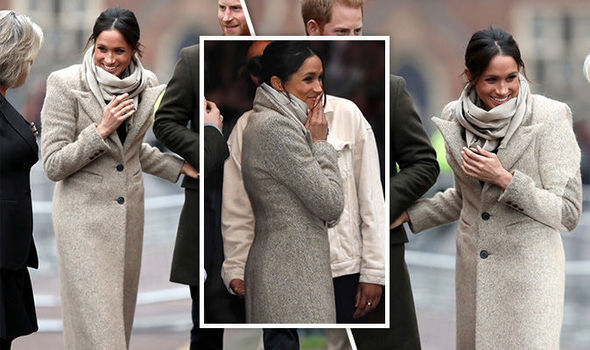 Meghan Markle, 36, was seen holding hands with her royal fiancee Prince Harry, 33. She was spotted wearing a pair of elegant […] 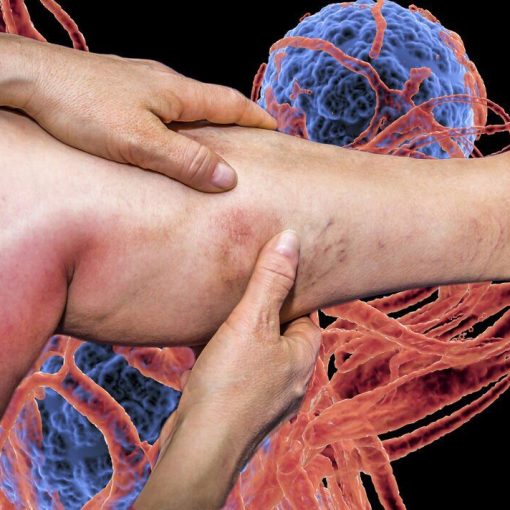 Cancer is a disease of the cells and organs that is fast-spreading by nature. One surefire way to treat the condition is […] 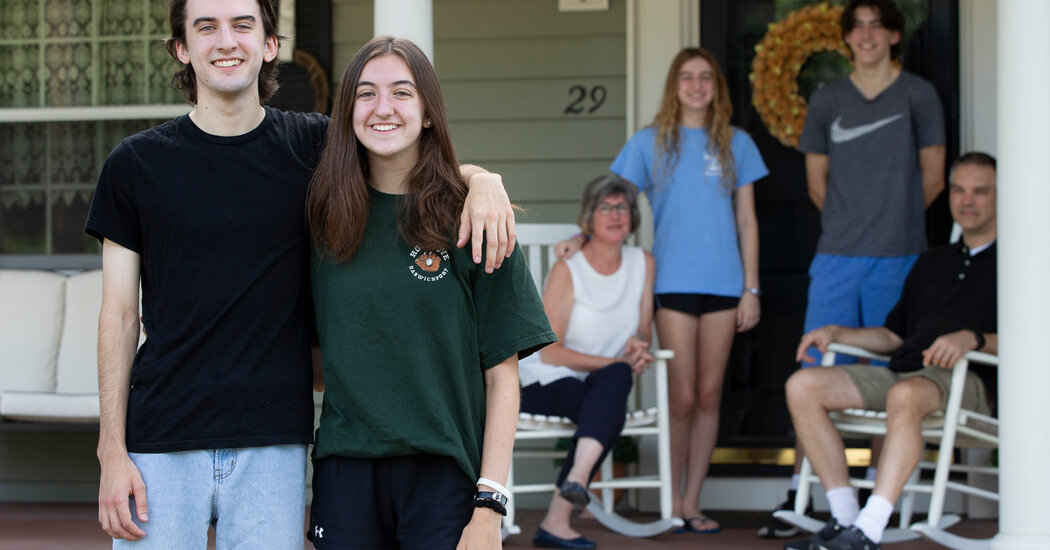 They are laser-focused on the latest updates from other schools, Mr. Dunbar, 57, said, “because it seems like when one rolls out […]