Manchester City’s Riyad Mahrez says it was only a matter of time before his international team-mate Said Benrahma became a success at West Ham.

The Algerian colleagues will be up against each other in a battle between two of the top four at The Etihad this afternoon. 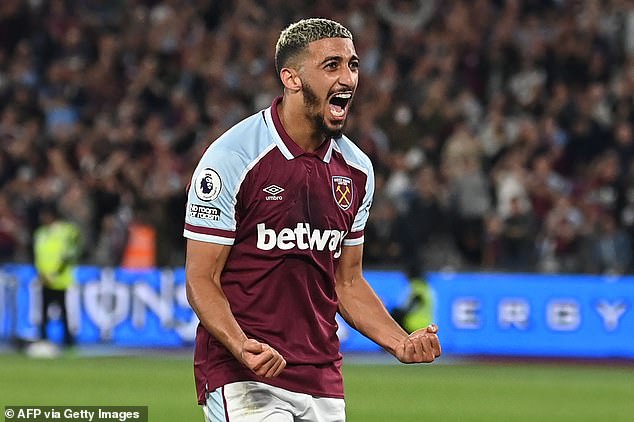 Mahrez, who had his own teething problems following a £60million move from Leicester, had no doubts it would work out for the Hammers playmaker.

‘Said is doing very good,’ he said. ‘Last season he also played good but didn’t score the goals he expected.

‘The performance was there however and this season he has had more starts. 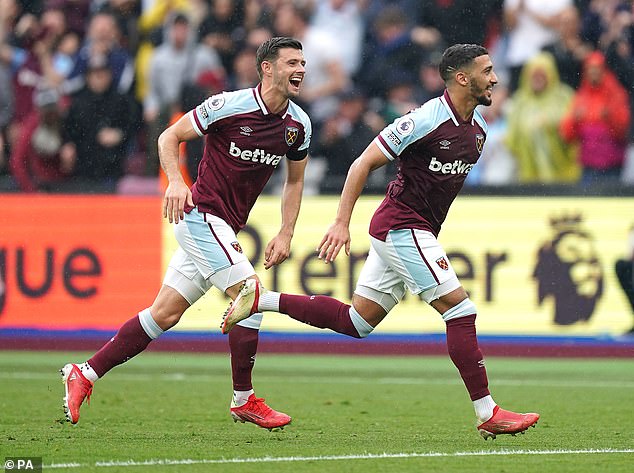 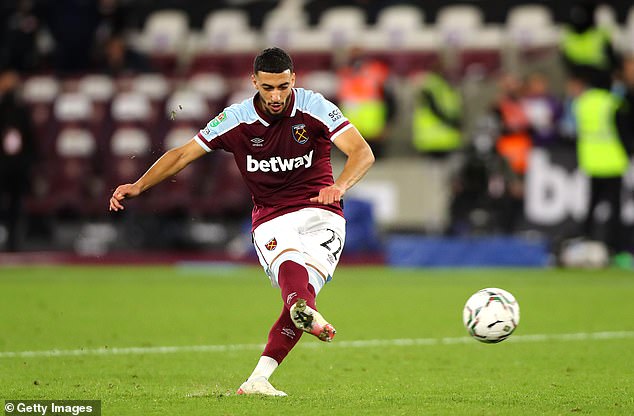 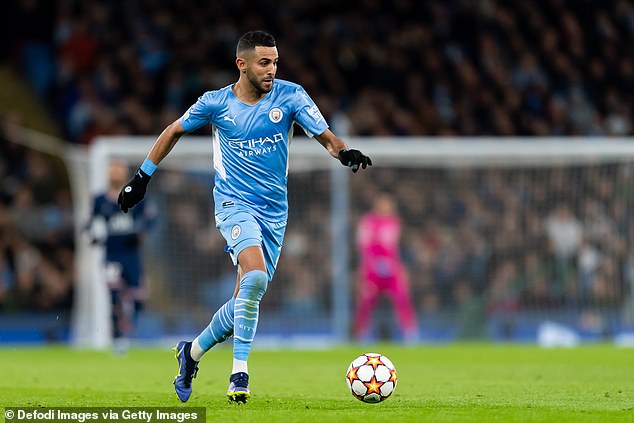 ‘I am happy for him because he is a very good guy and I hope he keeps going.’

Mahrez was excellent against PSG in midweek and hopes that will be enough to keep his place in Pep Guardiola’s star-studded group.

‘If you make a good performance and score goals then you have more chance to play,’ he added.

‘We have a big squad and everyone has quality so the manager decides. You have to work hard to play.’

Manny Pacquiao is eyeing up revenge over long-standing rival Floyd Mayweather in ‘one more’ fight, his trainer Freddie Roach reveals… after legendary […] 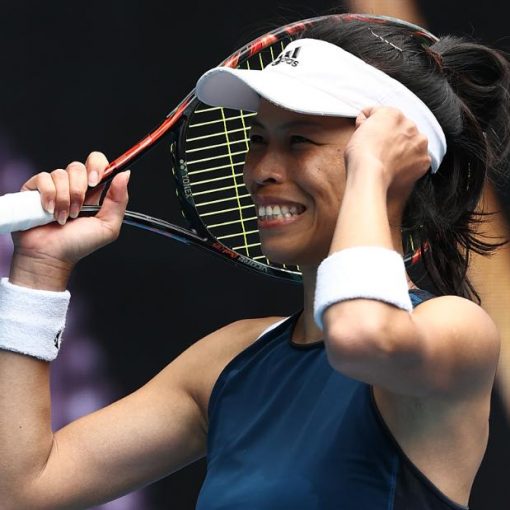 Romelu Lukaku’s two goals against Crystal Palace on Wednesday took him to 111 in the Premier League, level with Dion Dublin as […] 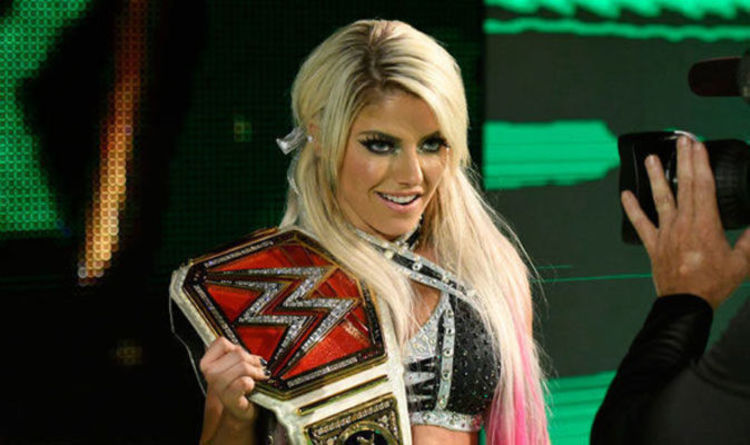