PARIS, Nov 28 (Reuters) – World powers and Iran return to Vienna on Monday for a last ditch effort to salvage a 2015 nuclear deal, but few expect a breakthrough as Tehran’s atomic activities rumble on in an apparent bid to gain leverage against the West.

Six rounds of indirect talks were held between April and June. The new round begins after a hiatus triggered by the election of a new Iranian president, Ebrahim Raisi, a hardline cleric.

Tehran’s new negotiating team has set out demands that U.S. and European diplomats consider unrealistic. They are insisting that all U.S. and EU sanctions imposed since 2017, including those unrelated to its nuclear programme, be dropped,

In parallel, Tehran’s conflicts with the U.N. atomic watchdog, which monitors the nuclear programme, have festered. Iran has pressed ahead with its enrichment programme and the IAEA says its inspectors have been treated roughly and refused access to re-install monitoring cameras at a site it deems essential to reviving the deal with world powers.

“They are doing enough technically so they can change their basic relationship with the West to be able to have a more equal dialogue in the future,” said a Western diplomat involved in the talks.

Western diplomats say they will head to Monday’s talks on the premise that they resume where they left off in June. They have warned that if Iran continues with its maximalist positions and fails to restore its cooperation with the IAEA then they will have to quickly review their options.

Iran’s top negotiator and foreign minister both repeated on Friday that full sanctions lifting would be the only thing on the table in Vienna.

“If this is the position that Iran continues to hold on Monday, then I don’t see a negotiated solution,’ said one of the European diplomats.

Several diplomats said Iran was now between four to six weeks away from the “breakout time” it needs to amass enough fissile material for a single nuclear weapon, although they cautioned it was still about two years from being able to weaponise it.

Should the talks collapse, the likelihood is the United States and its allies will initially confront Iran at the IAEA next month by calling for an emergency meeting.

However, they will also want to try to keep Russia, which has political influence on Iran, and China, which provides economic breathing space to Tehran through oil purchases, on side as they initially seek alternative diplomatic options.

One scenario diplomats say Washington has suggested is negotiating an open-ended interim accord with Tehran as long as a permanent deal isn’t achieved. However, they say that it would take time and there is no certainty Iran has any appetite for it.

“Iran may calculate that its unconstrained nuclear advances and unmonitored centrifuge production will put more pressure on the West to give ground in talks quickly,” Eurasia analyst Henry Rome said in a note.

“But it will likely have the opposite effect, signalling that the new Iranian team does not have an interest in resolving the nuclear issue and hastening the switch toward a more coercive policy next year.” 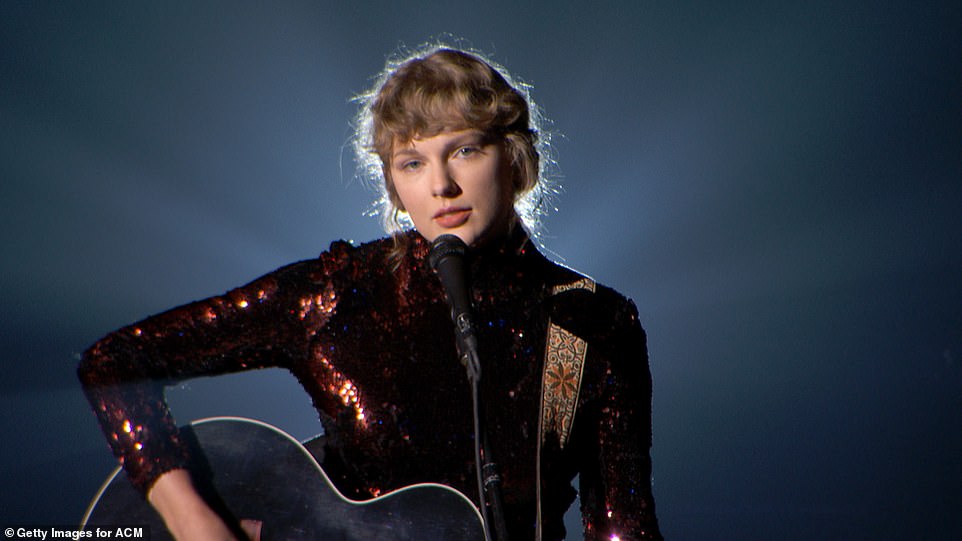 She is a two-time winner of the Academy of Country Music’s highly-coveted Entertainer Of The Year award. And for the first time in […] 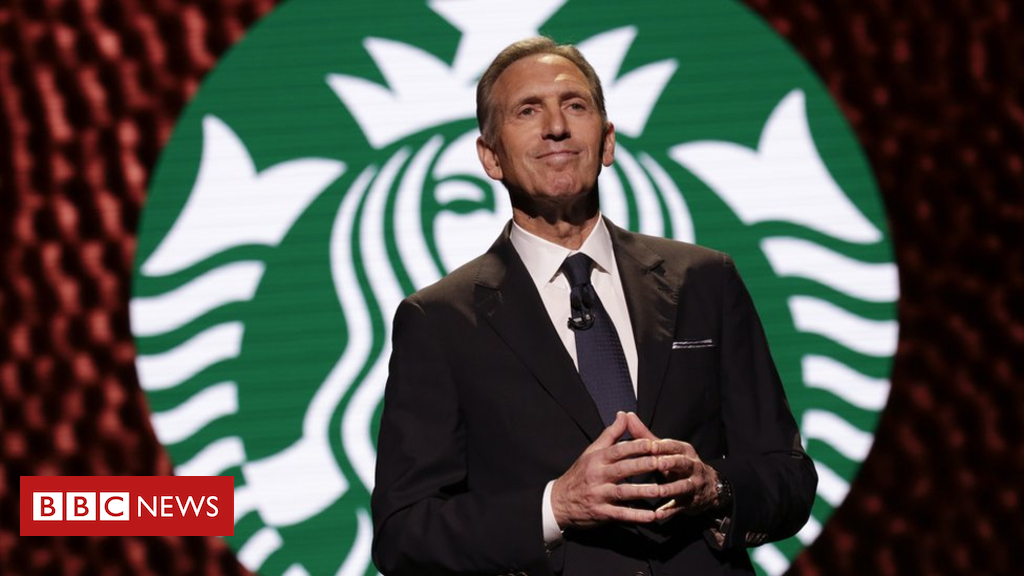 The chaotic withdrawal of U.S. forces from Afghanistan has emboldened Russia’s President Vladimir Putin, the top Republican on the House Foreign Affairs […] 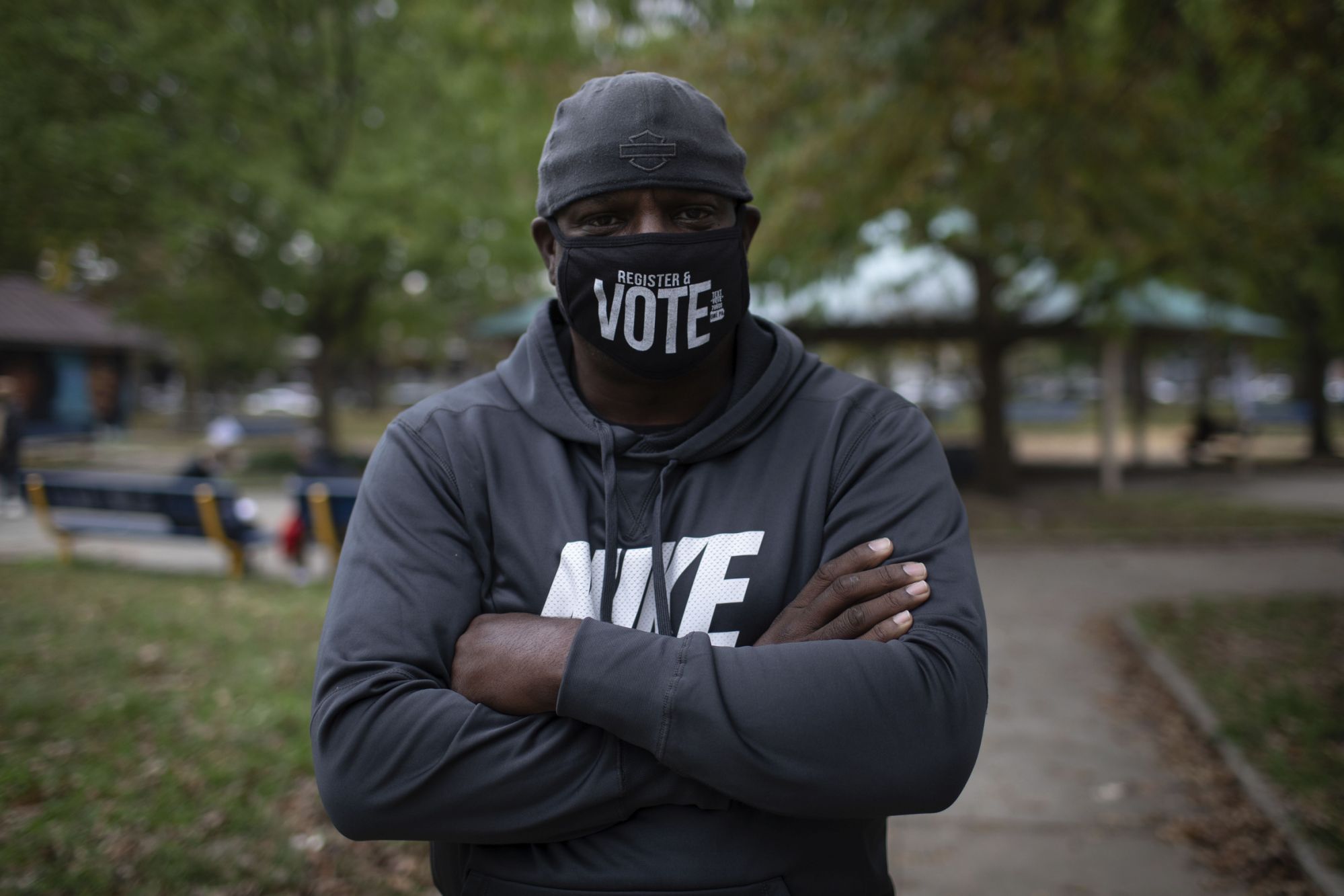