Zach Wilson will start, and his knee is 100 percent.

Will he be able to put to use what he learned watching the Jets’ offense perk up for Mike White, Josh Johnson and Joe Flacco?

The Texans are 5-5 against the spread despite being 2-8 straight up, but I’m allergic to giving points with a team that failed to cover at +19 and +20.5 this season.

Props to the Texans for ruining a bunch of survivor pools with their win as 10.5-point underdogs at Tennessee, reminiscent of their 2003 Week 1 win over Miami at +14.

While the Giants have won their past two home games vs. the Raiders and Panthers, the situation seems different now because cautious hope has been replaced by serious doubt.

Daniel Jones regressed on Monday night at Tampa Bay. Saquon Barkley has no burst. Jason Garrett took the hit when he lost his offensive coordinator job Tuesday, and the play-calling might see a bump in creativity. But the Giants have a short week to install a new philosophy and have to combat a hot Eagles team that’s 3-1 SU and ATS in the past four with the loss coming by three points to the Chargers.

Tough back-to-back road spot for the Steelers after their narrow loss/cover at the Chargers on Sunday night. My running count has Mike Tomlin at 42-20-2 ATS as an underdog including 4-1 ATS this season, and Ben Roethlisberger restored some faith in the offense with the 27-point fourth quarter at Los Angeles.

The Colts have won five of their past six games, and the loss was largely a giveaway to the Titans on some colossal Carson Wentz turnovers. The dominance of Jonathan Taylor and Nyheim Hines in the running game has taken much of the pressure off Wentz’s shoulders. Might be tough for the Bucs to battle this meat-grinder on a short week.

This small line flipped favorites early in the week. Figuring there’s only so much upside to the Miami offense with Tua Tagovailoa. Cam Newton is just getting up to speed in the Joe Brady offense, and he has Christian McCaffrey healthy, a rare occurrence.

Tennessee had failed to cover its past two games after a four-game streak of winning outright as underdogs. Though the Titans are down several star players on offense, this is a prime betting role for them. The Titans ended Tom Brady’s Patriots career with a playoff win in Foxborough, and Mike Vrabel won’t be kissing Bill Belichick’s rings the way many coaches do.

The Falcons have some extra rest off their Thursday night beatdown by the Patriots last week. If Cordarrelle Patterson can return, that would give back Matt Ryan his top dual-threat weapon and help him unlock Kyle Pitts.

Though the perception is the Chargers hardly ever win by a comfortable margin, they are 5-1 ATS in the six games they’ve won outright. I’m still waiting for that one 60-minute dominant performance, and this could be it against a middling Denver team.

The Rams were 7-1 before a two-game nosedive against the Titans and 49ers heading into their bye. Despite public support for the Packers at home as small favorites off a loss, the line has inched in the Rams’ direction, an indication of sharp money on L.A.

Though the 49ers have run the gamut from great to terrible this season, the Vikings are always seem to be right there within a field goal in the final minutes of games. That makes even a small spread valuable, particulary when the Vikings are catching the points.

Lamar Jackson likely will be back for the Ravens, but the thought here is that the Dolphins provided some new insights for how to shut him down a few Thursdays ago. The Browns rank No. 4 in yards allowed and could follow suit.

Another line that flipped favorites early in the week. Taylor Heinicke had been moving the ball up the field all season but encountering a recurring horror show inside the 20. Those drives are ending in the end zone with more frequency of late. 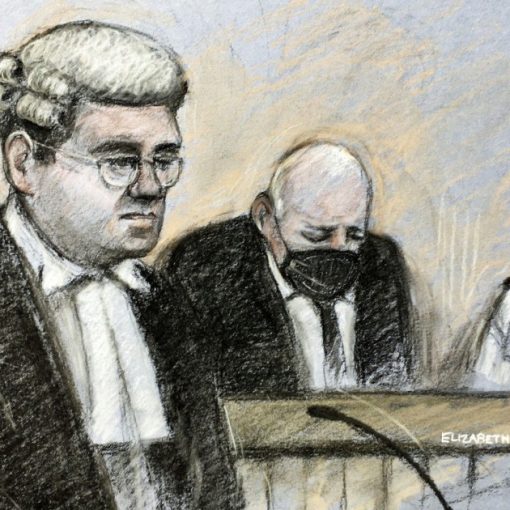 LONDON — A U.K. police officer was sentenced to life in prison with no parole Thursday for the kidnap, rape and murder […] 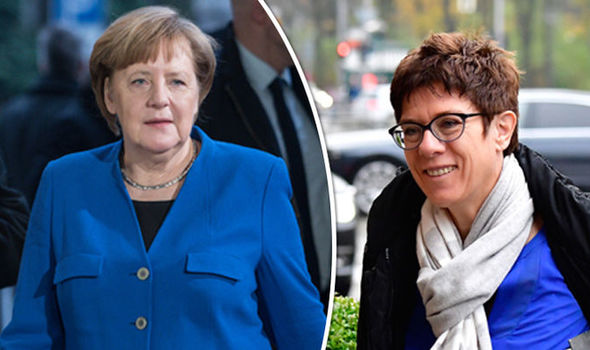 Mrs Merkel has been hoping to bring an end to political uncertainty in her country, after she was unable to secure a […] 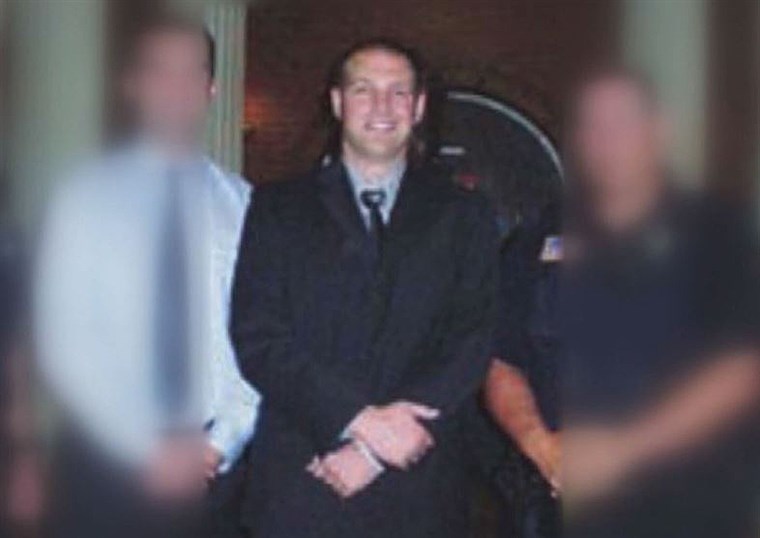 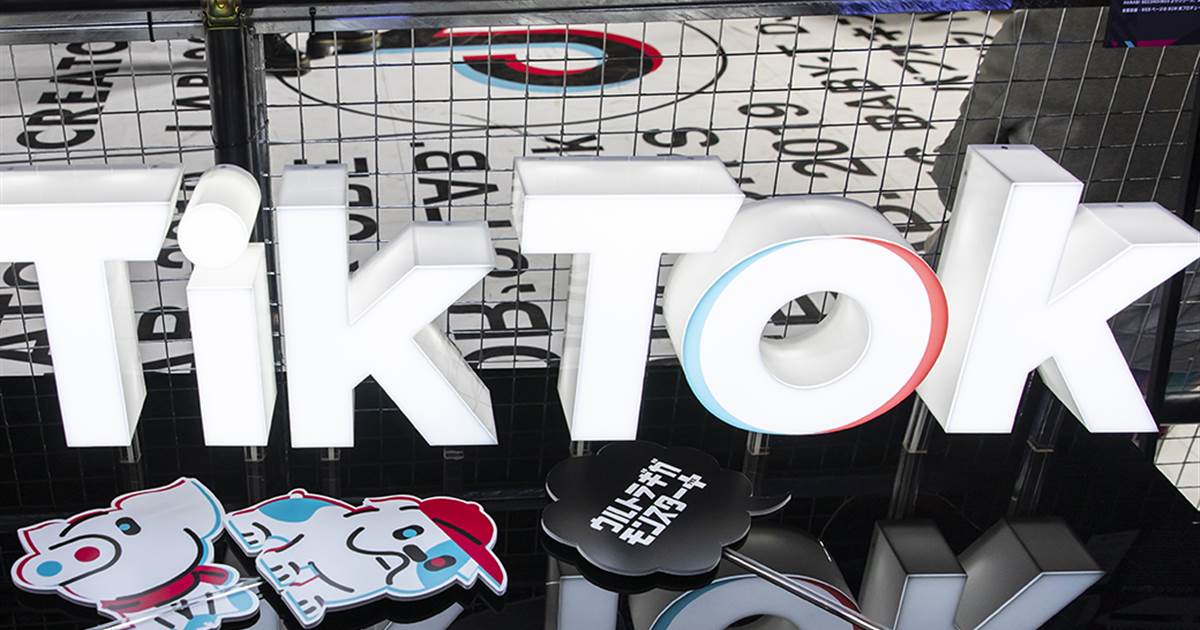 Microsoft will move forward with talks to buy TikTok’s U.S. operations following a discussion between its chief executive Satya Nadella and President […]