The winger should have had the net bulging after just a couple of minutes after being slipped in on goal. But he was thwarted by David de Gea from a tight angle. It’s up for debate whether it was an excellent save from the Spaniard or a chance Hudson-Odoi should have buried; perhaps the answer is somewhere in between.

He spurned another chance from a golden position with a woeful effort shortly after before being caught on his toes from Timo Werner’s cutback towards the end of the first half.

Unfortunately for the Blues’ academy graduate, it’s those indiscretions that will live long in the memory after the game rather than the other positive elements of his display.

No player in the first half came close to matching the four key passes that Hudson-Odoi laid on. But he should have had at least one goal, if not two, as a reward for his all-action display rather than a stat that was pretty much rendered obsolete by United’s early goal after the break. 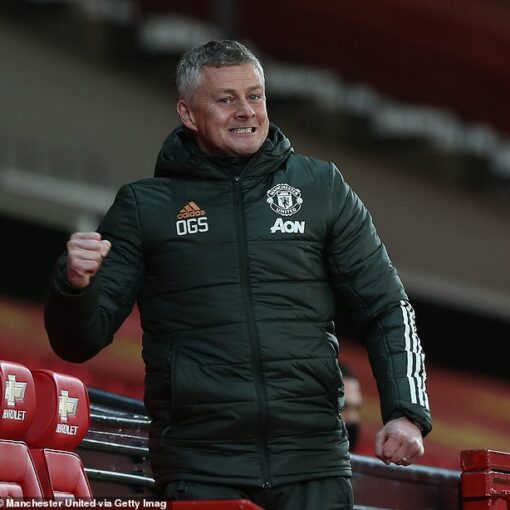 ‘These players are desperate to learn how to win!’ Ole Gunnar Solskjaer challenges his team to win the Carabao Cup and land […] 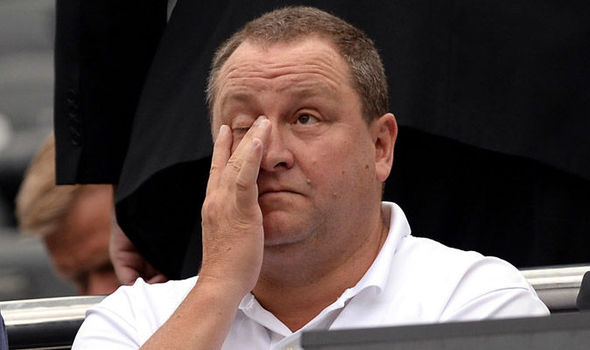 Newcastle owner Mike Ashley has been locked in talks with Amanda Staveley over the sale of the club for months. The Toon […] 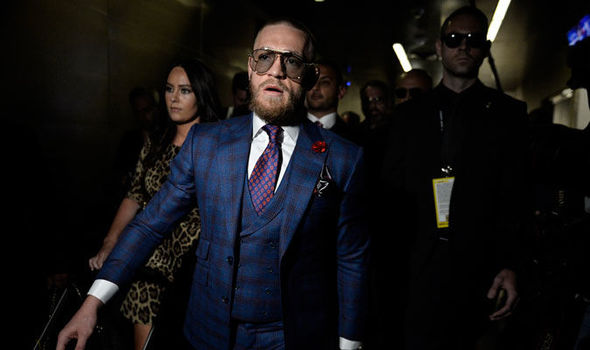 The UFC’s lightweight champion stole the show at Bellator’s latest event in Ireland with some outrageous behaviour. The Notorious stormed the cage during […] 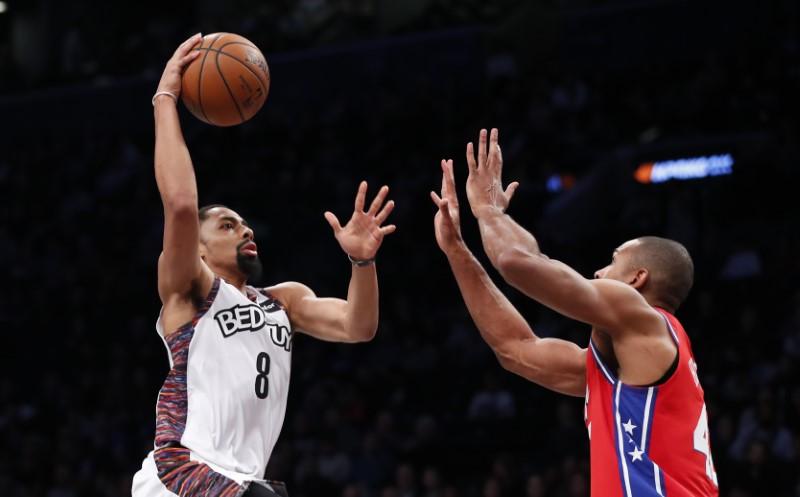