The dance star, who travels from Germany for filming in the UK, will be replaced tonight and tomorrow by Cynthia Erivo. The actress also filled in for judge Craig Revel Horwood last weekend after he tested positive for Covid. Motsi is the latest victim of the so-called Strictly Covid Curse. NHS workers said she had been in close contact with someone who had tested positive for coronavirus.

Usually someone triple-jabbed, as she is, would be exempt from isolation – but her German shots are not recognised as such in the UK. She told online followers: “I am gutted to say I will have to miss this weekend on Strictly.”

The 40-year-old said she had to “follow UK Government guidance” and so cannot return from Germany until after Tuesday.

Her statement continued: “Our health is the most important thing and luckily I have been tested multiple times this week and am negative. I am healthy, I am with my family, that’s what matters.”

Show chiefs said: “We are delighted that Cynthia Erivo will be joining us as a guest judge again.We look forward to having Motsi back with us next weekend.”

The Oscar nominee and stage star had joined the line-up last weekend for the dance contest’s musicals week while Craig was in isolation.

She won plaudits when she gave actress Rose Ayling-Ellis, the BBC1 show’s first deaf contestant, feedback for her routine by using sign language.

There have been a string of other notable absences from Strictly this year. Pro dancer Amy Dowden and now-departed contestants Judi Love and Tom Fletcher have all tested positive for coronavirus.

While comic actor RobertWebb – partnered by Dianne Buswell – had to pull out of the show altogether because of his ill-health.

Former rugby player Ugo Monye was also sidelined for a week with a back injury before he was voted off last month. 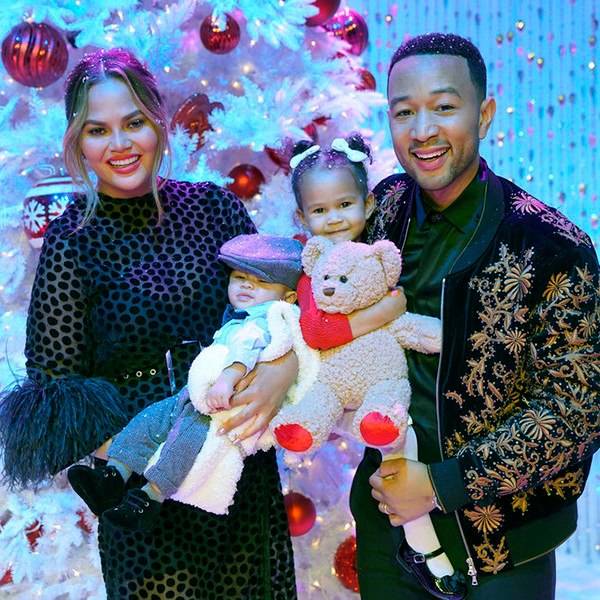 We always knew Chrissy Teigen and John Legend were funny, but we never thought they were sitcom funny until right now.  The […] 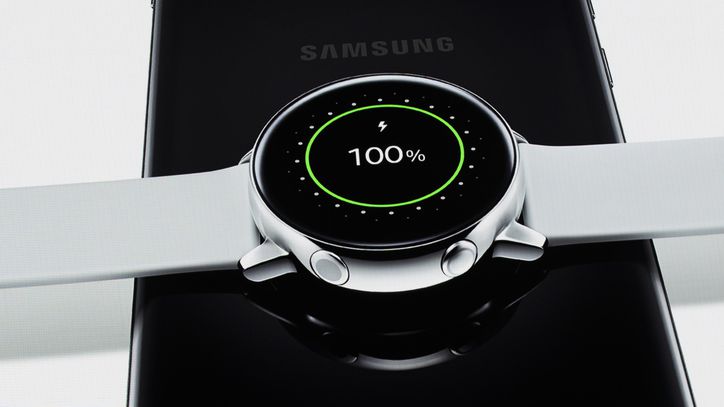 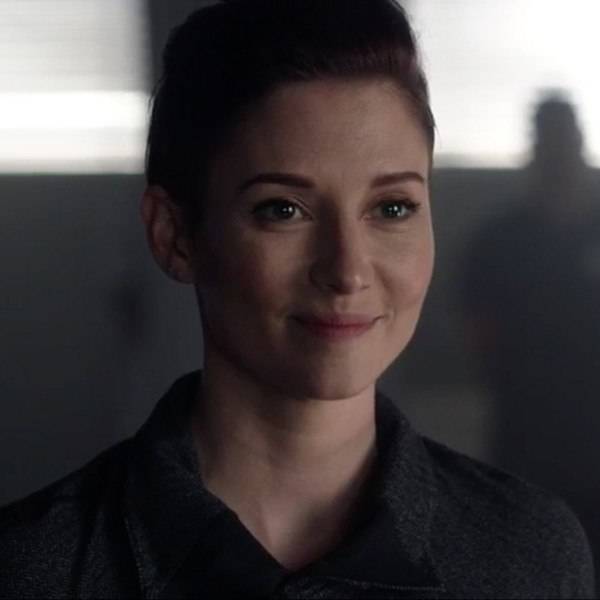 Surprise! The President is here! In a sneak peek of this week’s season premiere of Supergirl, exclusive to E! News, Alex (Chyler […] 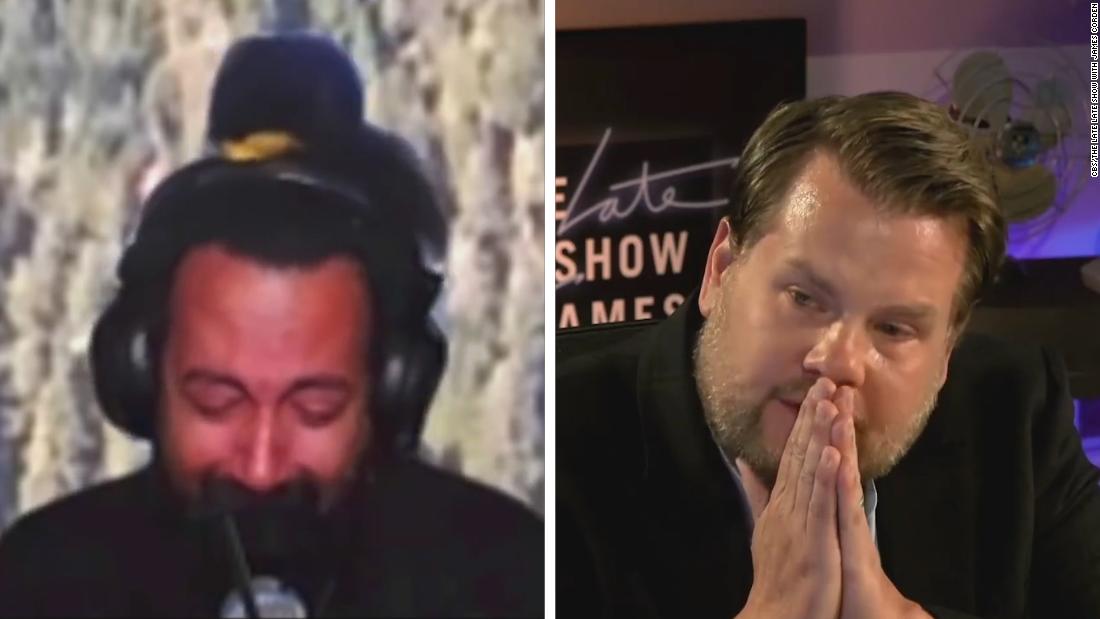 In the wake of George Floyd’s death by police, “The Late Late Show with James Corden” bandleader Reggie Watts recalled stories of […]