BELGRADE, Nov 27 (Reuters) – Hundreds of environmental protesters blocked several major roads in Serbia on Saturday to protest against two new laws that they say will give free rein to foreign mining companies in the country.

Serbia’s government has offered mineral resources to companies including China’s Zijin copper miner (601899.SS) and Rio Tinto (RIO.L), but green activists say the projects would pollute land and water in the Balkan nation.

Chanting slogans against the government and conservative President Aleksandar Vucic, demonstrators brought traffic to a standstill in the centre of Belgrade and blocked a stretch of a main highway through the Serbian capital.

In the northern city of Novi Sad, dozens of protesters briefly scuffled with police, and protest organisers said several activists had been detained.

In the western city of Sabac, masked plainclothed men attacked activists with clubs to force them to open the road for buses carrying supporters of Vucic’s ruling Serbian Progressive Party to a convention in Belgrade.

“I’m angered because we’re an occupied country … I don’t know why (other) people are silent,” said Marija Popovic, 35, a protester in Belgrade.

The protesters are angry about a recent referendum reform, which they say will effectively stop popular initiatives against polluting projects by establishing hefty administrative fees.

They are also opposed to a new expropriation law, which allows the mandatory acquisition of private land by the state within eight days.

At his party convention in Belgrade, Vucic who faces general elections next spring, told throngs of his cheering supporters that they have shown “what is a decent Serbia.”

“When some threatened you with roadblocks … they did not know you are most stubborn when they are restricting your freedoms,” he said.

Serbia is one of Europe’s most polluted countries and will need billions of euros to meet the European Union’s environmental standards if it wants to join the bloc.

Rio Tinto has said it would adhere to all domestic and EU environmental standards at its lithium mine in Serbia. The government said it would organise a referendum to test popular support to Rio’s project. read more 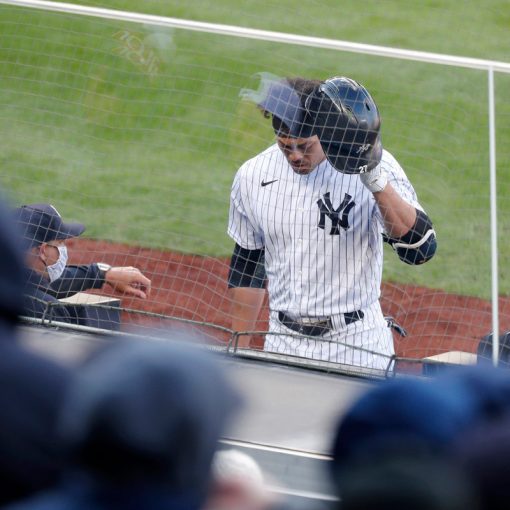 Giancarlo Stanton did not pick up where he left off in the playoffs. The DH went 0-for-5, struck out in his final […] 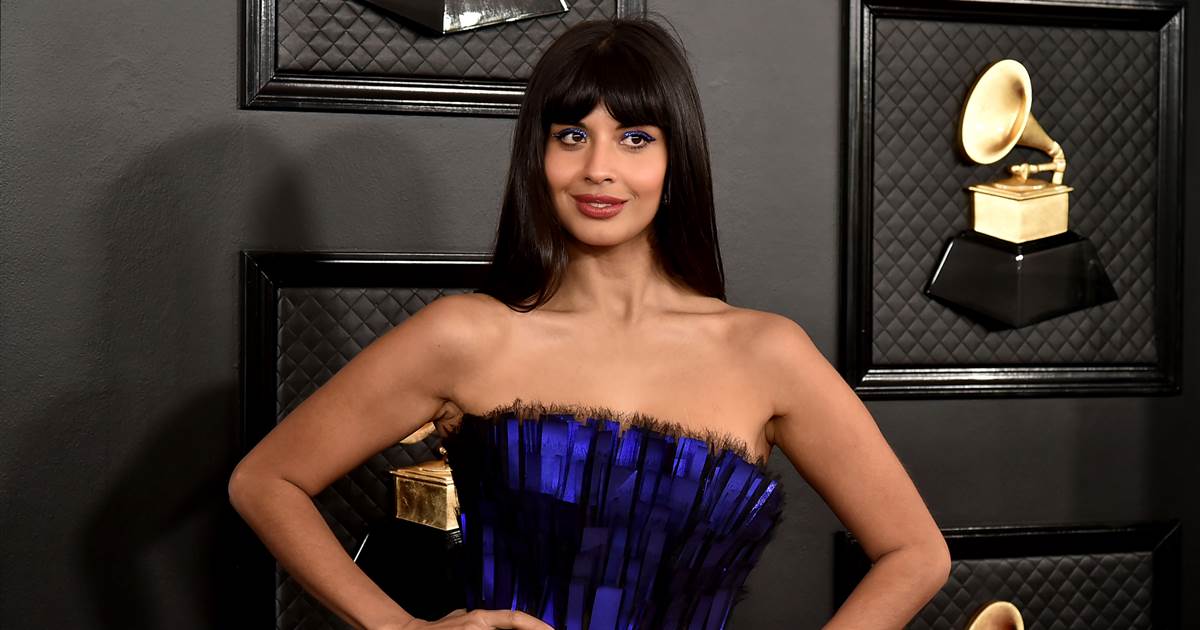 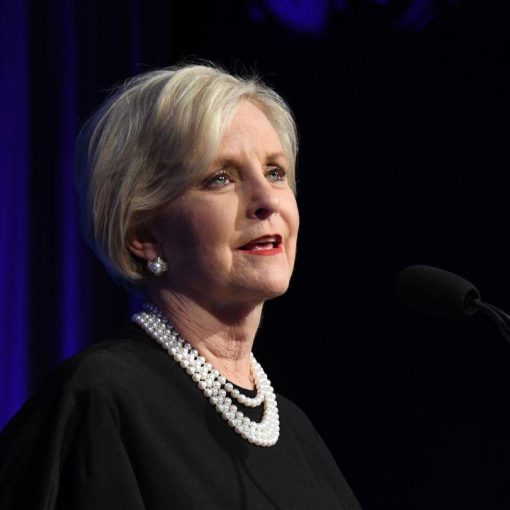 President Biden will nominate Cindy McCain to serve as U.S. representative to the United Nations Agencies for Food and Agriculture, the White […] 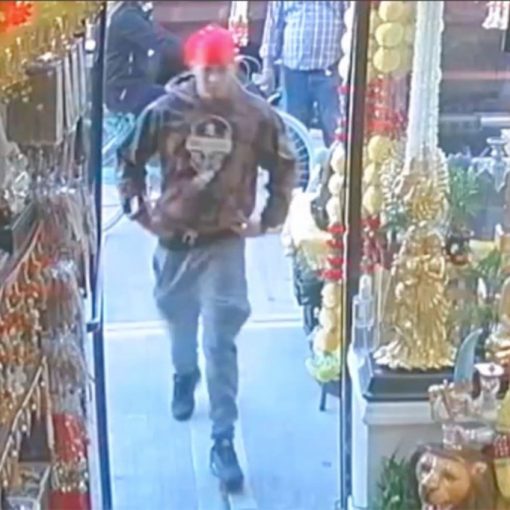 A worker at a Queens supermarket was slashed by a box cutter-wielding man who was suspected of shoplifting, police said. The 45-year-old […]