New Zealand MP Julie Anne Genter got on her bicycle early on Sunday and headed to the hospital. She was already in labour and she gave birth an hour later.

“Big news!” the Greens politician posted on her Facebook page a few hours later. “At 3.04am this morning we welcomed the newest member of our family. I genuinely wasn’t planning to cycle in labour, but it did end up happening.”

The island nation of 5 million has a reputation for down-to-earth politicians. Prime minister Jacinda Ardern famously took maternity leave while in office and brought her three-month old to a UN meeting as she was still breastfeeding.

“My contractions weren’t that bad when we left at 2am to go to the hospital – though they were 2-3 min apart and picking up in intensity by the time we arrived 10 minutes later,” Genter wrote.

“Amazingly now we have a healthy, happy little one sleeping, as is her dad,” said Genter, a dual New Zealand-US citizen who was born in Minnesota and moved to New Zealand in 2006.

Genter – her party’s spokesperson for transport issues and whose Facebook profile includes “I love my bicycle” – also biked to the hospital in 2018 to give birth to her first-born.

“Beautiful Sunday morning for a bike ride, to the hospital, for an induction to finally have this baby,” Genter posted on Instagram at the time, alongside photos of her riding her bike at 42 weeks pregnant, accompanied by the hashtag #bicyclesarethebest.

Abdelhadi Sewif is a prominent preacher of Egyptian origin at the Saudi-funded Brussels’ Grand Mosque. He is alleged to be a Salafist […] 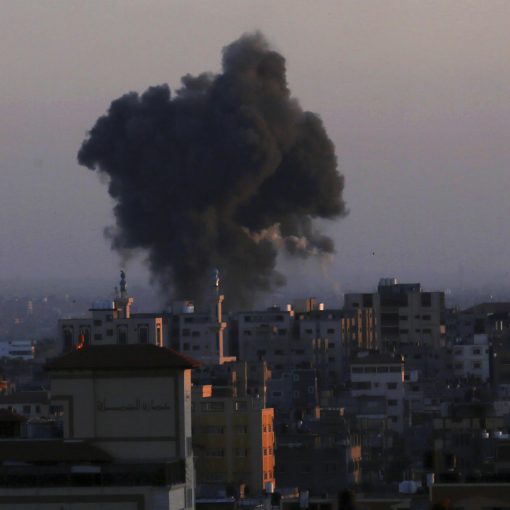 JERUSALEM (AP) — The Latest on the harrowing fighting between Israel and Gaza’s militant Hamas rulers (all times local): WASHINGTON – The […] 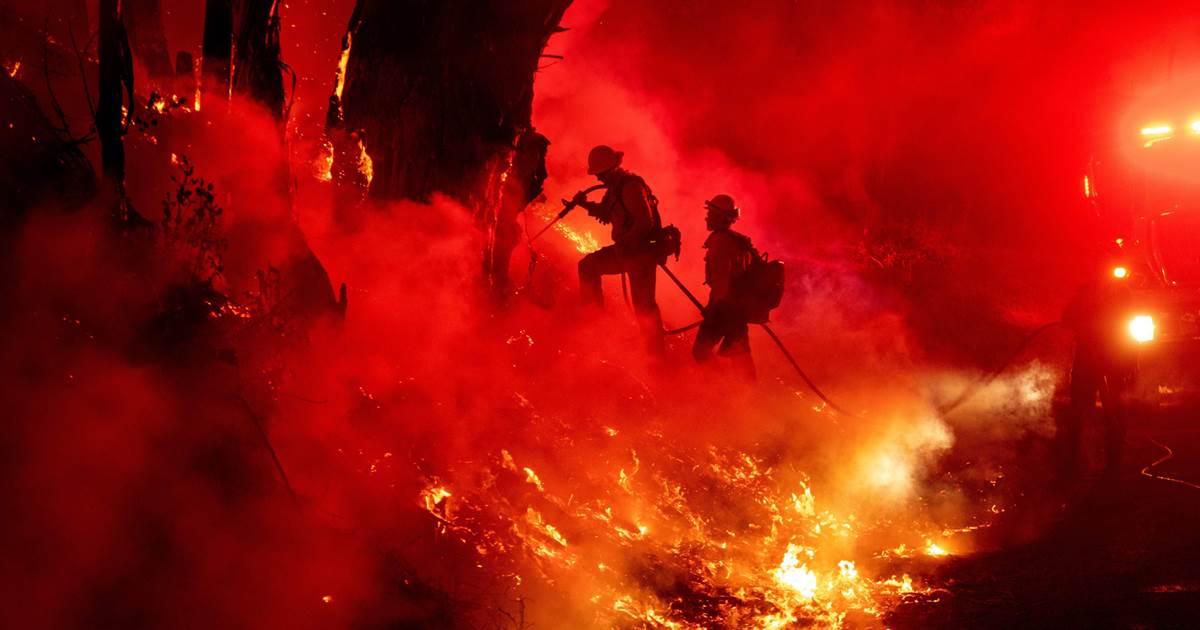 The latest Southern California wildfire has torched more than 8,000 rural acres and threatens millions of dollars worth of avocados, oranges and […] 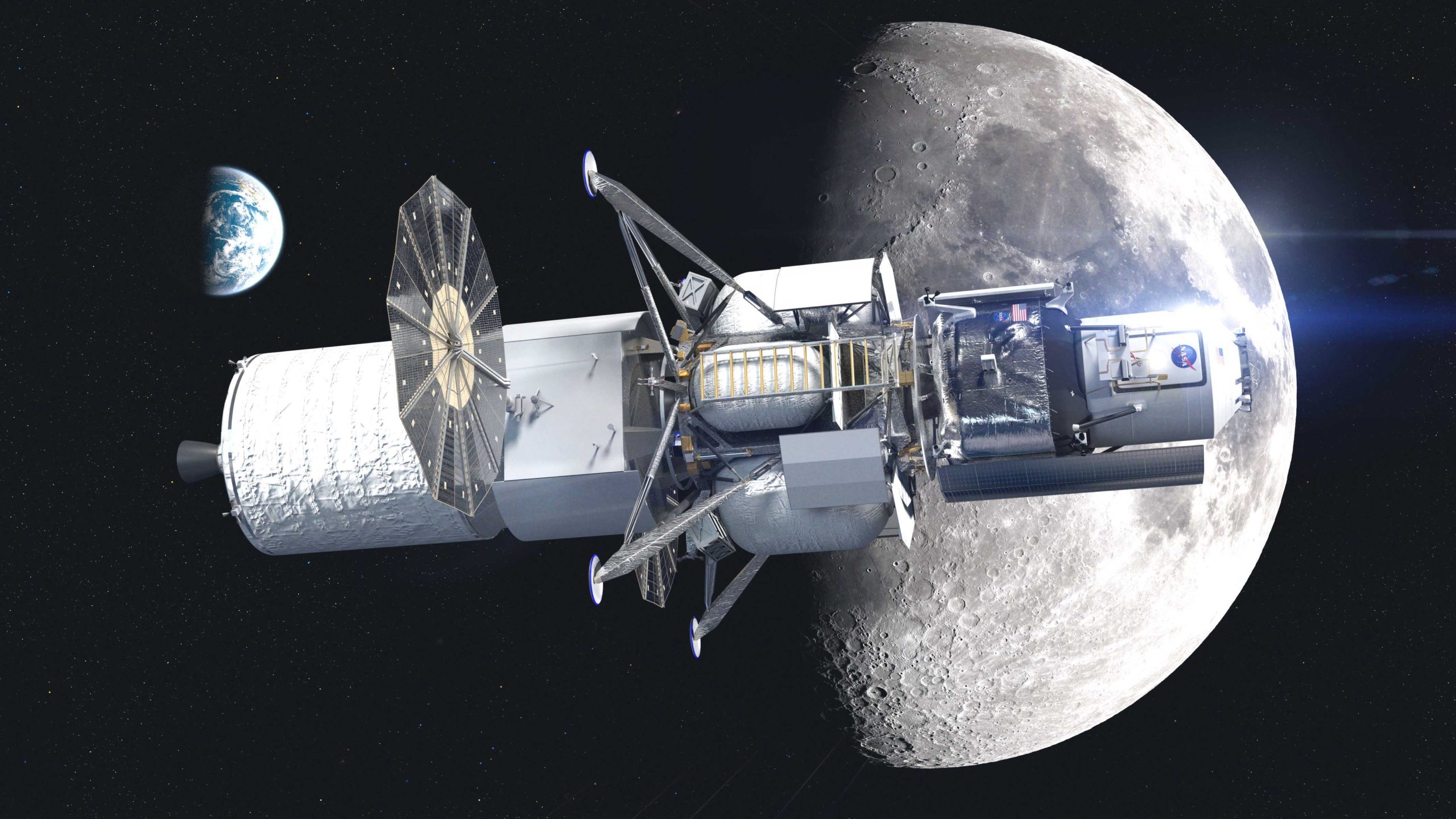 DALLAS — NASA will provide $146 million to five companies, representing the three teams that previously competed to develop the Artemis lunar […]