Jeremy Clarkson will appear on The Jonathan Ross Show tonight on ITV at 10:05pm. He will be joined by other celebrity guests Riz Ahmed, Stephen Merchant, Sting, Gary Barlow, and Sheridan Smith.

Additionally, Jeremy travelled to Vietnam before lockdown and cited this too as one of the reasons behind his weight loss.

“They just have a better diet out there.

“Plus I had a bicycle rather than a car.

“I said ‘I can’t have a drink unless I cycle into town’.

Although he cycles, Jeremy does not enjoy going to the gym or running.

He has previously compared his lifestyle to Her Majesty’s, telling The Sun in 2019: “The Queen doesn’t go to the gym, and she doesn’t run, and she’s 93 and she’s all right.

“She’ll sit down and just have one little bit of mousse and bit of a lettuce leaf.”

Although Jeremy admitted he put on a few pounds during lockdown, he has managed to maintain his slim frame by being outside, walking, and working on his farm. 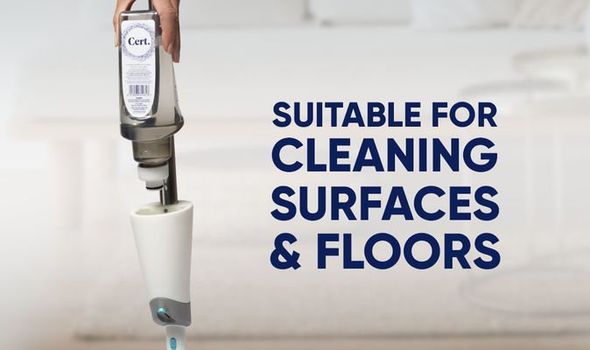 Cert, a cleaning tablet created for small business owners by Hydrachem (Image: Cert) That is an additional nine hours a month – […] 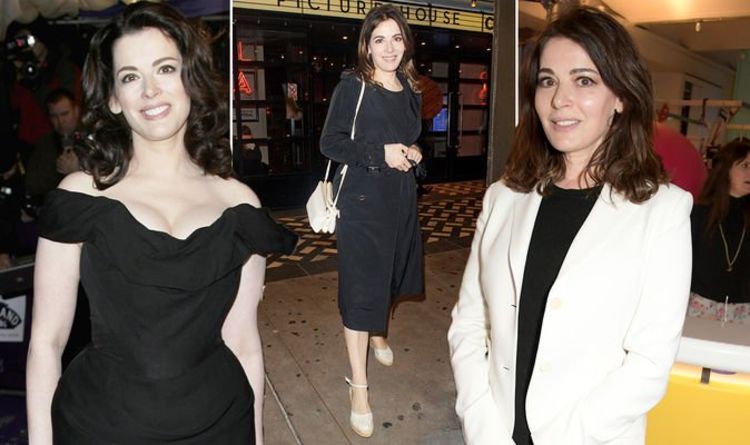 Nigella Lawson will regularly appear on screen to share her cooking tips and luxurious recipes. The TV chef is open about her […] 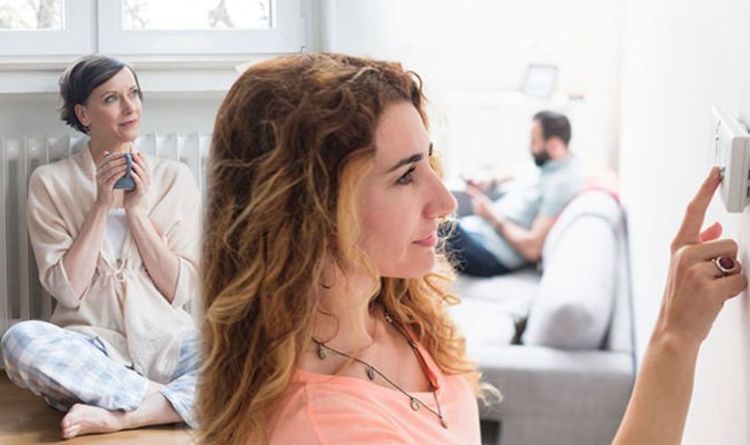 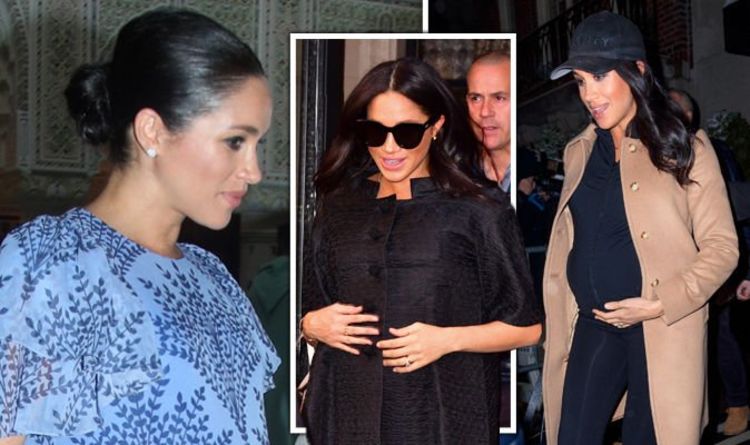 Meghan Markle, 37, and Prince Harry, 34, were pictured leaving the residence of the King of Morocco in Rabat yesterday, on the […]