While Japan isn’t the only country to recently latch onto the American sales bonanza, the day started to become more noticeable.

Back in 2014, Toys “R” Us Japan began Black Friday sales, and the Gap followed a year later. By 2016, Japanese national retail chain Aeon started promoting sales more widely with in-store display and TV commercials. At that time, ads explained that Black Friday was a “major sales” tradition started in the U.S.

In 2021, Japanese news channels are still explaining what Black Friday is. In Japan, it’s not limited to Friday, with the sales going on for days. Some sales do draw lines, but even though Black Friday is getting a big retail push, it doesn’t quite meet Japanese end-of-the-year shopping habits.

Tomohiro Osaki at The Japan Times reports that annual surveys show that 75 percents of responds in Japan now know what Black Friday is. That’s a jump from only around 30 percent in 2017. However, only 15.5 percent of respondents in this year’s poll are planning on taking advantage of the sales. [Full disclosure: I am a columnist at The Japan Times.]

Yutaro Suzuki, an economist at Daiwa Institute of Research, tells The Japan Times that even though Japanese consumers are more aware of Black Friday, the sales aren’t fully translating to Japan. “In November, bonuses are in many cases not paid out yet, meaning people’s willingness to spend isn’t too high,” said Suzuki. “Black Friday is still a developing culture in Japan.”

As previously mentioned, there is no Thanksgiving (Halloween, however, is celebrated), so Black Friday obviously doesn’t mark the official start of holiday shopping, but it does mark the start of something.

This article was originally published on November 28, 2016. 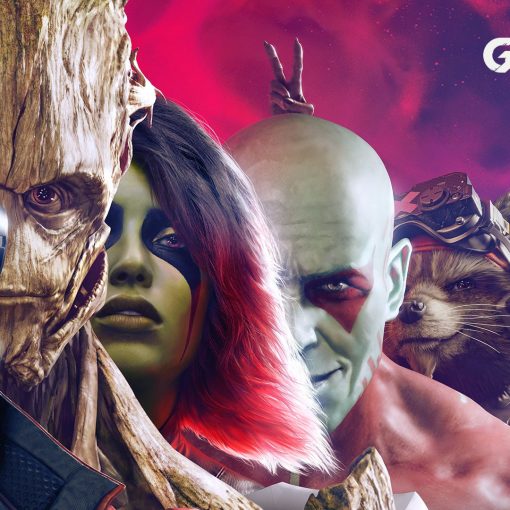 Hey everyone! Did you catch our newest story trailer for Marvel’s Guardians of the Galaxy? If you haven’t – run the tape […] 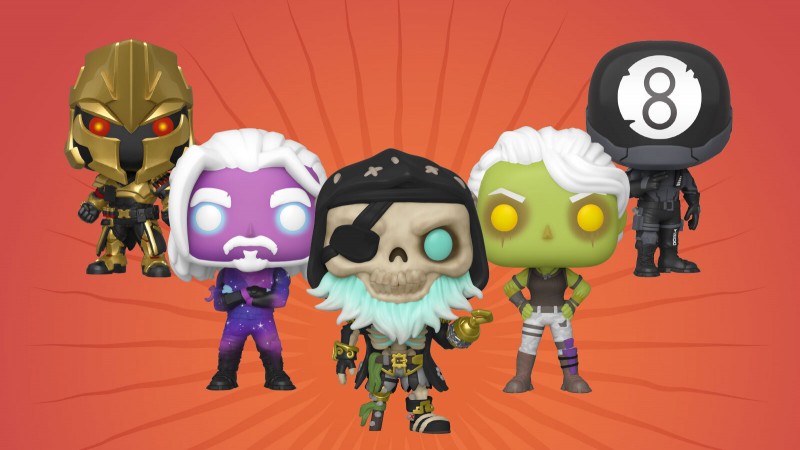 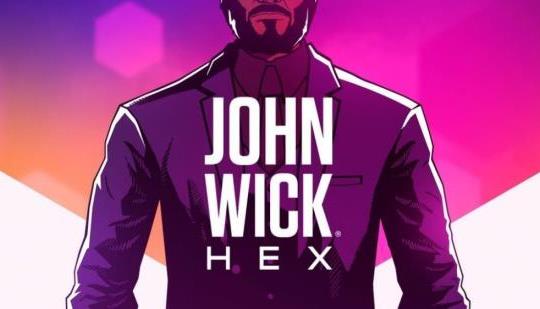