The EU is locking horns with Belarusian dictator Alexander Lukashenko who is accused of orchestrating a migration crisis at the border with Poland by “hybrid attack”. But as Brussels concentrates on the Polish humanitarian crisis, Russia is “conveniently” moving troops at the border with Ukraine sparking fears of an attack as soon as January.

Speaking to Express.co.uk, Piper Coes, researcher in the Eurasia Programme at the Foreign Policy Research Institute, claimed that while the Belarusian-Polish crisis may not be classified as a “distraction”, the close relationship between Mr Lukashenko and Russian President Vladimir Putin may suggest that Russia’s movements in the region come at a quite “convenient” time.

She warned the EU and NATO should focus on the threats posed by the Russian President on the border with Ukraine as US intel is already warning of a military attack on the bloc’s doorsteps in January.

Ms Coes said: “I think the situation the Belarus border is to Russia’s benefit, because obviously, there’s 92,000 troops building up at the Ukraine border.

“And I think that this whole situation, which I’m not going to call a distraction, but it’s definitely convenient timing for this whole buildup at the Ukrainian border.

“They’re moving militarily at night so that the media cannot see it and document it, but they are definitely moving towards Ukraine in a way that could potentially have a drastic blowback.

“And I think the situation in Poland and Belarus is a good simultaneous thing that’s occurring in order for them to be able to move in Ukraine without any real intervention, because the EU is far more worried about the humanitarian crisis happening at the border with Poland at the moment.”

She added: “What is happening at the Ukraine border is quite alarming and I think that NATO and the EU should be paying very close attention to Russia’s moves in the region.

“Recent US intel is pointing at an almost certain attack by the end of January.

“We are working to give him a clear understanding – a new attack on Ukraine will be too costly, so it is better not to do it.”

He said Kyiv’s the main goal was to restrain Russia from “further aggressive actions”.

He added: “To do this, Moscow must clearly understand what political, economic and human losses it will incur in the event of a new stage of aggression.”

The head of Ukraine’s military intelligence also told the Military Times outlet this weekend that Russia had more than 92,000 troops massed around Ukraine’s borders and was preparing for an attack by the end of January or beginning of February.

Ukraine, which wants to join the NATO military alliance, received a large consignment of US ammunition and Javelin missiles earlier this year, prompting criticism from Moscow.

Ukraine’s ties with Russia collapsed in 2014 after Moscow backed separatists who rose up in eastern Ukraine and took control of territory that Kyiv wants back. Kyiv says some 14,000 people have been killed in fighting since then.

Russia has not turned its back on talks with France, Germany and Ukraine about how to implement a peace deal over eastern Ukraine, Maria Zakharova, a foreign ministry spokeswoman, said on Thursday. 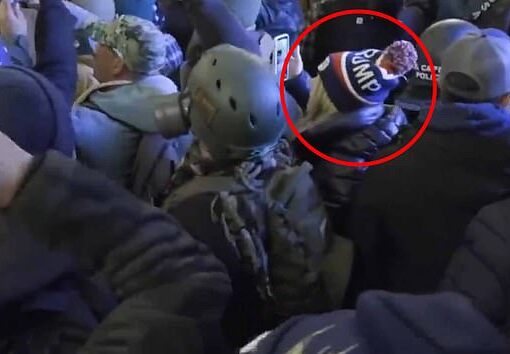 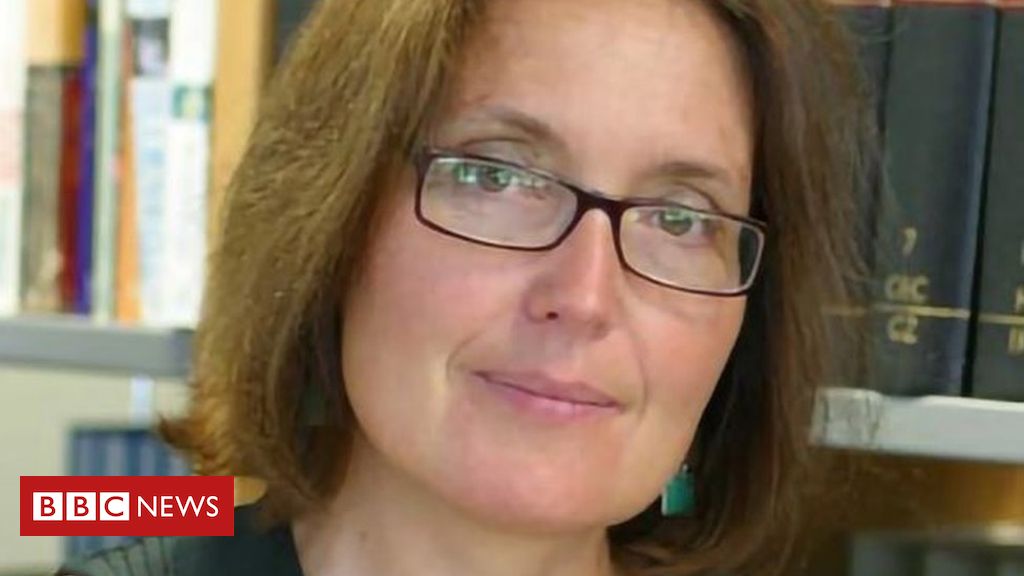 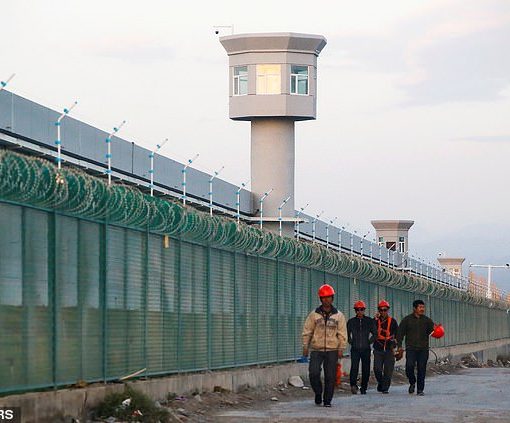 Chinese labour programmes for Uighurs in Xinjiang are designed in part to reduce the population of the ethnic minority group, a study […] 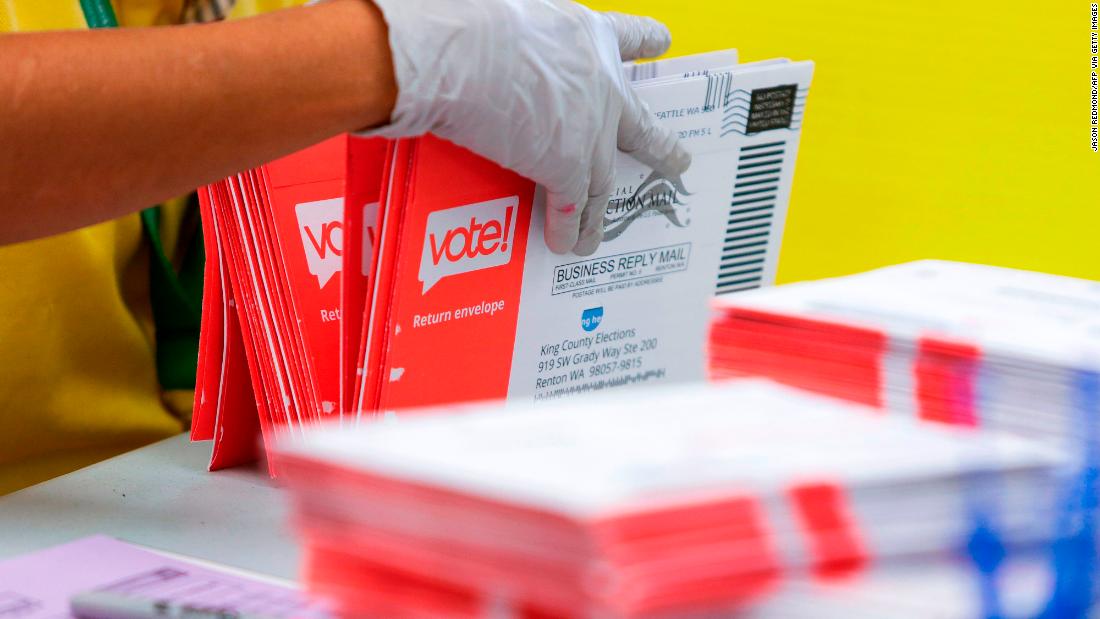