Barcelona and former manager Ronald Koeman have reportedly reached an agreement over the terms of his compensation.

Koeman was sacked by the Catalans last month after 14 months in charge. He led them to their worst start to a season since the 1987-88 campaign and has since been replaced by club icon Xavi.

It now appears that both parties have come to an agreement that will see the Dutchman get paid a hefty £8.4million (€10m), a fee which will see Barcelona save £1.7m amid their financial struggles according to Marca. 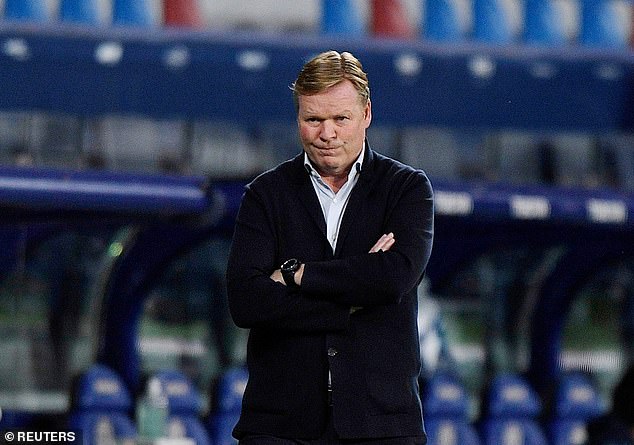 Koeman oversaw one of the most turbulent periods in the club’s recent history as long-serving talisman Lionel Messi left for PSG on a bosman, while Barca brought in his countryman Memphis Depay and former Man City striker Sergio Aguero.

But the new acquisitions have not been able to inspire Barca to success this season, with the team producing a number of lacklustre displays. They were beaten 2-1 in the first El Clasico of the season by Real Madrid and 2-0 by rivals Atletico.

Most concerningly they lost 3-0 to Benfica in the Champions League in September- a result that saw club directors debate Koeman’s future until 4am before allowing him a stay of execution, but it was clear he was a dead man walking.

Since giving Koeman his marching orders, Barca have won two games and drawn three in all competitions, including the stalemate with Benfica on Wednesday. Xavi was left frustrated after the game as he said: ‘We were far superior to Benfica and we played a great game, we only missed the goal. 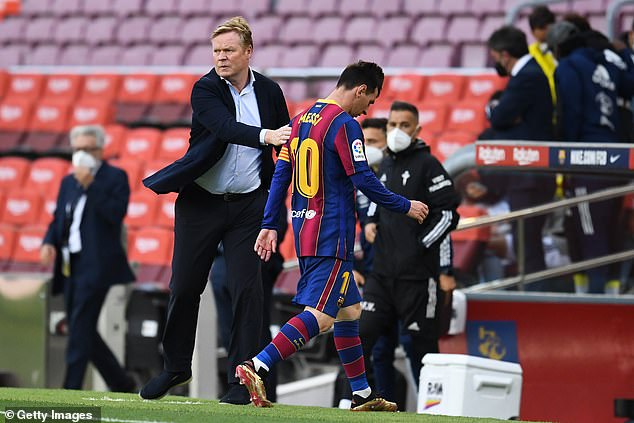 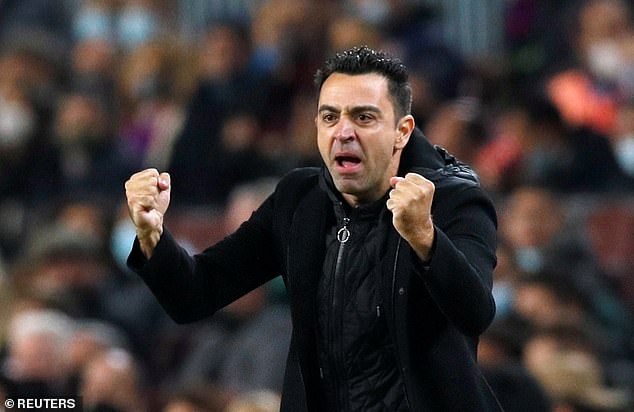 ‘If we had scored, we would be talking about a great game.

‘I’m still optimistic. We’re Barca, we have talent and players to make a difference. But today we added one point and that’s not Barca worthy.

Barca currently sit in 7th in LaLiga after just one win in their last five outings and they will take on Unai Emery’s Villarreal on Saturday.

English cricket has issued an unreserved apology to Azeem Rafiq, saying the racism he experienced is a blight on the game, before […]

‘Just what our country needs!” rails the imam sarcastically on Libyan TV. “A women’s football team! And what’s more, they chose tall, […] 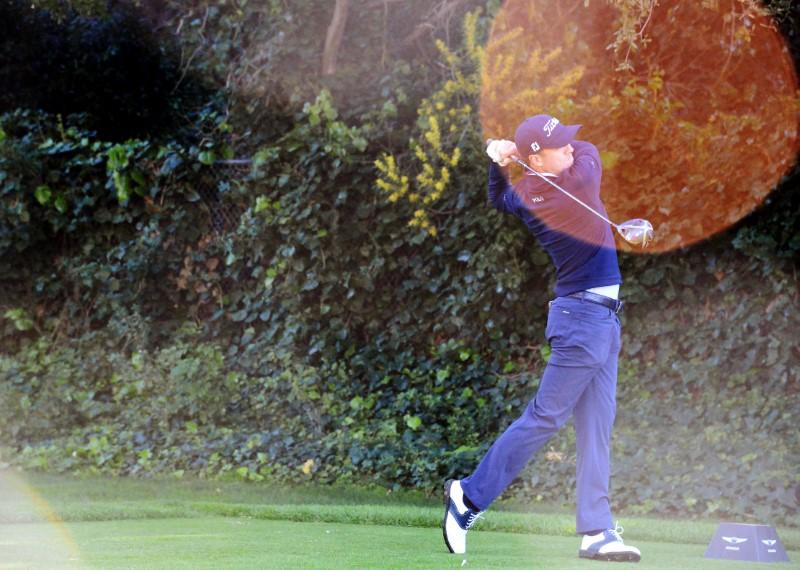 (Reuters) – Justin Thomas secured a four-stroke lead over Adam Scott and J.B. Holmes after the third round at the Genesis Open […] 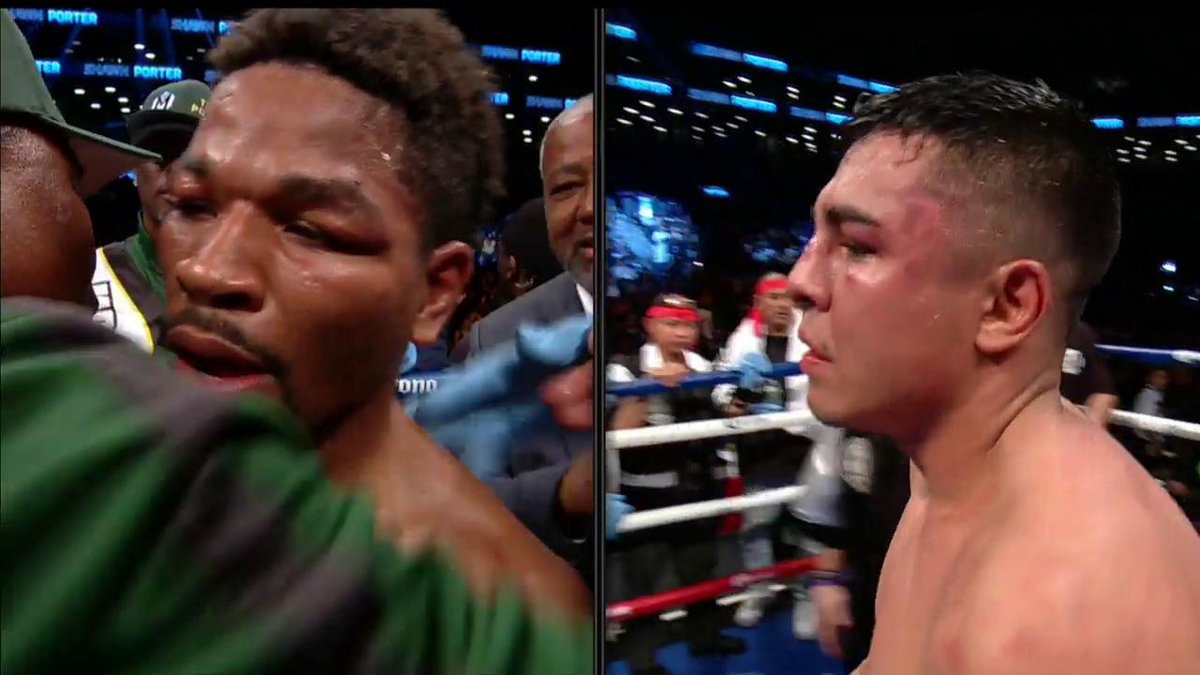 Organizers say the official attendance for tonight’s event is 10,924. Feels a bit optimistic, but we’ll accept the premise. The entire mezzanine […]