Petra was once one of the Middle East’s most crucial political, cultural and economic hubs. It was originally established as a trading post by the region’s native people, the Nabateans. Petra is located in what is now southwestern Jordan and parts of southern Israel.

The Nabateans accumulated masses of wealth and were a relatively rich people, making the neighbouring empires of the time envious.

Ancient Greece attacked the city in 312 BC in what is the first instance of Petra being recorded in history.

The Nabateans fought back and defeated the Greeks, but wouldn’t be so lucky against the invading Romans in 106 AD.

Ruling over the city for more than 250 years, after the Romans left, Petra fell into decline and never regained its historic splendour.

However, archaeological excavations of the region over the decades have turned up snippets of the past, giving an insight into just how glorious the settlement was.

In 1961, a team of archaeologists discovered a mysterious set of documents hidden in southern Israel.

Like the Dead Sea Scrolls, the documents had lain forgotten in a cave for around 2,000 years.

These scrolls were explored during the Smithsonian Channel’s documentary, ‘Sacred sites: Petra’.

Here, the documentary’s narrator noted: “They reveal astonishing information about the life of a Nabatean woman called Abi-adan, who lived in the first century AD.”

The scrolls show that she owned an orchard of date trees at Maoza near the Dead Sea.

She must have been a wealthy and influential woman in the ancient kingdom.

“This is not a diary of a woman.

“But, all the time I feel that behind the documents dictated to scribes there are women who know what they want.

“The sense you get out of the documents is that she was completely independent.”

Professor John Healey from the University of Manchester, highlighted what Abi-adan’s accounts tell us of the social status of women in ancient Petra.

He said: “It seems that in Nabatea, women could own property, they could transfer property — women had agency in this period.”

Women living in other parts of the ancient world could only dream of these privileges.

But in Nabatea, women had “extraordinary” status. 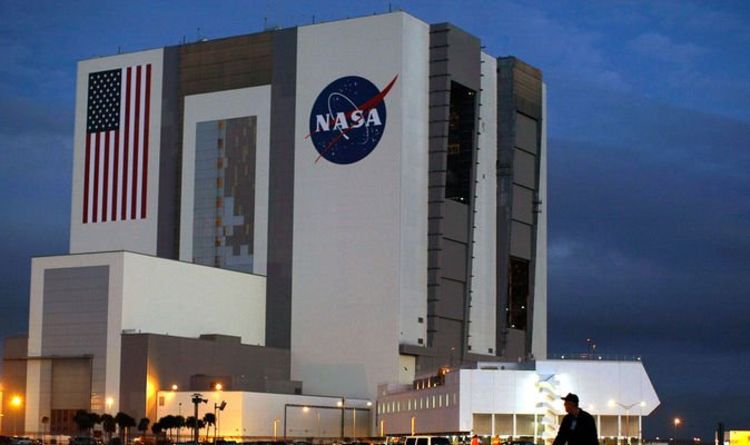 The agency, in collaboration with Axiom Space, has formulated the first habitable commercial modules, and it’ll soon be attached with the International […] 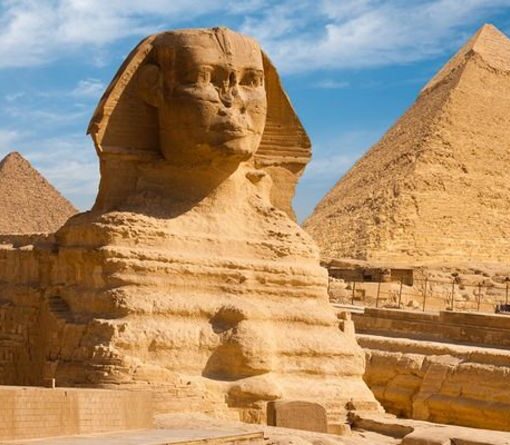 The bold claim comes from Egyptologist Dr Manu Seyfzadeh, whose team used non-evasive techniques on the famous monument. They are said to […] 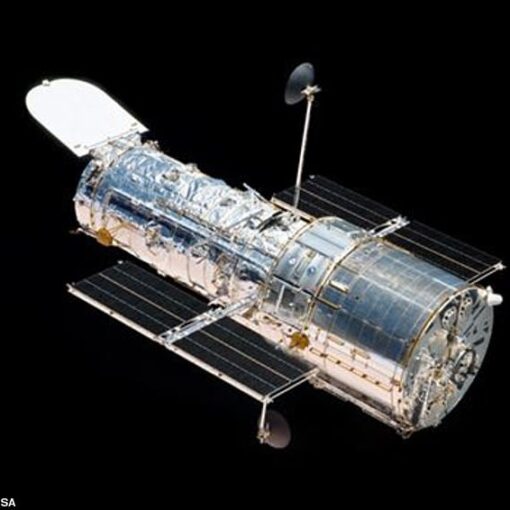 NASA said on Monday that it is getting closer to bringing the Hubble Space Telescope back to ‘normal science operations,’ as it […] 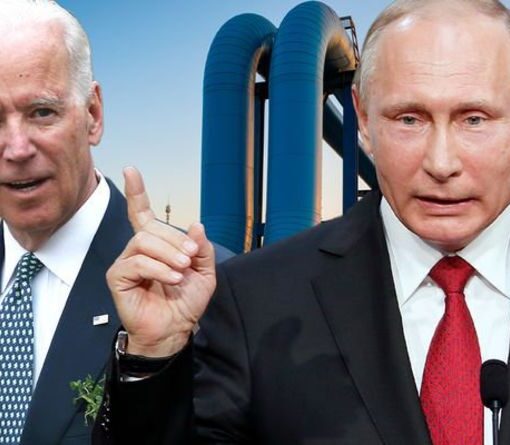 Russian troops have been seen amassing on the Ukrainian border, causing concern among NATO allies that a ground invasion of the sovereign […]