Former Australia Test captain Tim Paine is set to miss the Ashes series against England after announcing he will take an immediate break from cricket.

In a statement, Cricket Tasmania said Paine, 36, had advised them that he was taking a leave of absence “for the foreseeable future”.

It added that it “will continue to support Tim and his family both professionally and personally over the summer”.

He added: “We are extremely concerned for his and [wife] Bonnie’s well-being and will be making no further comment at this time.”

Paine sent messages to a co-worker at Cricket Tasmania in November 2017, leading to a misconduct investigation after she made allegations against him in 2018.

He said he was “exonerated”, with Cricket Australia (CA) clearing him of any breach of their code of conduct at the time and Cricket Tasmania deciding “no further action was required or appropriate”.

However, after learning the texts were set to be revealed publicly, Paine stepped down in a tearful press conference in Hobart, saying his actions did not meet the “standard of an Australian cricket captain, or the wider community”.

The first Test against England is due to start on 8 December in Brisbane.

Paine was appointed Test captain after Steve Smith was banned for a year for his part in a ball-tampering scandal and attempted cover-up during a series against South Africa in March 2018.

He led Australia in 23 Tests, winning 11, losing eight and drawing four but under his captaincy, Australia retained the Ashes in 2019 with a 2-2 draw, becoming the first Australia side to retain the urn in England since 2001.

However, they were also beaten at home by India in both 2018-19 and earlier this year, with the latter series featuring Australia’s first Test defeat at the Gabba in Brisbane since 1988.

Paine also apologised for his behaviour in the drawn third Test against India in Sydney in January, after sledging spinner Ravichandran Ashwin and being fined 15% of his match fee for showing dissent and swearing at umpire Paul Wilson.

“The selectors said they were going to pick the best available XI,” Lyon said. “In my eyes, Tim Paine is the best keeper in the world.”

A week ago, Tim Paine was building up to probably the proudest moment of his career – leading his country in a home Ashes series. Now, his international career looks to be over.

While there should rightly be concern for Paine and his family, the fact remains that the Ashes starts in less than two weeks.

Australia are now not only looking for a new captain, but also a wicketkeeper. Will they be destabilised or galvanised?

The knock-on could be a Test debut for Josh Inglis, one of two glovemen in the Australia A side alongside Alex Carey.

In another world, Inglis could be playing for England. Born in Leeds, his family moved to Australia when he was a teenager. As recently as 2017, he admitted to supporting England over the Aussies. 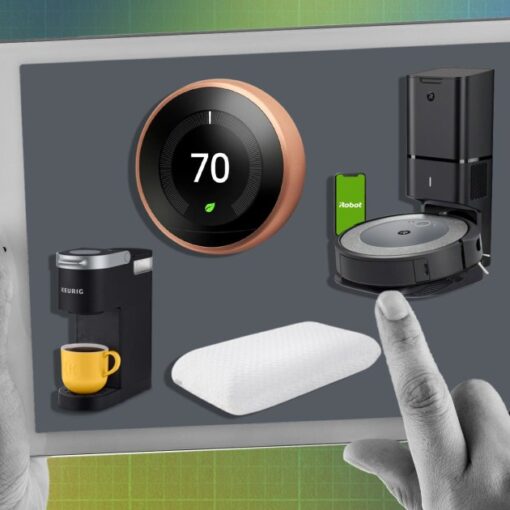 As Thanksgiving inches closer, it can be hard keeping track of all the Black Friday sales flooding your inbox and TV screens. […] 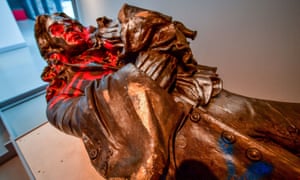 One year ago, the statue of the slave trader Edward Colston was brought down in Bristol, prompting jubilation among protesters and calls […] In its latest forecasts, the IMF said the German economy would grow by just 0.7 percent this year – down from earlier […] 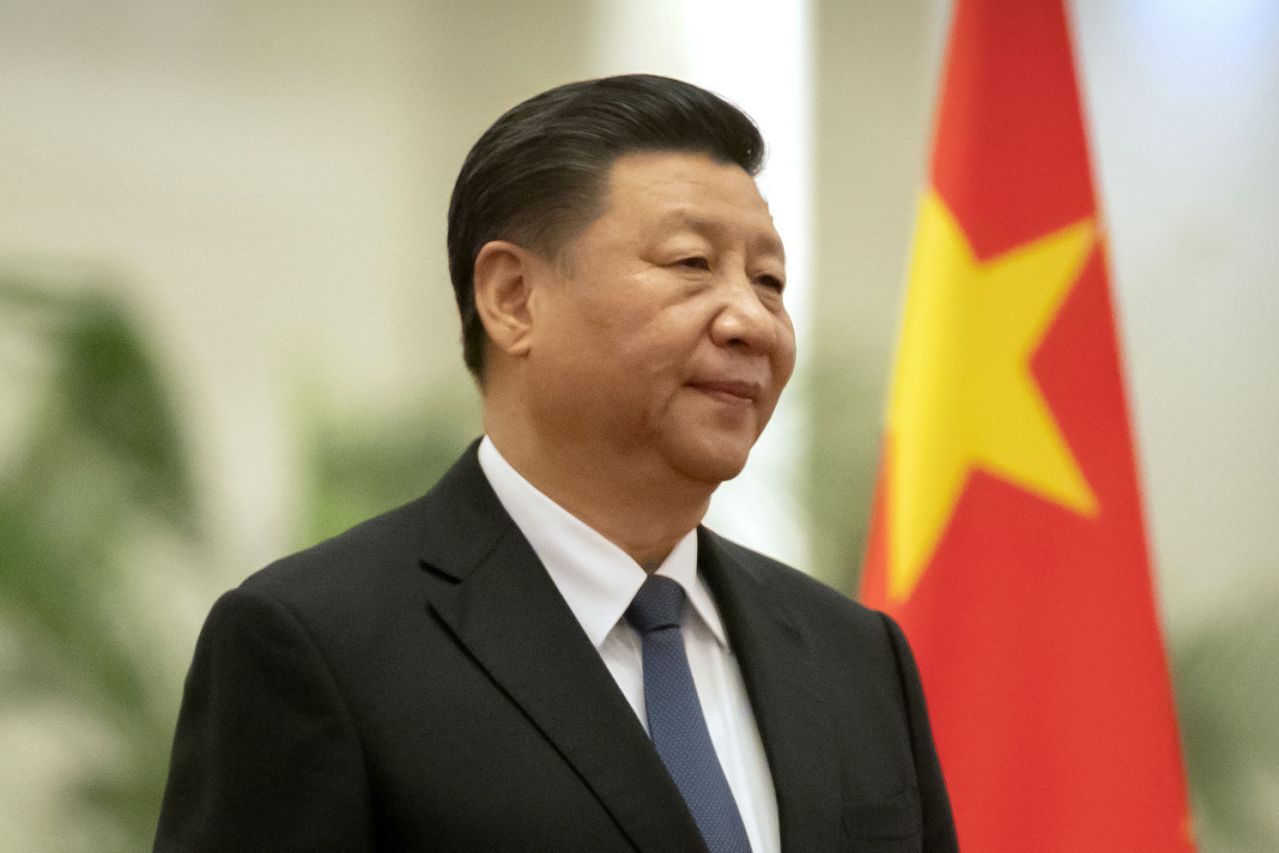 BEIJING (AP) — A look at recent developments in the South China Sea, where China is pitted against smaller neighbors in multiple […]