JOHANNESBURG, Nov 26 (Reuters) – The South African rand sank below 16.00 to the dollar for the first time this year on Friday as, with investors unnerved by the discovery of a significant coronavirus variant in the country, government bonds and shares also tumbled.

Stock declines were led by a sharp drop in hospitality shares, as Britain and some other countries restricted travel to South Africa and its neighbours. read more

Britain also said that, because of mutations, the virus variant was considered by scientists to be the most significant one yet found. read more

“Risk-off trade as new COVID-19 variant in South Africa potentially the Grinch that steals Christmas,” analysts at ETM Analytics said in a note.

“Momentum was already to the topside for the USD due to positioning for more aggressive (Federal Reserve) monetary tightening in the months ahead, and the discovery of this new variant …will severely diminish the ZAR’s resilience against this broader USD move.”

South African scientists said on Thursday they had detected a new 19 variant that had a “very unusual constellation” of mutations, which were concerning because they could help it evade the body’s immune response and make it more transmissible. read more

On the stock market, both the Top-40 (.JTOPI) index and the broader all-share (.JALSH) were down nearly 2% in early trade.

Leading the losses was City Lodge Hotels (CLHJ.J), down 20%.

Shares in Sun International (SUIJ.J), the owner of casinos and hotels including the Sun City Resort, fell nearly 14% and while shares in Tsogo Sun Hotels (TGOJ.J) were down more than 11%. 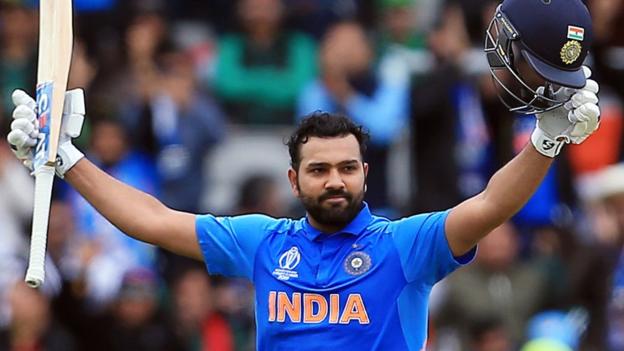 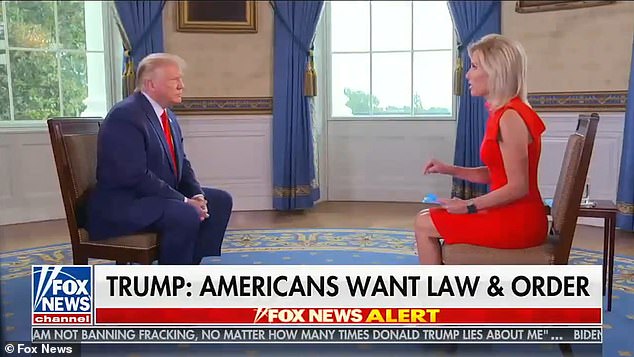 The horrors inflicted on the people of Ukraine in the Russian invasion include not only the deaths of loved ones, some of […]