It’s good to be home for the holidays – just as Jennifer Lopez! She reunited with her kids in Los Angeles right before they were to spend Thanksgiving with her love, Ben Affleck.

Jennifer Lopez did her own version of Steve Martin and John Candy’s Planes, Trains And Automobiles on Wednesday (Nov. 24), touching down in Los Angeles a day before Thanksgiving. J.Lo, 52, wasn’t alone. Her twins – 13-year-old Max and Emme – joined her on the tarmac. Though the weather in Southern California was in the 60s – cold for LA – JLo arrived in a furry, brown coat, having arrived from British Columbia, Canada. Max and Emmy were also clad in hoodies and long pants, and the cozy-looking trio headed to a car that was waiting to whisk them away.

JLo and her kids will be spending Thanksgiving with Ben Affleck and his three children — Violet, 15, Seraphina, 12, and 9-year-old Samuel. This year, Ben, 49, and Jen will have a “blended” holiday with their kids. The couple is looking forward to “shar[ing] time together and shar[ing] time with their kids,” a source told HollywoodLife EXCLUSIVELY. “The kids are going to be everywhere, and Ben and J.Lo are going to spend time together.”

There will also be time for Jennifer Garner. The 49-year-old actress and Ben have successfully co-parented their children since their split in 2015, and this Thanksgiving will be no different. “They’ve worked out the kinks to ensure everyone is on the same page when it comes to [holidays],” an insider told HollywoodLife EXCLUSIVELY. That means Jennifer won’t spend Thanksgiving a lone, and all three of her kids will get plenty of time with both mom and dad.

It’s possible that this year’s Thanksgiving will come with not just macaroni and cheese, potatoes, and green beans, but some sparkle. At the start of November, Jennifer got people buzzing over a possible engagement when she sported a diamond ring on that finger during a chat with her 13 Going on 30 co-star Judy Greer. Jennifer has been romantically linked to John Miller, 40, since 2018, and many wondered if he may have popped the question while no one was looking.

Would Jennifer consider walking down the aisle for the fourth time? She and Ben were engaged at one point, but that fell apart. However, after her marriages to Ojani Noa, Chriss Judd, and  Marc Anthony (Max and Emme’s father), she is still open to the idea of saying “I Do” again. “You know me, I’m a romantic. I always have been,” she said during a Nov. 18 interview on the Today show. “I’ve been married a few times. I still believe in happily ever after for sure. One hundred percent.” 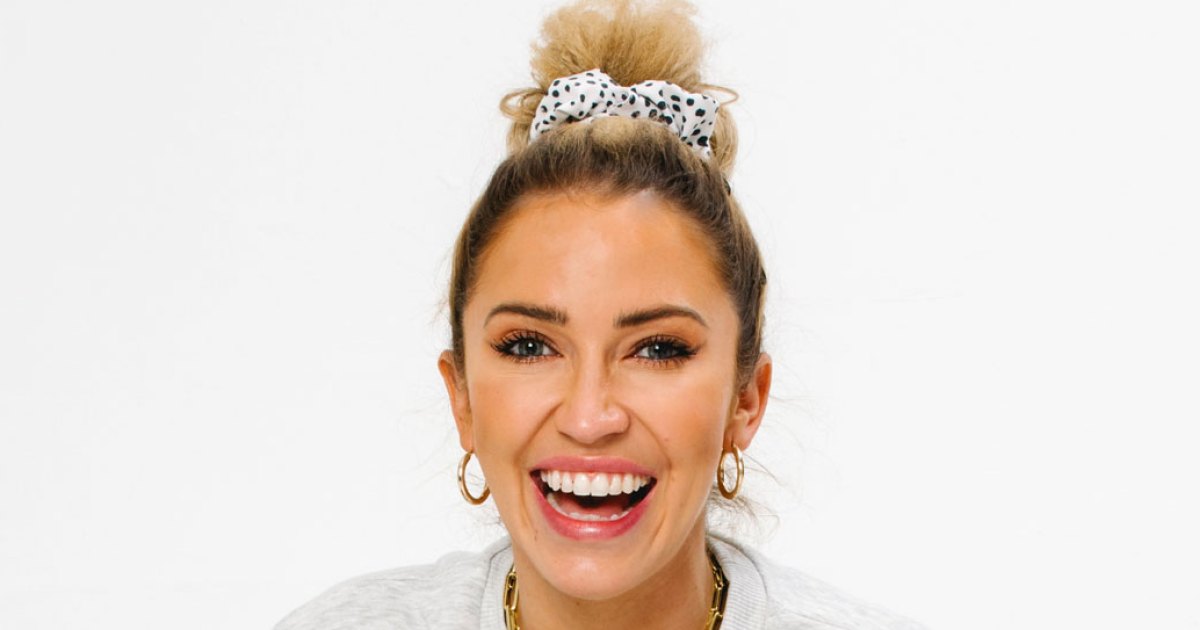 Just call Kaitlyn Bristowe superwoman. Between perfecting her routines for Dancing With the Stars with partner Artem Chigvintsev and recording her “Off […] 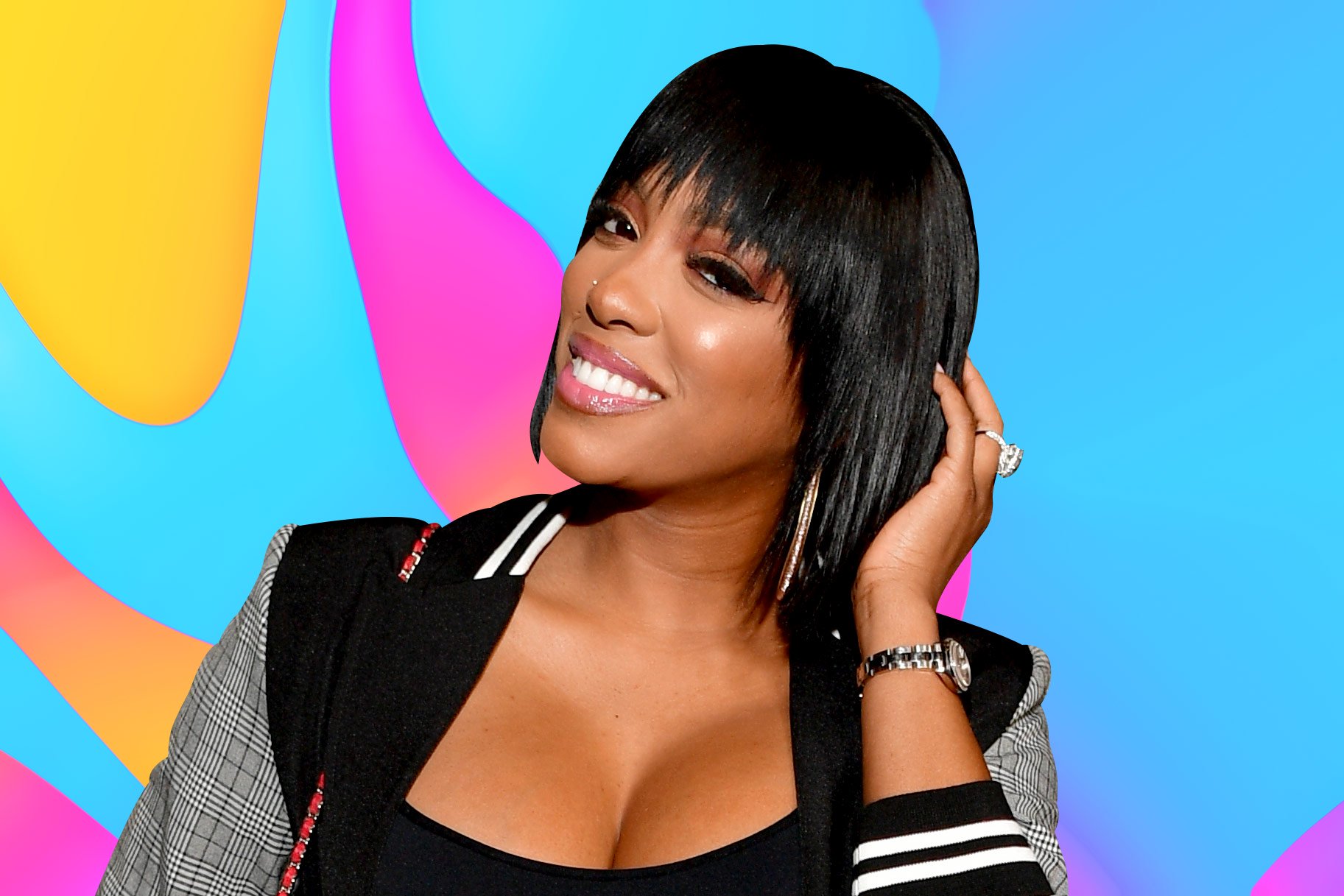 Porsha Williams just told her fans to remember that it’s important to invest in their har because this is their crown. Check […]