French fishermen on Friday disrupted cross-Channel traffic in protest at the post-Brexit fishing rights granted by Britain, blocking ferries and freight traffic through the Channel Tunnel.

Half a dozen fishing boats blocked access to ferries at the northern port of Calais and the port of Ouistreham in Normandy to the west, AFP correspondents witnessed.

Later in the afternoon, the fishermen blocked access into the Tunnel for freight traffic from the French side using several dozen cars and vans. Long queues of vehicles could be seen waiting for services to resume.

The protests on land and sea were expected to last several hours.

“We want our licences back,” read an English-language banner brandished on one of the boats, the Marmouset II, in Calais.

In Ouistreham, where fishing boats stopped a ferry from leaving port, the vessels let off flares, filling the air with smoke.

The regional chief of the CNPMEM fishing union, Olivier Lepretre, said the action was intended to “put pressure on the British government”, and threatened other actions including on products imported from the UK.

A similar protest also took place at the port of Saint-Malo to the west, although it did not affect ferries as the morning’s traffic was cancelled due to bad weather.

A spokesman for British Prime Minister Boris Johnson said Thursday he was “disappointed by threats of protest activity”, adding that it was “a matter for the French to ensure that there are no illegal actions and that trade is not affected”.

Britain has been struggling with major supply problems due to post-Brexit trade disruption and a lack of qualified truck drivers, resulting in fuel shortages and worries about Christmas.

The UK is highly dependent on French ports, particularly for fresh food imports, and any extended blockade would have the potential to cause significant costs.

The action by French fishermen comes with relations between the two neighbours at their lowest point in decades and days after a dinghy carrying migrants sank in the Channel, claiming 27 lives.

Under a deal agreed by Britain and the EU late last year, European fishing vessels can continue to ply UK waters if they apply for new licences and can prove they operated there in the past.

But Paris says more than 150 French boats have had their applications rejected to fish in UK waters as well as around the Channel Islands, self-governing islands that depend on Britain for defence.

Britain denies obstructing French boats and says many have been rejected because they were unable to provide proof they operated before Brexit.

The total volumes affected are tiny in terms of overall France-UK bilateral trade.

But the issue is politically sensitive and has contributed to growing post-Brexit tensions between Johnson and French President Emmanuel Macron, whose relationship was strained again by Wednesday’s migrant disaster in the Channel.

In late October, France threatened to ban British fishing boats from unloading their catches at French ports and to subject all British imports to inspections.

Tensions even spiralled into a brief naval standoff in May, when dozens of French trawlers massed in front of the main port on Jersey, the biggest of the Channel Islands.

Macron has said France would hold off imposing the measures to give dialogue a chance, but French officials have insisted that all options remain on the table.

Talks between France’s Europe Minister Clement Beaune and Britain’s Brexit minister David Frost have yet to yield a breakthrough. 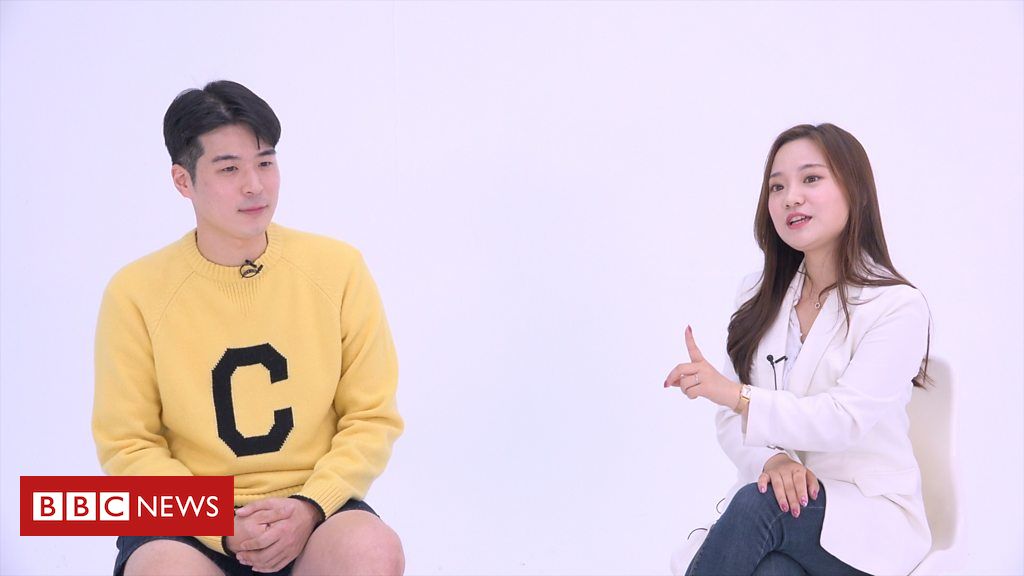 Traditionally dogs are eaten during the summer months in Korea. But with an increasing number of South Koreans owning dogs as pets, […]

(Reuters) – U.S. President Donald Trump on Thursday called on China to investigate Joe Biden, a leading Democratic contender in the 2020 […] 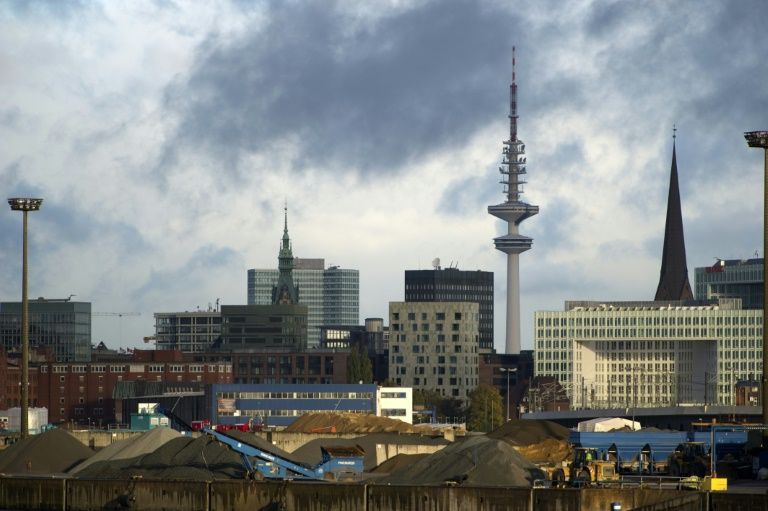