Dolly Parton shared a precious throwback photo of herself and her very private husband Carl Dean for Thanksgiving. Dolly sweet referred to Carl as ‘mine’ in her post.

Dolly Parton gave a glimpse into her personal life with a brand-new photo on Thanksgiving. The 75-year-old posted a throwback photo on Instagram that featured her husband Carl Dean, 79. “Happy #Thanksgiving from me and mine to you and yours,” she captioned the adorable photo with her husband.

Both Dolly and Carl had huge smiles on their faces. Dolly cuddled close to her husband as she posed for the photo. At the time the photo was taken, Dolly was wearing a black dress with white ruffles. Carl wore a suit with a striped tie.

Carl is a very private person, so any photo of Dolly’s husband is rare. She recently posted another throwback photo with Carl. “Find you a partner who will support you like my Carl Dean does!” she captioned the picture.

Dolly and Carl have been married since 1966. Over the last several decades, Dolly has become one of the biggest country artists in the world. However, her husband has been out of the public eye for the majority of her career. Dolly explained why Carl is so private and why she has always tried to “keep him out of the limelight” even as she became a global icon.

“He’s like, a quiet, reserved person and he figured if he ever got out there in that, he’d never get a minute’s peace and he’s right about that,” she told ET in 2020. “He said, ‘I didn’t choose this world, I chose you, and you chose that world. But we can keep our lives separate and together.’ And we do and we have. We’ve been together 56 years, married 54.”

Even though they’ve been married for nearly 60 years, Dolly and Carl have never had children. She opened up to Oprah Winfrey about why she thinks “God didn’t mean” for her to have kids.

“Since I had no kids, and my husband was pretty independent, I had freedom,” she said on The Oprah Conversation in 2020. “I think a big part of my whole success is the fact that I was free to work, and I didn’t have children, because I believe that God didn’t mean for me to have kids so everybody’s kids could be mine, so I could do things, like the Imagination Library.” 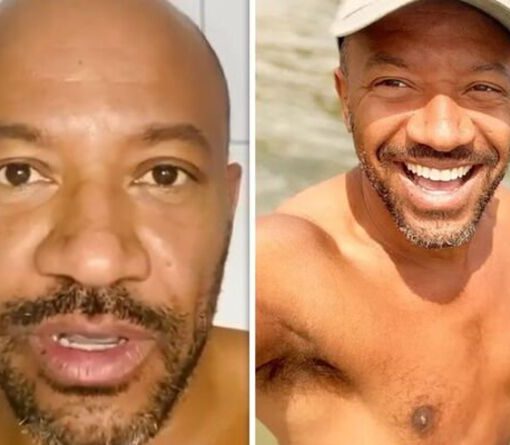 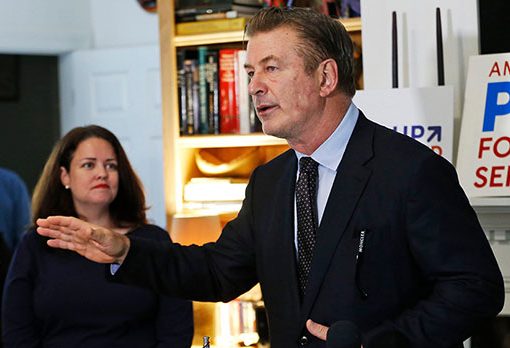 According to a search warrant document, Alec Baldwin was told that his prop gun was safe to use prior to the fatal […] 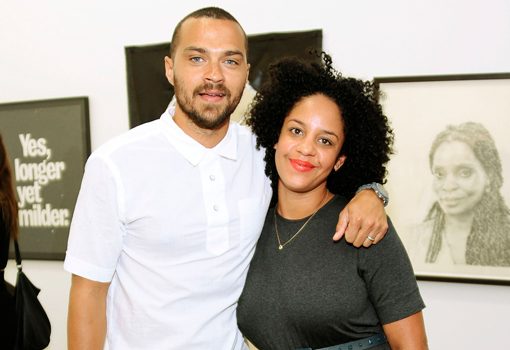 Jesse Williams and Aryn Drake-Lee’s custody drama rages on. Now, the ‘Grey’s Anatomy’ star reportedly has to enroll in a conflict-management course […] 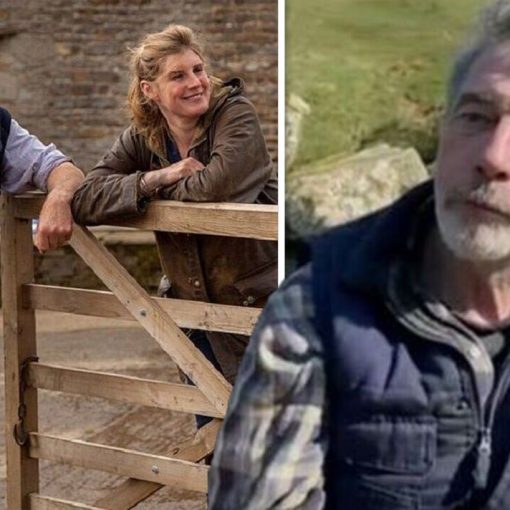 Amanda Owen, 47, and Clive Owen, 67, announced they had parted ways last Thursday, as the pair continue to work on the […]