Magnus Carlsen says that he plans a fast start in the opening three rounds of his 14-game, $2m world title match against Russia’s Ian Nepomniachtchi on Friday, Saturday and Sunday. Play starts at 12.30pm GMT throughout the match, which can be followed live and free online, with expert and computer commentaries on every move.

Nepomniachtchi will have the favourable white pieces in the first game, whose colours were determined by popping balloons.

Carlsen will push for an early lead. “As a reigning champion you have a good chance to strike at the start,” he said. “That’s definitely something I am going to try.” Previous cases of first-time challengers who froze include Tigran Petrosian’s disastrous game one in 1963 against Mikhail Botvinnik and Bobby Fischer’s poisoned pawn capture against Boris Spassky in 1972.

In the 2018 match, Fabiano Caruana was shaky in the marathon first game and should have lost at move 38. Carlsen himself, in his second game against Vishy Anand in 2013, planned the Caro-Kann 1 e4 c6 but nervously knocked over his c7 pawn. However, there are also examples like 1927 and 2000 where the challenger scored early and went on to win the match.

India’s Vishy Anand, who lost two title matches to Carlsen, believes that the challenger’s best chance is finding complex and difficult positions where his months of preparation using the Zhores supercomputer will give him chances. “I feel that Magnus is vulnerable under these circumstances,” he said. “It’s already his fifth title match, so the fire isn’t burning so hard inside.”

Carlsen has become an even firmer favourite in the betting in the past week, and is now quoted at 2-11 compared with the previous 1-4. This follows his statement that he regards Nepo (as everybody calls him) as a “wildcard” and “a good outcome for me” and that Caruana and China’s Ding Liren “are the best” among the top grandmasters.

What is your forecast for the match result? This column’s prognosis is for a Carlsen victory by 7.5-5.5, three wins, nine draws, and one defeat, with game 14 not played.

Carlsen spoke last week before he knew the full details of 18-year-old Alireza Firouzja’s triumph at the European teams in Slovenia. The former Iranian, who officially became a French citizen on Tuesday, won the top board individual gold medal with 8/9, helped France to the team silver behind Ukraine’s gold, jumped to No 2 in the ratings with only Carlsen ahead of him, and became the youngest ever 2800+ player, eclipsing the world champion’s record, set in 2010, by six months.

In total, just 14 players have ever achieved 2800, the first being Garry Kasparov in 1990. Carlsen and Firouzja are the only teenagers on the list, with a big gap to the next youngest, Caruana at age 22.

Firouzja’s tournament performance rating of 3015 was the second highest ever after Caruana’s 3080 at St Louis 2014, and trumped Carlsen’s own 3002 at Pearl Spring 2009, which had stood as the record for five years.

Now the question is whether the teen can go on to capture Carlsen’s age record of youngest No 1 at 19 years and two months. This is a tall order, because there are fewer elite tournaments now than before the pandemic. Furthermore, Carlsen became No 1 at a time when there was no dominant player, and achieved it with a 2810 rating, much lower than Firouzja would need next year.

Away from the world championship, this weekend sees the return of the top division of the 4NCL, Britain’s over-the-board national league, after a full season when all matches were played online. Some teams have vanished and new ones have appeared, so Divisions One and Two are merged for 2021-22, with the top-12 finishers forming the normal Division One in 2022-23. The Saturday afternoon (2pm start) and Sunday morning (11am star) rounds will be played at Milton Keynes, and can be followed live online.

Apart from the temporarily changed format, the most obvious novelty is that there will probably be a new champion following Guildford’s record run of 83 unbeaten matches spread over eight years.

The pandemic halted that sequence, and Guildford’s managers and sponsors, Roger Emerson and Nigel Povah, decided that it was time to end it. Their first team will now be Guildford Young Guns, led by the veteran GM Mark Hebden but consisting mainly of rising talents, who will do well to reach the top three.

Chess.com Manx Liberty are the new favourites. The team from the Isle of Man, where chess already has private sponsors, will have support and publicity from the chess.com website and will be led by one of the game’s legends, “Fire on Board” Alexey Shirov, supported by GMs from Hungary, Romania and Poland.

The title for Manx is far from a done deal, not least because its international team could be more vulnerable to travel and visa issues than its rivals. The most likely challengers are Wood Green, who dominated the league a decade ago before the Guildford era, and whose squad is headed by the Australian GM Justin Tan, the former world semi-finalist Jon Speelman, and England’s rising star Ravi Haria.

Chessable White Rose has the European team silver medallist Gawain Jones on top board, while Cheddleton fields a solid phalanx of masters led by the 2021 British champion Nick Pert.

The names look impressive, but it is disappointing that only Jones among England’s six 2600-rated grandmasters is taking part, as performing in the same arena as a country’s top GMs provides an inspiration for new talents.

Total team numbers are only slightly down on 2019-20, 83 against 98, while Division Three already began the new season last weekend at Milton Keynes, Leamington and Doncaster. The league has strong anti-virus precautions, but two players in Division Three Central at Leamington tested positive on the Monday, so that is a concern.

Looking for a chance to play over-the-board in Central London? The London Chess Classic, including open-to-all blitz tournaments, returns on 3-12 December at a new venue close to Oxford Circus.

(Reuters) – Online bookmakers, already hit by the stoppage of live sports due to the novel coronavirus pandemic, suffered a further setback […] 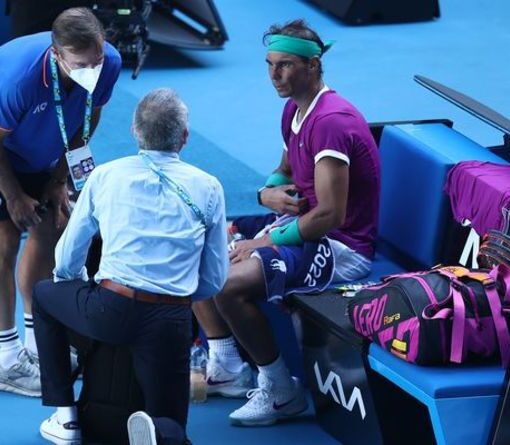 After a schedule shake-up, the men’s semi-finals will all be played on Friday at this year’s Australian Open, and the 35-year-old was […] 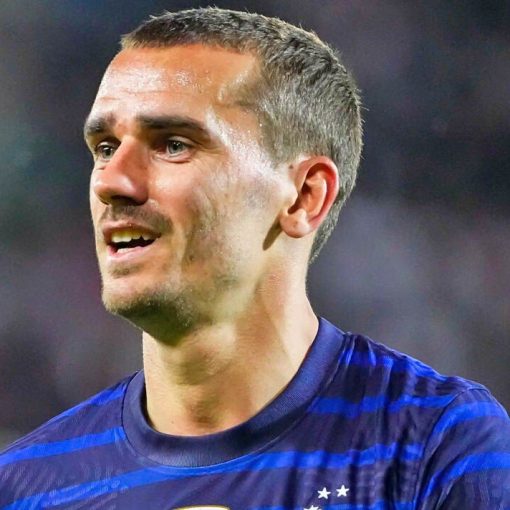 Manchester United saw Ronaldo return to Carrington on Tuesday after the veteran had missed their pre-season tour of Thailand and Australia. He […]