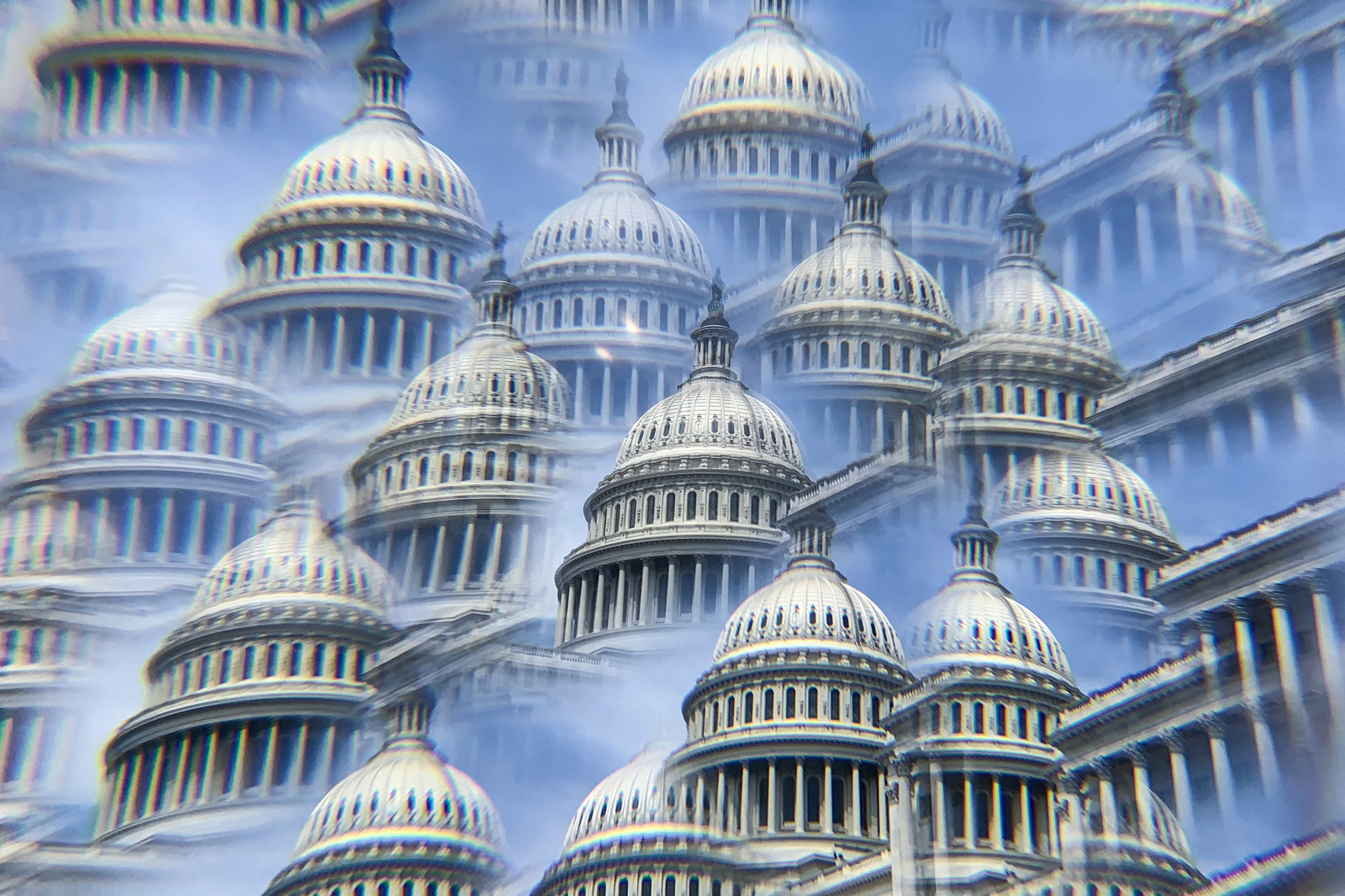 WASHINGTON — As Congress prepares for yet another showdown over the debt ceiling, long-term solutions for addressing what has become an increasingly partisan issue are re-emerging.

The U.S. narrowly avoided default in October after Republicans refused to vote for a debt limit increase. Democrats instead passed a short-term extension, setting up another fight for early December. Treasury Secretary Janet Yellen said in a recent letter to Congress that she has a “high degree of confidence” that the Treasury will be able to finance the government through Dec. 15. But she warned that “there are scenarios in which Treasury would be left with insufficient remaining resources” beyond that mid-December date.

The debt ceiling limits how much the government can borrow to pay its bills. Since the end of World War II, Congress has passed nearly 100 debt limit modifications in what was once a routine bipartisan process that lawmakers turned into a political cudgel in recent years.

With another fast-approaching default threat, there may not be enough time to pass a long-term solution, but lawmakers are highlighting ideas for the future.

Rep. Brendan Boyle, D-Pa., reintroduced a measure in February that would abolish the debt limit. It has only seven co-sponsors, all Democrats, including House Majority Whip James Clyburn of South Carolina. A similar bill has been introduced in the Senate.

“I think that’s the most sensible way to do it because it serves no purpose,” House Budget Committee Chairman John Yarmuth, D-Ky., said of the debt ceiling in a recent interview. “I mean, it’s been in effect for 100 years and it certainly hasn’t constrained the debt in any way. And all it’s done is open up opportunities for mischief and brinksmanship.”

Yarmuth said he doesn’t think the Boyle proposal would pass because it would be “a tough political vote” for many members.

“Personally, I’d like to raise it back a gazillion dollars,” he said. “There are other people who are for that. I mean, very seriously, raising it to an absurd number that would never be reached.”

Yellen testified in September that she supports eliminating the debt ceiling altogether.

House Majority Leader Steny Hoyer, D-Md., said in October he’d like to eliminate the debt limit because it’s a “phony issue” and has “no impact on the debt that we incur.”

Yarmuth and Boyle, vice chairman of the House Budget panel, introduced a bill in September that would transfer authority to lift the debt ceiling to the Treasury secretary, though it would give Congress the ability to override the decision. Yarmuth said he believed it would have a better chance than the bill abolishing the debt limit.

Hoyer said in October that the option of shifting authority to the Treasury “should have some viability” because Senate Majority Leader Mitch McConnell, R-Ky., in 2011 suggested taking the authority to raise the debt ceiling away from Congress and giving it to the president.

Remove the threat of a default

Shai Akabas, director of economic policy at the Bipartisan Policy Center, made a similar argument recently, suggesting in an op-ed in Roll Call that one reform could involve tying the debt ceiling to the budget process and giving the president the power to suspend the debt limit if needed.

“Specifically, if Congress fails to do its job and pass a fiscally responsible budget resolution each April, the president would be empowered to suspend the debt limit until the end of the following fiscal year,” he wrote. “That action would have to be accompanied by a specific debt reduction proposal — think tax increases and spending cuts.”

Some policy experts and lawmakers have also floated the idea of a $1 trillion platinum coin minted by the federal government and deposited in the Federal Reserve, which the government could then use to pay down the nation’s debt. Yellen rejected this proposal in early October.

“I’m opposed to it and I don’t believe that we should consider it seriously,” she said in an interview on CNBC. “It’s really a gimmick.”

A default on U.S. debt — which would be the first in the country’s history — would “probably cause a recession” and could put Social Security and child tax credit payments in jeopardy, Yellen has said. Defense Secretary Lloyd Austin also said that the U.S. military might not be able to pay service members, civilians or contractors.

While experts agree that a default would have catastrophic repercussions for the economy, both parties in Congress continue to disagree on how to make a debt ceiling increase happen.

McConnell has said Democrats should handle the issue on their own given that they have pursued a big social safety net spending agenda without GOP support.

Senate Majority Leader Chuck Schumer, D-N.Y., however, ruled out using the arcane budget reconciliation process again, as Republicans have suggested, insisting the process be bipartisan while noting that a debt limit hike would be necessary with or without the Build Back Better Act. Still, Senate Majority Whip Dick Durbin, D-Ill., and other Democrats said last month that they would consider changing the chamber’s rules to create an exception to the filibuster — a common target of liberal advocates — to lift the debt ceiling with only a majority vote.

Since then, Schumer had a rare in-person meeting with McConnell before the Thanksgiving recess to discuss the debt ceiling and other matters, a conversation that the Republican leader characterized as “good discussions about several different issues.”

Asked about Senate Democrats’ demand that his party join them in supporting a debt limit bill, McConnell just said: “We’ll figure out how to avoid default. We always do.” 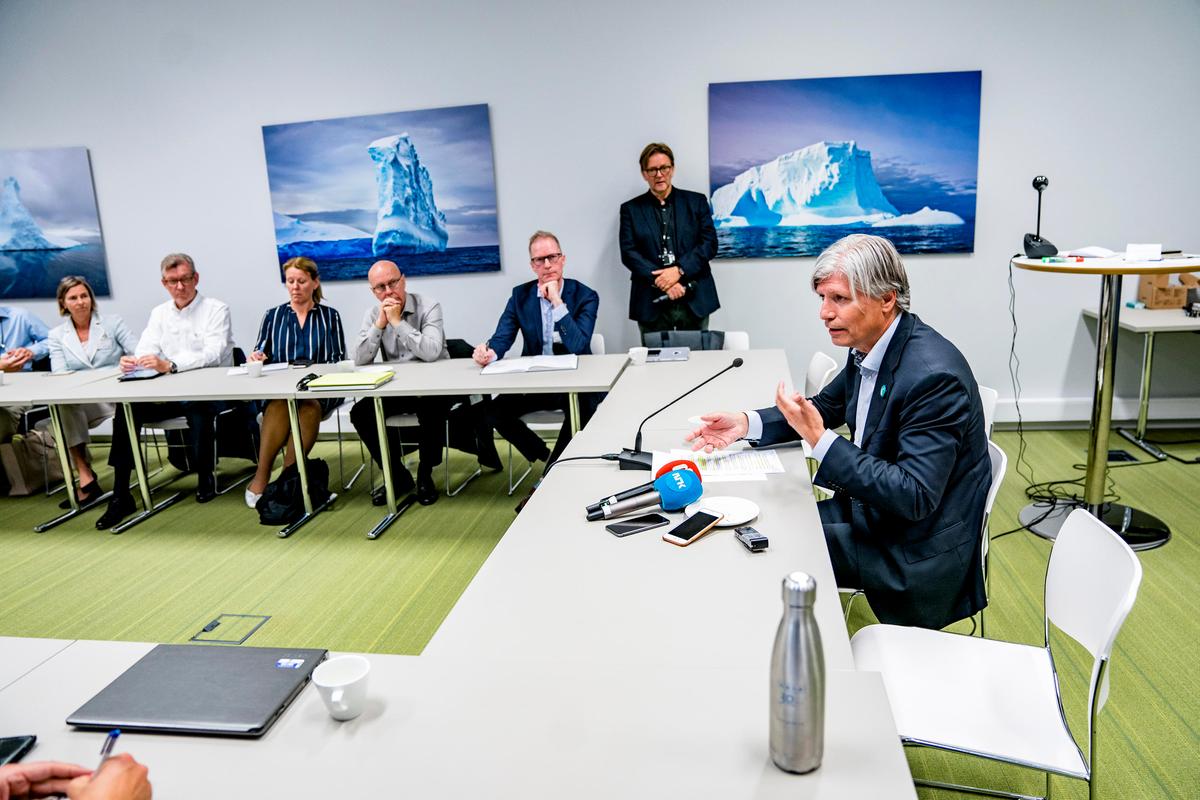 OSLO (Reuters) – Norway, until recently the main donor to a fund to curb Amazonian deforestation, on Tuesday called on Norwegian companies […] 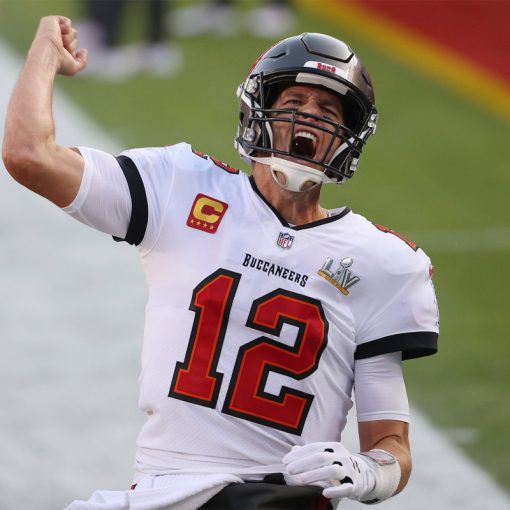 Tom Brady might be able to give Michael Jordan a run as king of the grudge-holders. Five days after a teaser offered […] 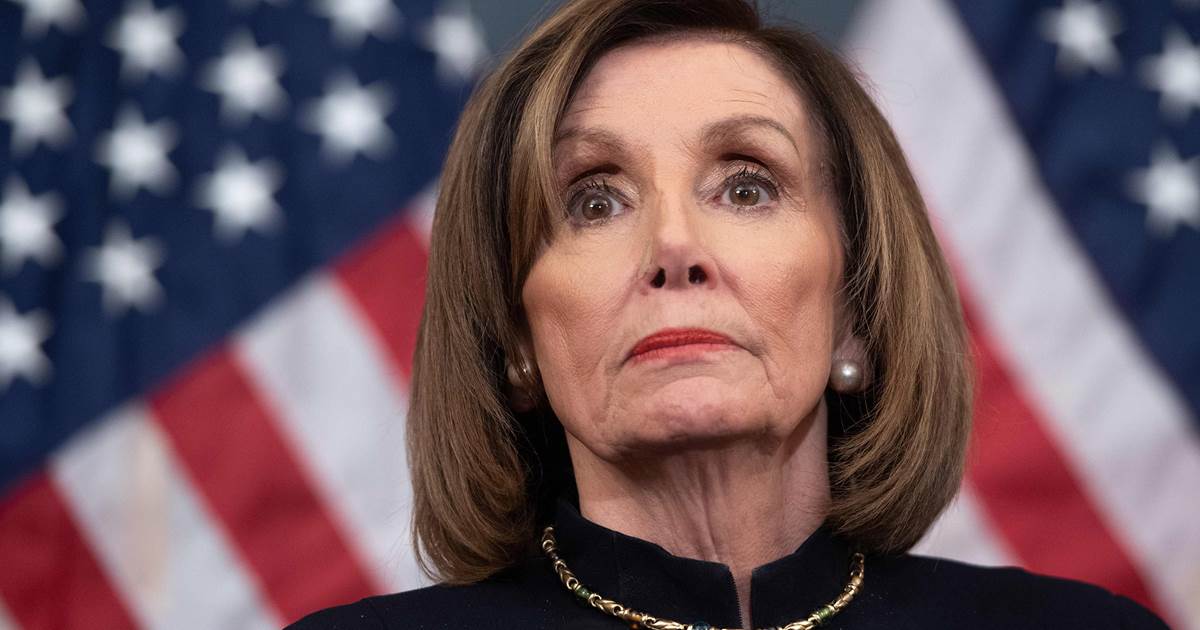 Gladys Berejiklian under pressure over modelling showing state’s health system to be ‘overwhelmed’ by Covid cases; rapid antigen tests approved for use […]