The proof is in the … toes? Aaron Rodgers raised eyebrows once again during his latest interview on “The Pat McAfee Show.”

“I’m thankful that I felt good in just a few days and didn’t have any lingering effects other than ‘COVID toe,’” the quarterback, 37, told the hosts before laughing on Tuesday, November 23.

However, he didn’t realize “COVID toe” is a real medical condition. It quickly began trending on social media, with fans wondering if he was physically OK.

“Covid Toe is a casual name for something medically known as pernio or chilblains, which is a condition that causes symptoms as discoloration and lesions,” the Wall Street Journal reported following his admission. “It can be extremely painful and turn the toes purple.”

On Wednesday, November 24, the athlete cleared up his remark, explaining that he doesn’t have “COVID toe,” but actually fractured his pinky toe.

“I’m glad you asked just so I could show you the lesions of my foot here, so if I have enough room on this camera, let me see if I can,” Rodgers said during a press conference, lifting his left foot up to the camera. “Oh, oh, there’s no lesions whatsoever. Oh, what a surprise! No, that’s actually called disinformation when you perpetuate false information about an individual. I have a fractured toe.”

He added, “I did get a kick out of reading that article. That was very, very interesting, but I had never heard of ‘COVID toe’ before. Pat made a joke about it on the show, and I mentioned yesterday that it’s worse than turf toe and it must be a bone issue. I can’t believe I have to again come on here and talk about my medical information.”

The Super Bowl champion was amused by the joke, changing his Twitter profile photo to a screenshot of him holding up his foot at the press conference.

The California native tested positive for coronavirus in early November, months after claiming he had been “immunized.” He confirmed in a November 5 interview that he chose not to get vaccinated because he had an allergy to an ingredient in both Moderna and Pfizer vaccines. The comments created a great deal of backlash, as well as an investigation by the NFL.

Ultimately, Rodgers was fined $14,650 for breaking protocols. While the league was aware he was not vaccinated, he was able to speak to reporters without a mask and attend a gathering with multiple teammates. The Packers were fined $300,000 for not reporting his violations.

After 10 days of quarantine in Green Bay, he was able to return to the field on November 14, which he described as an emotional experience.

“[I felt] a lot of emotions for sure,” the football player told reporters following the game. “Good to be back with the guys, good to be back at home, good to be on the field, really. The most emotions from the whole night was probably walking off the field after the game. It definitely got me a little misty. It was good to feel those types of emotions and good to be back with the guys. … I just don’t take these things for granted, walking off the field as a winner. It’s fun beating that squad. We’ve had some battles over the years. Just walking out with Preston [Smith], who I have so much love and appreciation for, and then hearing that type of response from the crowd — it was a little extra special today.” 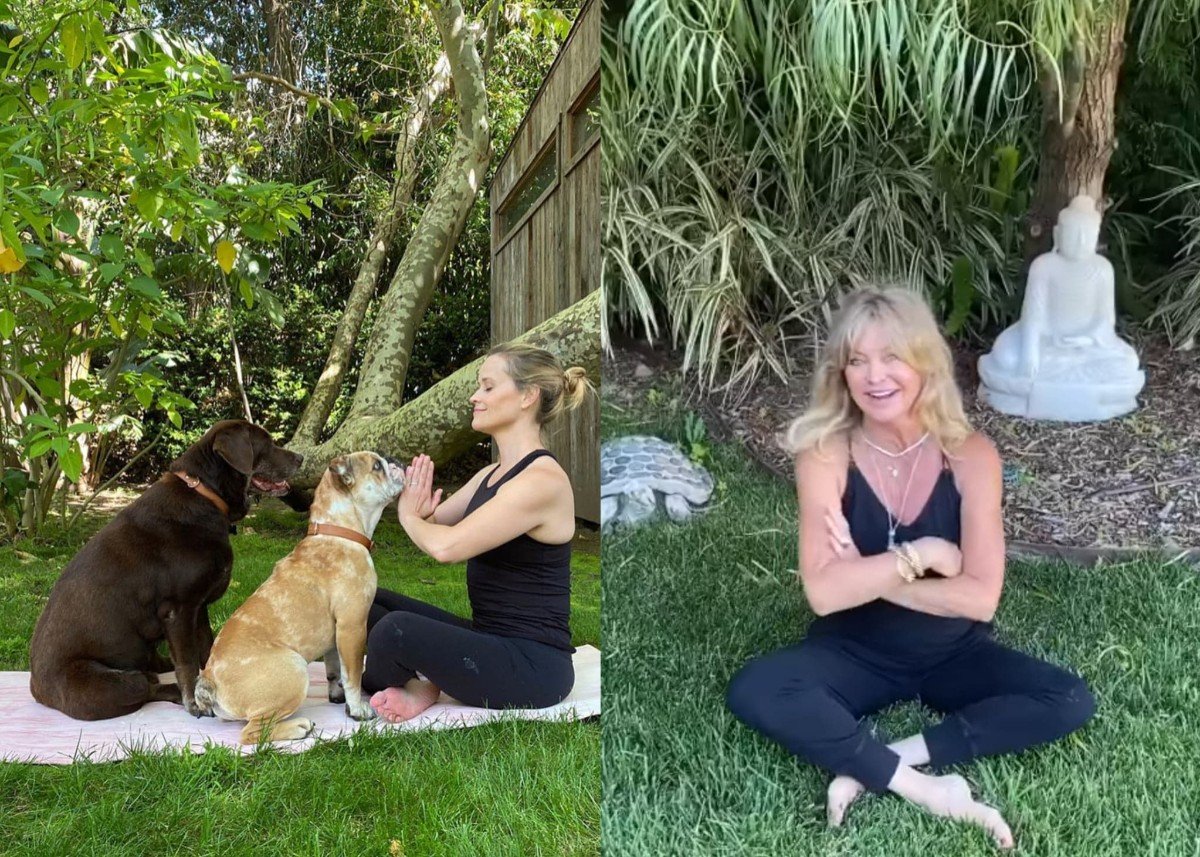 Reese Witherspoon and her idol Goldie Hawn are getting their zen on and sharing the love on Instagram. Goldie Hawn recently went […] 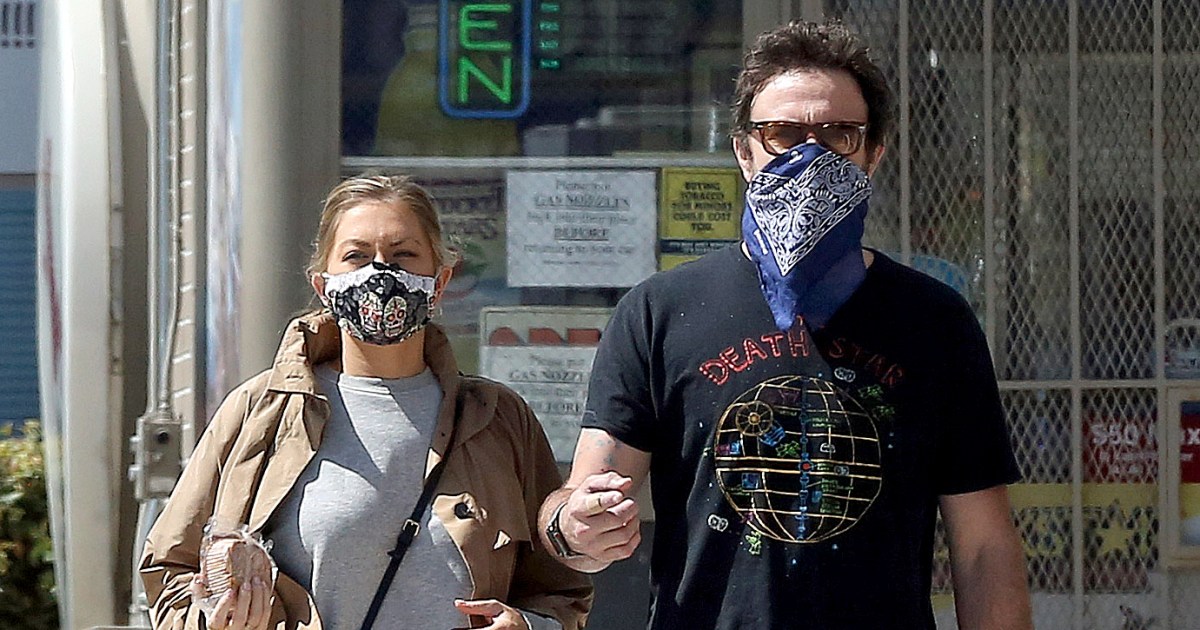 On the move! Stassi Schroeder and fiancé Beau Clark took a stroll in Los Angeles after Us Weekly broke the news that […] 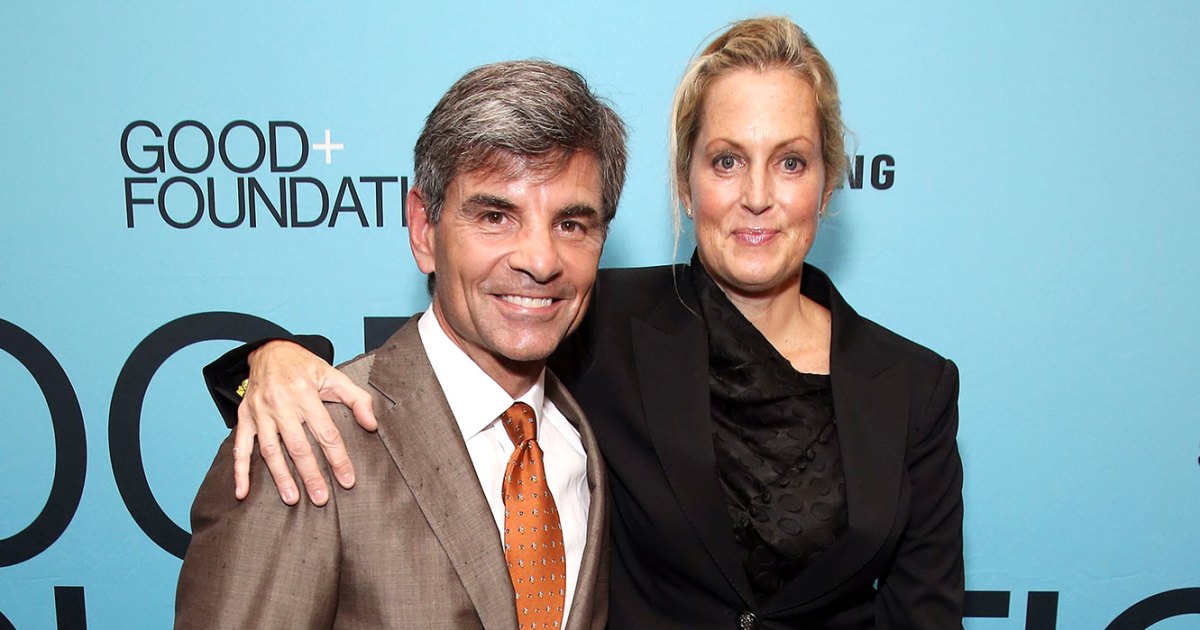 George Stephanopoulos announced that he tested positive for COVID-19 two weeks after his wife, Ali Wentworth. Stars Who Tested Positive for Coronavirus […] 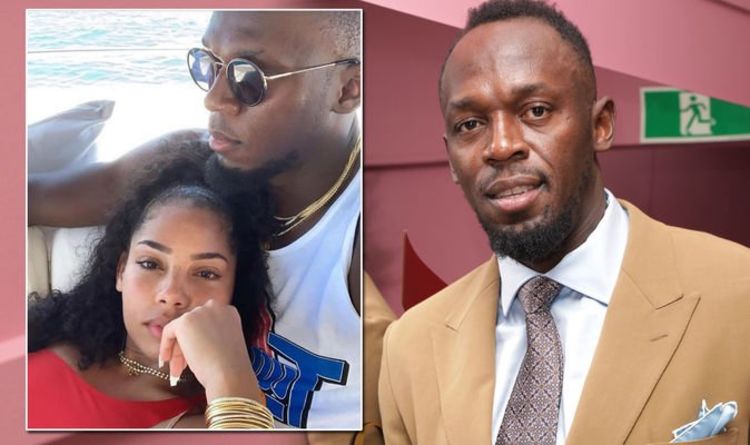