The latest biopic based on The Beatles has only had a few pieces of information released thus far. This week, the first look at the Fab Four in Midas Man has been revealed, showing off the young stars just before they took over the world with their music and sold more than 600 million worldwide.

Not a lot is known about Harvey-Elledge, but the young actor previously played another rock star in a different biopic.

The actor took on the role of Liam Gallagher in the 2021 film Creation Stories.

The Fab Four’s line-up is concluded with the introduction of a new actor, Campbell Wallace.

Epstein is being played by Jacob Fortune-Lloyd. The film’s producer, Kevin Proctor, told Variety: “One of the reasons we loved Jacob for this role is that Brian Epstein was the personification of dapper, quintessential charisma, and Jacob felt like the man to bring that to life.

“The fact that he’s been able to do just that to such electrifying effect in one image shows that we have the right guy.”

Sara Sugarman, the newly appointed director of the movie, said in a statement: “The actors playing The Beatles are an extraordinary group.”

Sugarman added: “They ooze that very visceral feeling of the 60s, are charming, playful, and so authentic.

“And I have no doubt that Jay Leno will capture the essence of Ed Sullivan perfectly.

“His own experience as an American television host will bring forward a natural, and accurate portrayal and add an incredible element of modern showbiz to the story.”

Midas Man’s release date is to be announced. 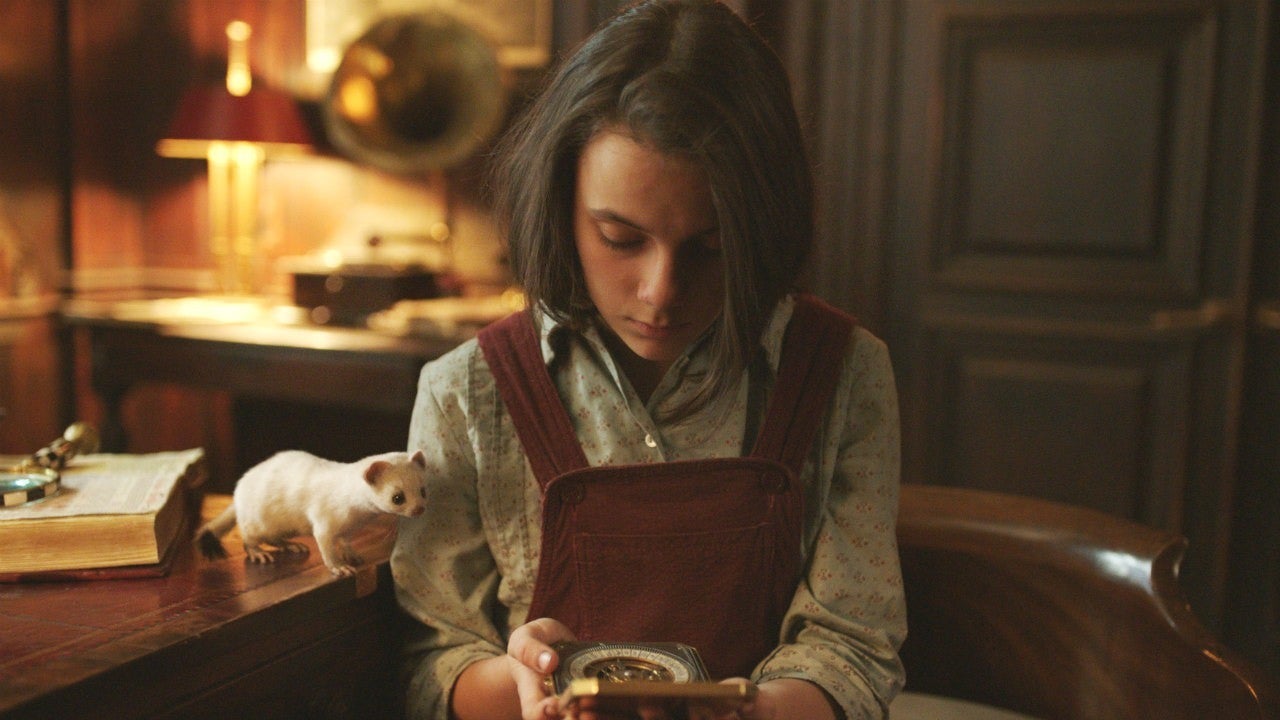 Don’t mess with Kate Upton! On Monday, the model showed off her jiu-jitsu skills on The Tonight Show Starring Jimmy Fallon with some […] 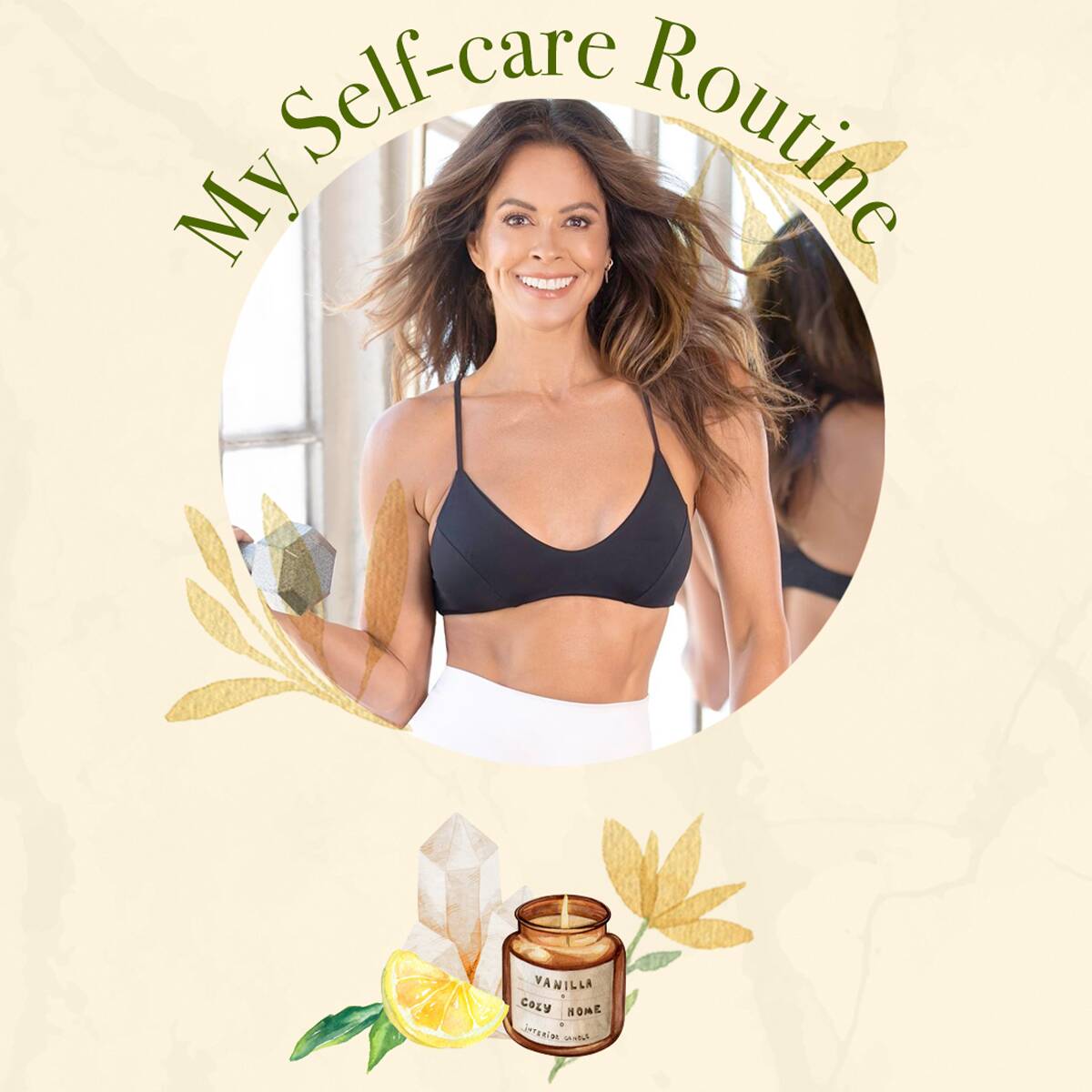 Sure, “goals” is an overly used term but it really is the only word that comes to mind when we think of Brooke […]