Though a blanket of white snow looks beautiful from inside of your cosy home, it can pose a risk to your property – particularly if snowfall turns heavy. The Met Office has warned that temperatures are likely to plummet in the coming weeks, with the potential for showers to turn “wintry” in parts of the north.

Five signs snowfall could be damaging your home

Mr Grossi said: “A ceiling sagging under the pressure of weight above is a sure sign your roof is carrying more than it can handle.”

If the boards, beams, or any other part of your ceiling appear to be drooping, it could be a warning that something is wrong.

Of course, ceiling boards can sag for reasons aside from heavy snowfall.

The expert added: “This could indicate the beams are old and need replacing, or that they’re suffering from rot.”

Our homes can make odd sounds for all manner of reasons.

However, unusual creaks from above may indicate that your roof space is under excessive pressure.

Mr Grossi said: “If these areas of your roof are visible in the loft, it’s absolutely vital to check their condition.

“Pay close attention and look out for cracks or other obvious signs of wear.”

Cracks in the walls and roof

According to Mr Grossi, a roof likely won’t collapse all at once. Instead, smaller warning signs may begin to appear first.

He said: “Many of the warning signs won’t just be apparent in your roof space.

“If you begin to see cracks and crevices appearing in your walls, then the structure above is suffering under excess weight, and it may be time to act and remove snow from your roof.”

Some warning signs do come directly from your roof, however – particularly a leaking roof.

The experts said: “A roof covered with too much snow will become warped and cracked, allowing snow to drift into interior components of your roof space. As the snow melts, it can leak into the spaces below.”

Problems with doors and windows

Doors and windows can begin to change shape due to changes in temperature and are often normal during the changing seasons.

But, in some cases, it could be a dangerous sign of something more, especially when the snow is coming in fast.

Mr Grossi said: “Are your doors and windows not shutting into their frames properly, or are you perhaps struggling to open them?

“While this is more commonly due to the cold weather, it could be a sign that the frames have become warped, excessively strained by the weight on snow on the roof above.”

In the event you believe your home is under pressure from excessive snowfall, Mr Grossi advises contacting a professional who can clear your roof safely.

However, if you do wish to do so yourself, he advises “the best way to remove snow is with a snow rake”.

This can be used to “drag snow off the roof from ground level – far safer than working at height”.

Mr Grossi added: “If you don’t have a snow rake, do not use metal tools, as these can damage roofing materials.

“Only remove snow from your roof when it’s safe for you to do so. You always have the option to call a professional, or simply wait for the snow to melt.” 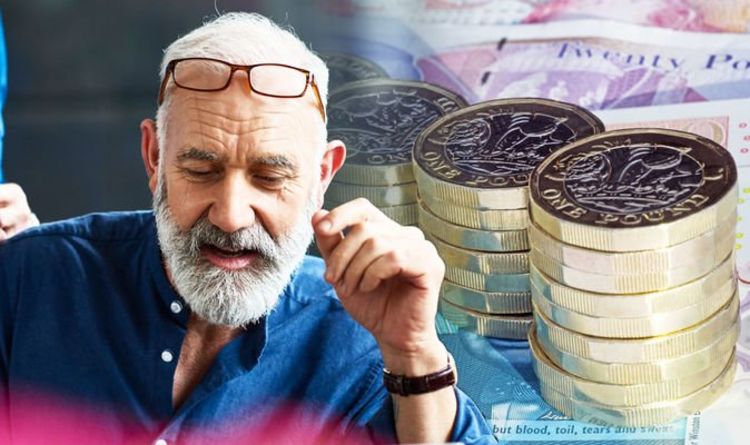 Pensions are a crutch for most in later life. While many who work have a work place pension, many also have a […] 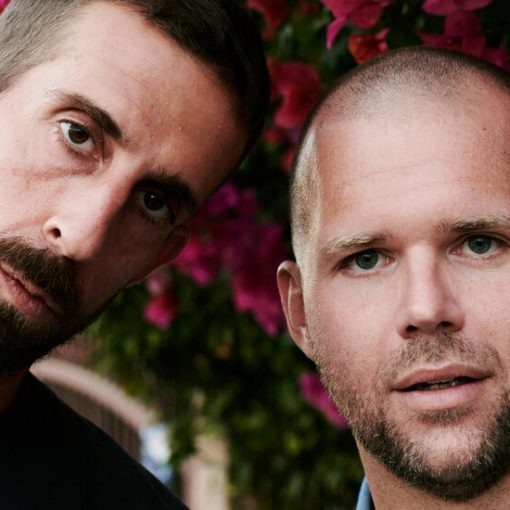 Mr. Black added: “Just in a lighthearted, fun way. I like punching up.” They are, of course, far from the first pair […]

Christmas lunch at the Windsor household is enjoyed at Sandringham, the residence where the Queen spends Christmas. The royals enjoy a huge […] 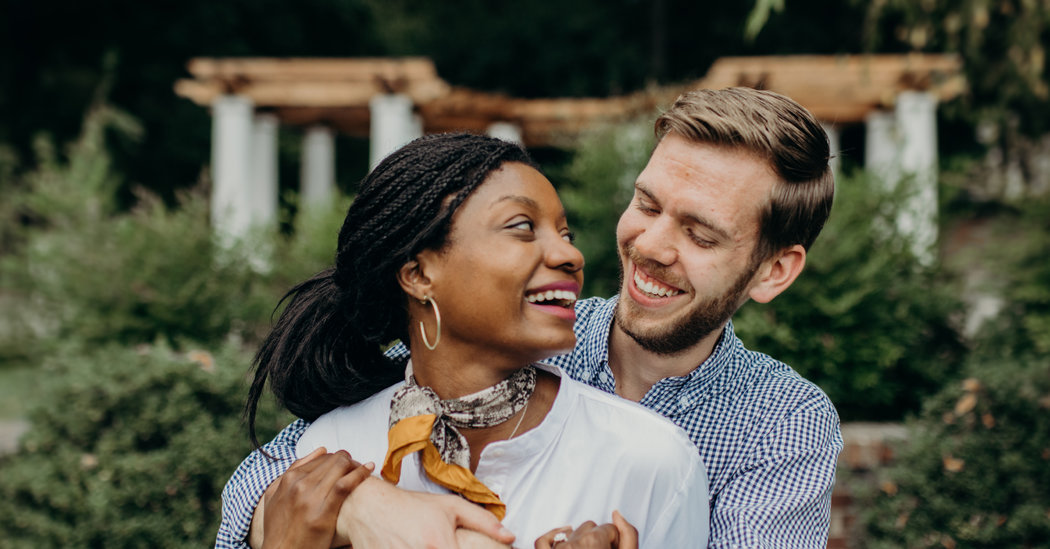 Chiedza Mushayamunda and Matthew Hooker went through “a range of emotions,” as Mr. Hooker put it, when they realized their long-planned May […]