MOSCOW, Nov 25 (Reuters) – The rouble pared some losses on Thursday while a partial recovery on Russian stock indexes, which had fallen sharply on geopolitical fears, appeared to run out of steam.

Trading activity in Russia is likely to be muted on Thursday, with U.S. markets closed for the Thanksgiving holiday.

The rouble has fallen in the past two weeks, weakening from a multi-month peak of 69.21 in late October, coming under selling pressure related to Western concerns over possible Russian military intervention in Ukraine.

Russia has dismissed such concerns and has also complained about increasing activity in the region by the NATO military alliance.

The rouble still retains fundamental support from Russia’s strong current account surplus and the central bank, which is expected to raise interest rates again at its Dec. 17 board meeting to fight stubbornly high inflation.

Non-residents’ short positions in foreign currency via FX swaps on the Russian market were $26 billion on average in November, down from a record high of $30 billion in October, Central Bank First Deputy Governor Ksenia Yudaeva said on Thursday.

When the rouble is weakening, non-residents roll down carry-trade operations, the central bank said in a report last month.

The Russian Economy Minister warned on Wednesday that the recent drop in the Russian rouble could push 2021 inflation above the previous forecast of 7.4%. read more 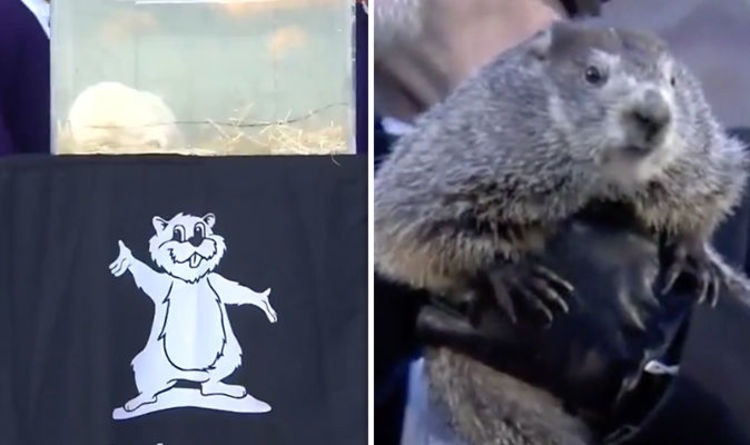 Groundhog Day 2018 – The most popular event takes place in Pennsylvania, where Punxsutawney Phil was lured out of his borrow.  However, […] Rangers center Mika Zibanejad is coming off two-straight 70-plus point seasons, so the fact he hasn’t hit the ground running to open […] 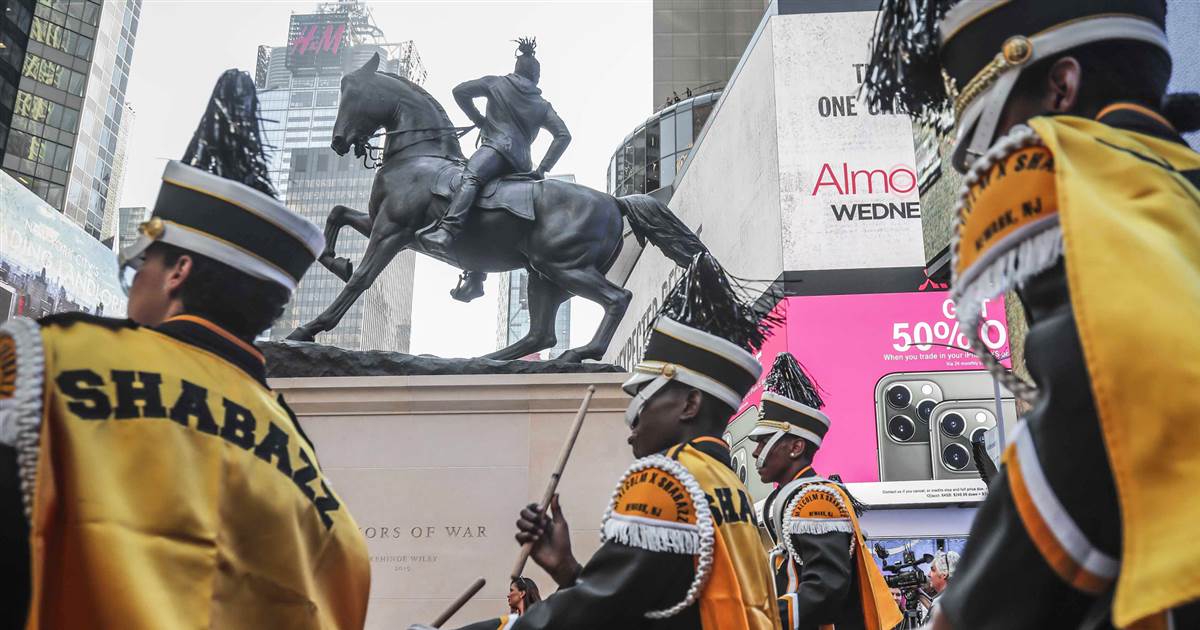 NEW YORK — Perpetually crowded Times Square has a new statue for pedestrians to navigate — but it’s unlike any other. Artist […] Viewed tens of thousands of times, a video claims Bill Gates got caught “admitting vaccine will change our DNA forever”. The video […]