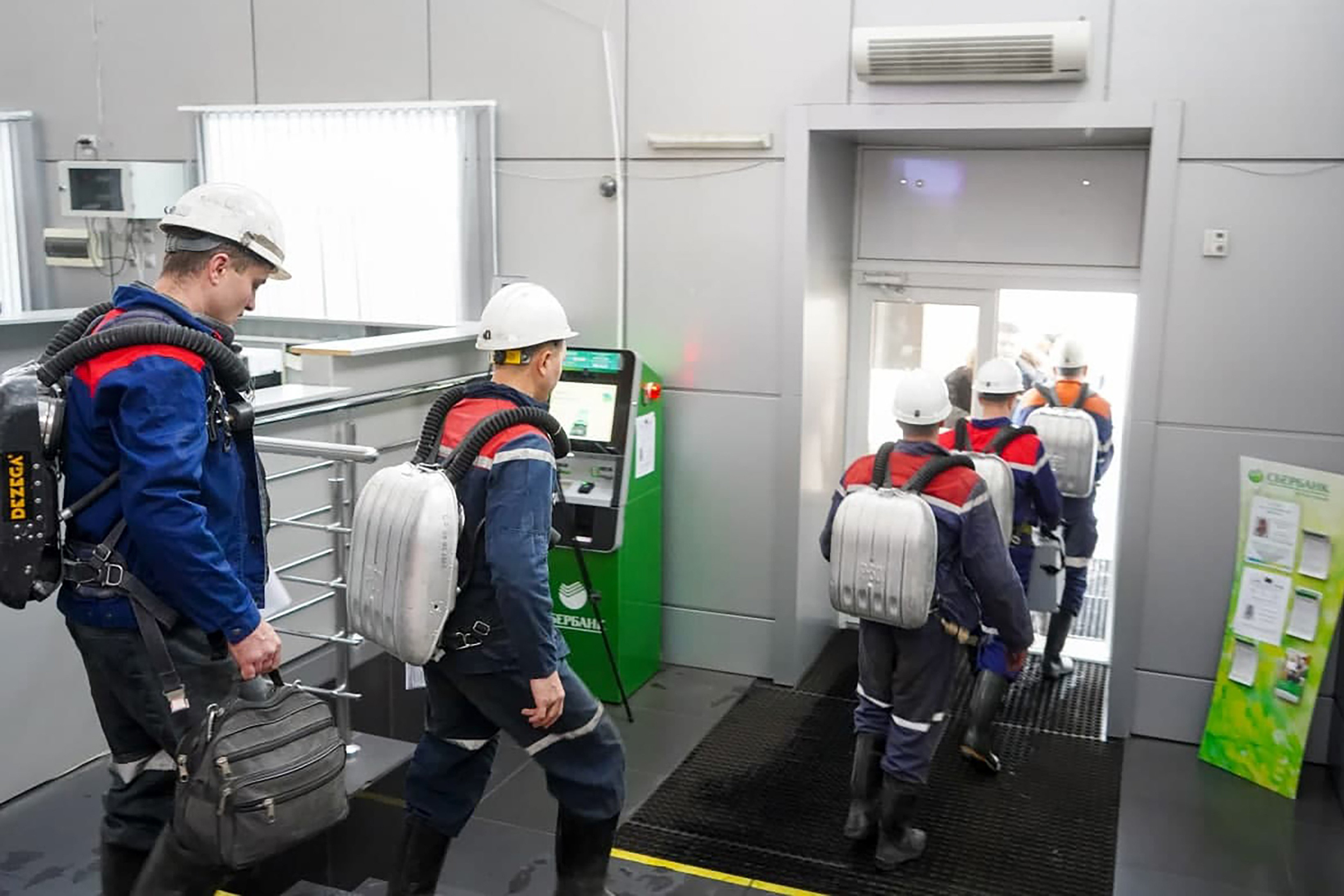 At least 52 people have died from a Siberian coal mine fire that resulted from a gas leak, Russia’s TASS news agency reported Thursday.

There were approximately 285 people in the Listvyazhnaya mine in Belovo, Siberia, when a fire erupted Thursday, filling the mine with smoke, the Associated Press reports. Most were evacuated, but dozens became trapped underground in a remote section of the mine.

The rescue operation was suspended due to high levels of methane and carbon monoxide, according to the Interfax news agency. The death toll includes six rescue workers.

The Russian Investigative Committee in the Kemerovo region said it will conduct a criminal probe into potential violations of industrial safety requirements on dangerous production sites.

Prosecutors believe a methane explosion is the cause of the fire, which then filled a ventilation shaft, Reuters reports, citing state television. The director of the Listvyazhnaya mine and two senior managers were arrested on suspicion of violating industrial safety rules, according to Reuters and the AP.

Kemerovo Governor Sergey Tsivilyov declared three days of mourning for the victims, according to the TASS news agency, meaning flags will be flown at half-mast, and all local entertainment events and TV shows will be canceled.

Dozens of miners were still being treated at a hospital Thursday evening. Reuters characterized the incident as one of Russia’s worst mining disasters since the Soviet Union era.

The coal mine’s owner, holding company SDS, part of the privately held Siberian Business Union, said in a statement to TASS that it will pay the families of those killed 2 million rubles, or about $26,780, with additional compensation on a case-by-case basis.

Tyler Kingkade is a national reporter for NBC News, based in Los Angeles. 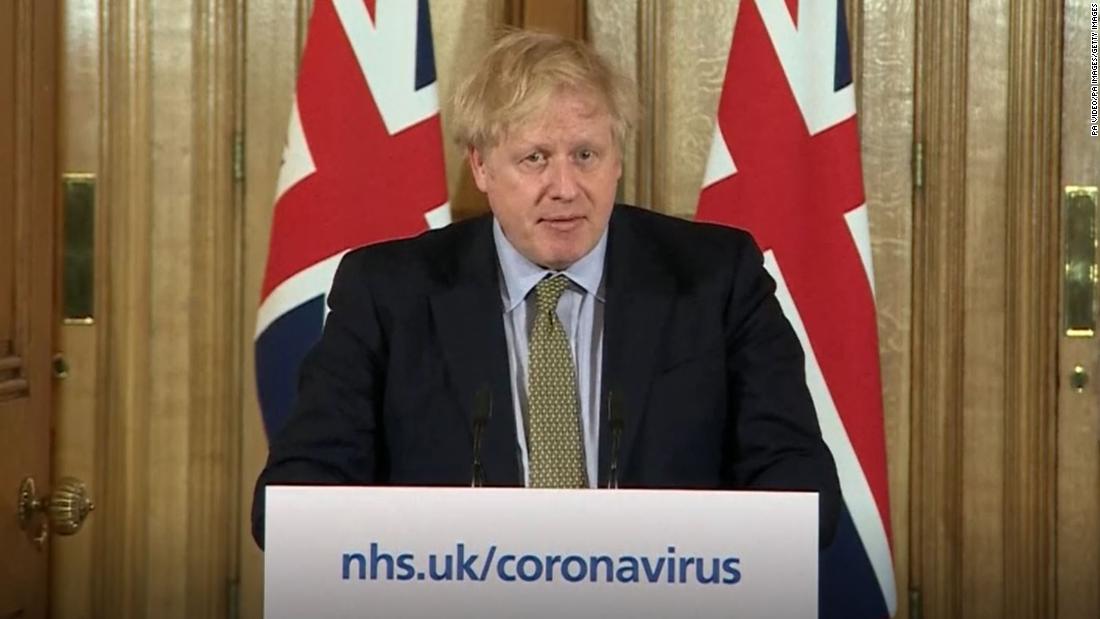 The novel coronavirus outbreak A funeral service is held without family members in Zogno cemetery in Bergamo, Italy, on March 21. The […] 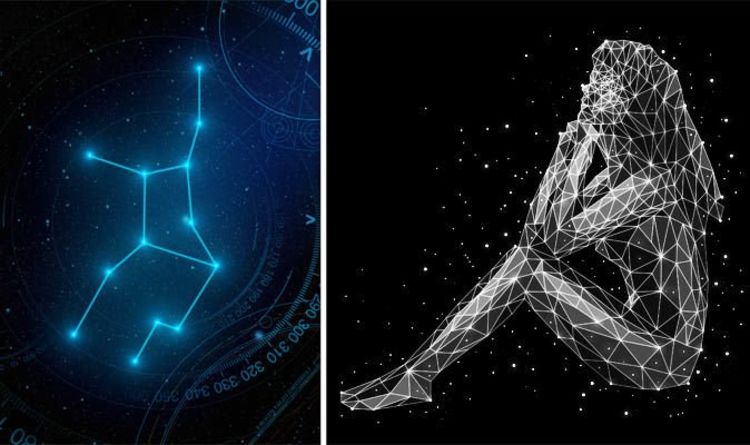 The Full Moon appears today near its point of perigee, meaning it is incredibly close to the Earth – a Supermoon event. […] 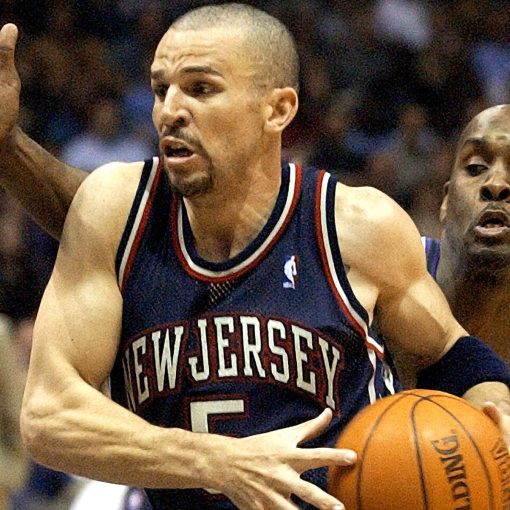 The Nets and Bucks will meet in a playoff series for the fourth time, starting Saturday night at Barclays Center. Here is […] 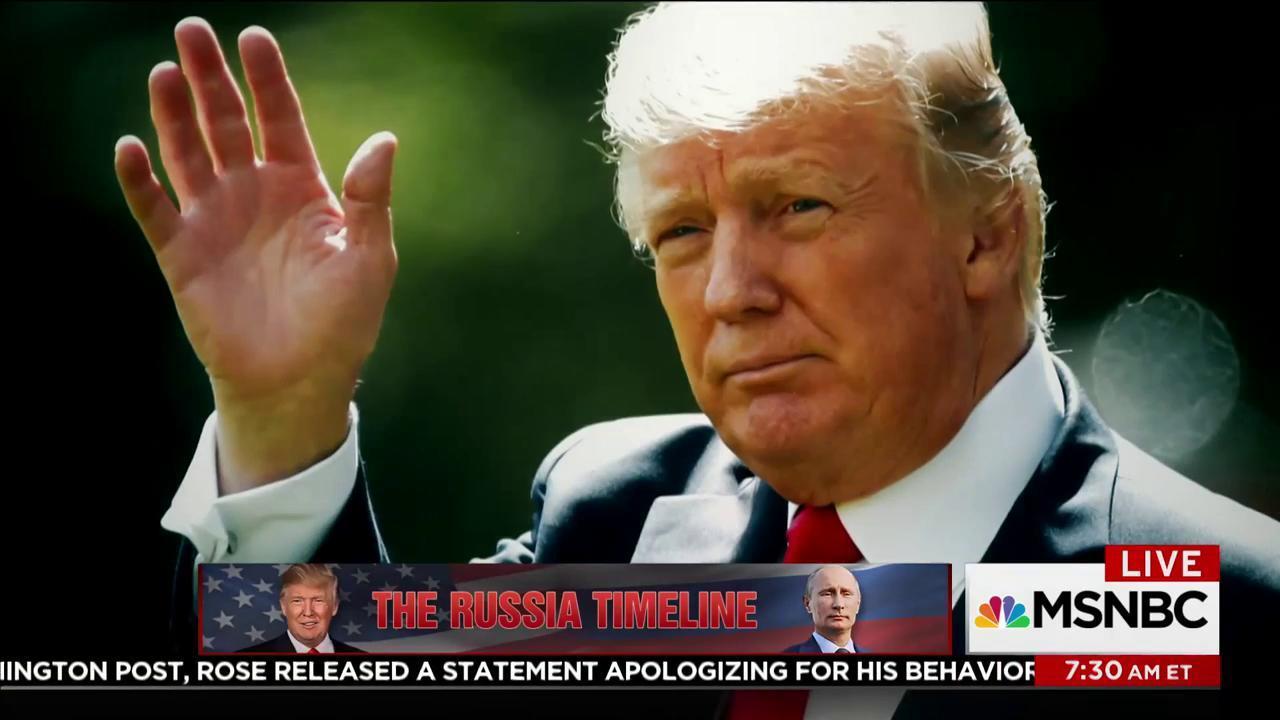