Until last night, Richard Madeley’s only problem had been fending off the rotting fruit raining down on him during the show’s gory Bushtucker Trials.

However, things took a turn for the worst in the early hours of the morning, around the time when Chloe, a fitness and nutrition expert and his only daughter with wife Judy, dedicated a supportive post to her dad.

Hours earlier, she had been posting video clips of her Christmas tree, and expressing how much she was looking forward to seeing the next instalment of her dad’s antics on I’m A Celeb.

There were no concerns for Richard, who had sportingly laughed that he was relishing the TV challenges ahead and “thoroughly looking forward to being covered in god knows what”.

Then, just hours after his first solo trial aired, medics were rushed to the remote Welsh castle where he and his fellow celebrities had been holed up, and he was taken away in an ambulance.

After watching the trial, Chloe shared a screenshot on her Instagram Stories, alongside four star emojis and the words: “Just love him so much.”

She also revealed the mass enquiries she’d had about who was running her father’s Instagram account, @richardmadeleyofficial, during his time in the castle but gently refused to share their identity, joking that she wished she was “that funny”.

“No, it’s not me, but I’m not going to reveal who it is, because I love that everyone is asking this question and appreciating the content,” she wrote.

She had also posted a photo of her father sunbathing shirtless while holding a book, prompting questions like: “Why is your dad such a legend?”

Fans began using hashtags such as #KingRichardForTheWin and commenting that he was “TV gold”, before tragedy struck.

Chloe echoed that, in the coming days, her dad would likely be “very funny to watch”.

Chloe, 34, her brother Jack, 35, and their mum Judy, who has appeared many times on TV alongside Richard, have not yet officially commented on the star’s hospitalisation.

A Welsh Ambulance Service spokesperson said of the incident: “We were called at 05.43am this morning, Thursday 25 November 2021, to reports of a medical emergency at Gwrych Castle in Abergele, Conwy. 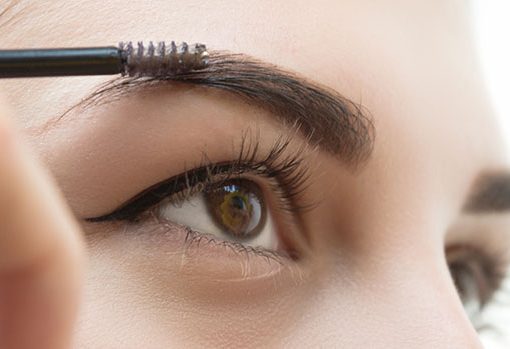 Build & sculpt the bold, fluffy brows of your dreams with these fabulous eyebrow gels! If you purchase an independently reviewed product […] 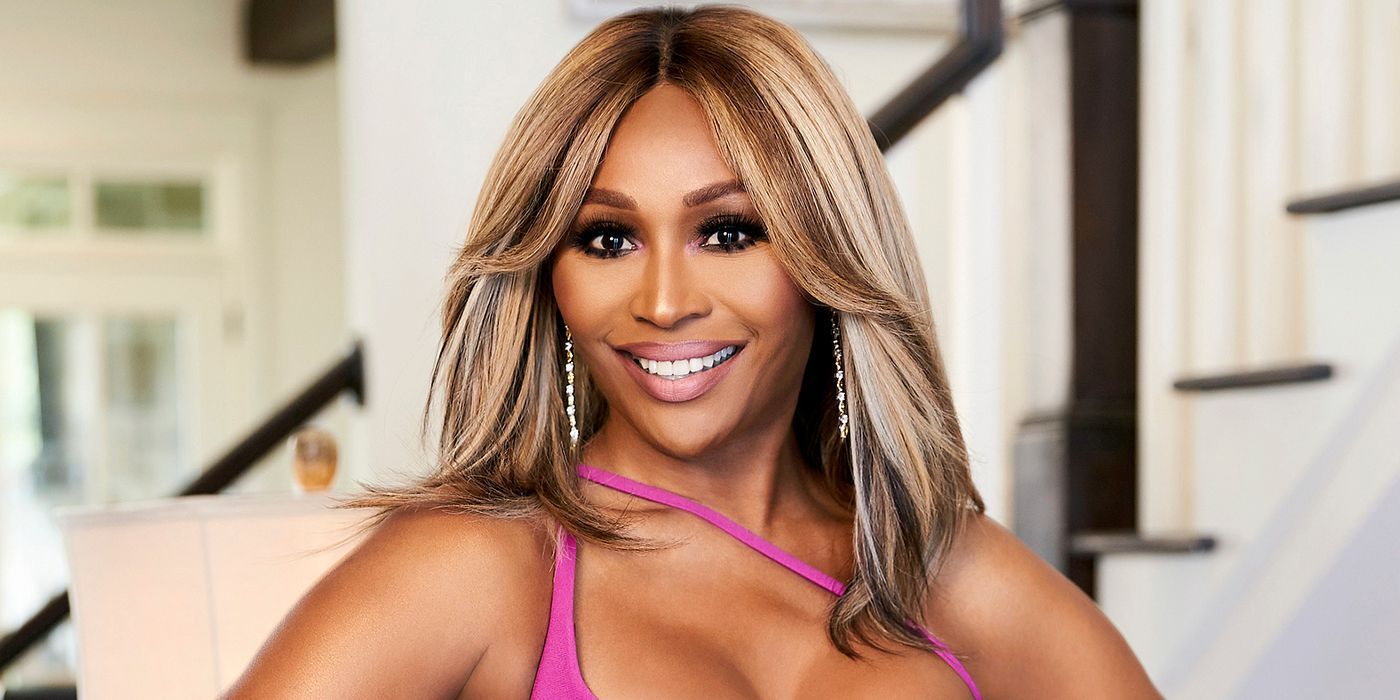 Cynthia Bailey impressed her fans with an exciting announcement on IG. Check out what she told her followers below. ‘I’m debuting the […] 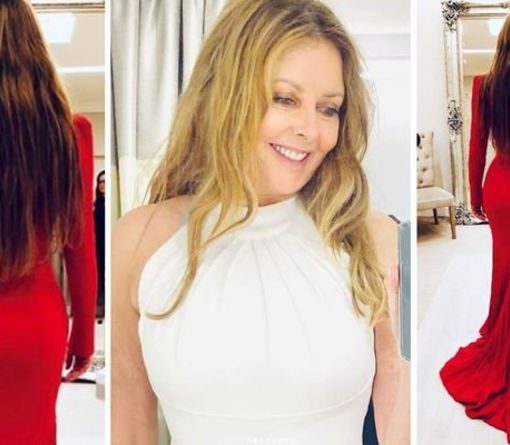 Carol Vorderman offered fans a glimpse at one of her stunning Pride of Britain 2021 dresses on Instagram this morning. The 60-year-old […] 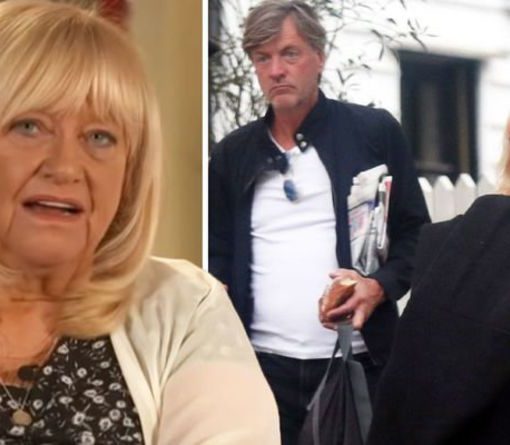 “Our lives have been seriously curtailed and chopped back and here we are, living in a free society with a free spirit […]