Carlson’s fifth field goal came after Brown was called for interference on Zay Jones on third-and-18. All four of Brown’s interference penalties came on third-down incompletions.

The Raiders (6-5) ended a three-game losing streak with their first Thanksgiving victory since 1968. It was their fourth appearance on the holiday since then, with the previous two losses coming at the Cowboys.

Carlson put Las Vegas ahead 33-30 with a career-long 56-yarder with 1:52 remaining. Greg Zuerlein, who missed an extra point after the first Dallas TD, answered with a 45-yarder with 19 seconds to go.

Tony Pollard had a 100-yard kickoff return for Dallas in the third quarter, but was stopped inside the 15 to start overtime. The Cowboys went three-and-out starting from their seven, and the Raiders finished off the third victory for the AFC West against the NFC East-leading Cowboys (7-4) in the past four games.

Brown had his back to Jones when Derek Carr threw the pass with Las Vegas at its 43. The penalty put the Raiders at the Dallas 24, and the winning kick came after Dallas was penalized twice for rushing past the line of scrimmage before the snap.

Carr threw for 373 yards, including a 56-yard touchdown strike to DeSean Jackson. Marcus Mariota had a short scoring run on a shotgun keeper.

Dak Prescott had 209 of his 375 yards passing in the fourth quarter. His 32-yard touchdown pass to Dalton Schultz and two-point conversion toss to the tight end pulled the Cowboys even at 30 with 2:54 remaining after they trailed almost from the start.

Jackson tip-toed successfully on the sideline to open the scoring and drew one of the interference penalties against Brown in the end zone to set up Josh Jacobs’ one-yard TD.

Sean McKeon had his first career touchdown, a 10-yard catch for the Cowboys’ first points. Elliott, who was limited to nine carries for 25 yards, had a one-yard TD.

Cairo Santos made a 28-yard game-ending field goal to give the Chicago Bears a 16-14 win over the Detroit Lions on Thursday.

The Bears (4-7) ended a five-game losing streak under embattled coach Matt Nagy, who was answering questions about his job status less than 48 hours before kickoff.

The Lions (0-10-1) made many mistakes, early and late, to extend their skid to 15 games going back to their most recent win nearly a year ago in Chicago.

Andy Dalton, starting in place of injured rookie Justin Fields, led the Bears on an 18-play, 69-yard drive that took the final 8:30 off the clock.

Dalton converted a third-and-5 with a 13-yard pass to Damiere Byrd to get the Bears to midfield. Detroit later helped out, giving them five yards on a penalty for calling consecutive timeouts without a play in between.

On the next snap, Dalton converted third-and-4 with a seven-yard pass to Byrd. With only one timeout left, which first-year coach Dan Campbell used to get his disorganized defense set up, Dalton was able to kneel to run the clock down to 1 second before calling a timeout to set up Santos’ third field goal.

Dalton finished 24 of 39 for 317 yards with a go-ahead, 17-yard touchdown pass to Jimmy Graham late in the first half and an interception.

Jared Goff, returning from a one-game absence because of an oblique injury, was 21 of 25 for 171 with two touchdowns. Goff threw a 39-yard touchdown pass to Josh Reynolds on his first drive and a 17-yard pass to TJ Hockenson late in the third that helped Detroit take a 14-13 lead that it simply failed to keep.

Dalton did not make many mistakes, but Detroit cornerback Amani Oruwariye took advantage of one of them when he stepped in front of a receiver to pick off a pass in the end zone late in the second quarter. Oruwariye provided some joy for Lions fans that need it, celebrating the interception by having his teammates sit in the end zone to be served imaginary food from the football.

Santos made his second field goal right before halftime to give the visitors a 13-7 lead. 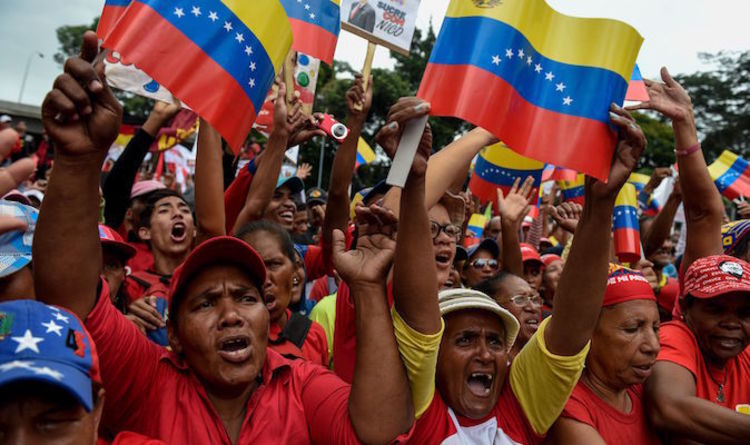 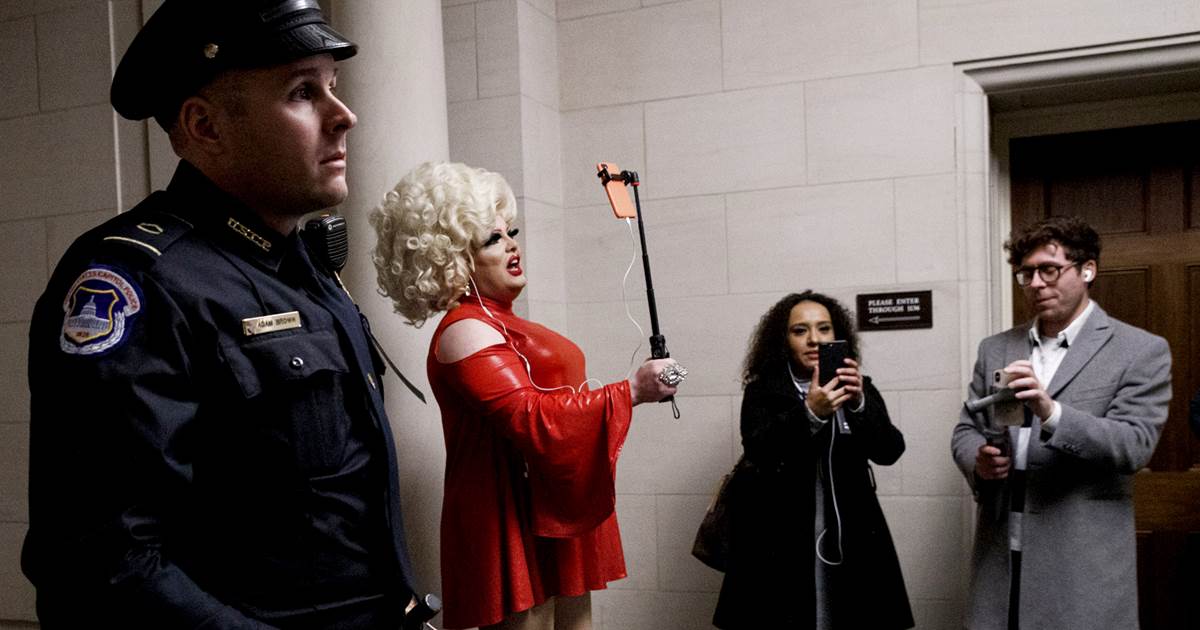 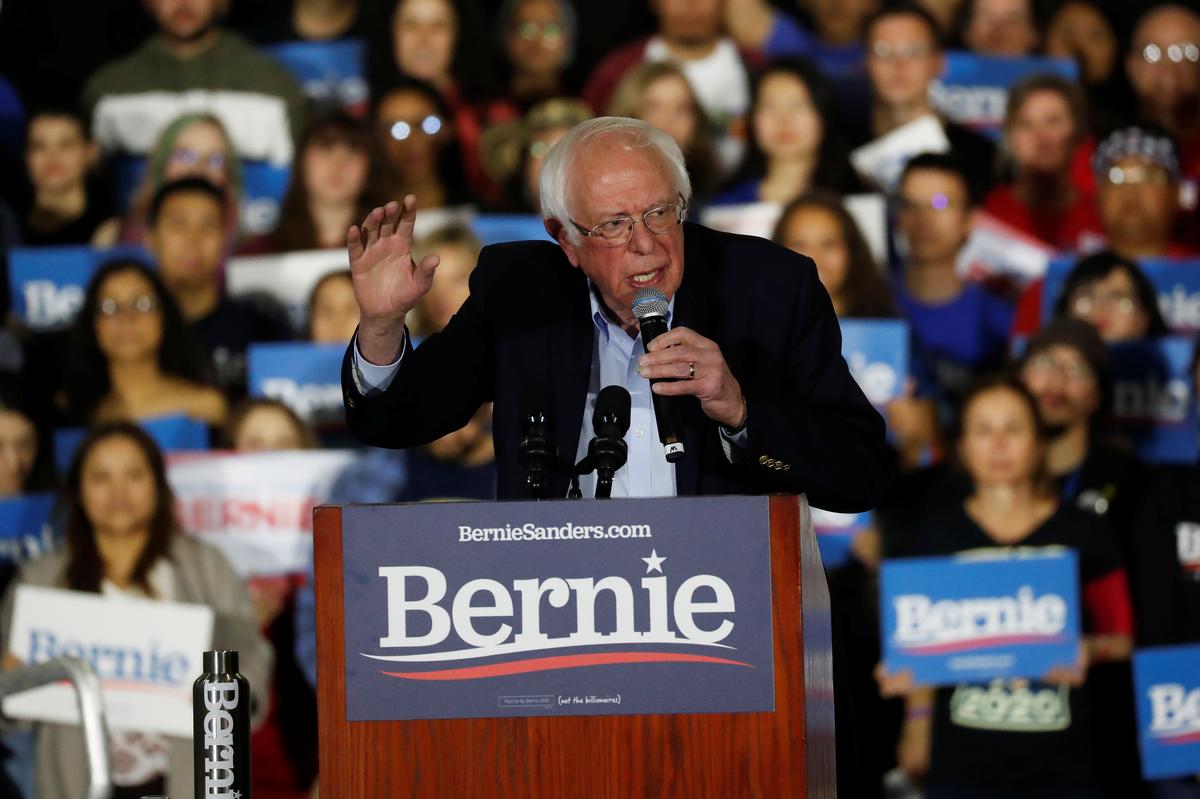 WASHINGTON (Reuters) – The field of candidates seeking the U.S. Democratic presidential nomination was set to drop to six on Sunday as […]