The journalist accused Adil of “helping to destroy” the ratings he had built up before his sudden departure earlier this year.

Taking to Twitter, Piers shared an article about Adil’s swipe at him with his 7.9 million followers.

He captioned the tweet: “Hmmm. Given how Mr Ray has helped destroy GMB’s ratings since I left, if I were him I’d probably avoid mocking the guy who took them to record heights…”

It is true that in June, the ITV show’s viewing figures slumped from 1.9m to 450k after Piers’ exit back in March.

However, one month later on June 28, Susanna Reid celebrated ratings peaking at 1.2 million viewers, which was a 20% improvement from the same time last year. 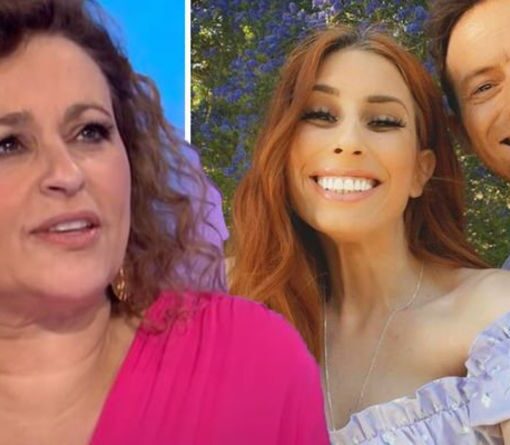 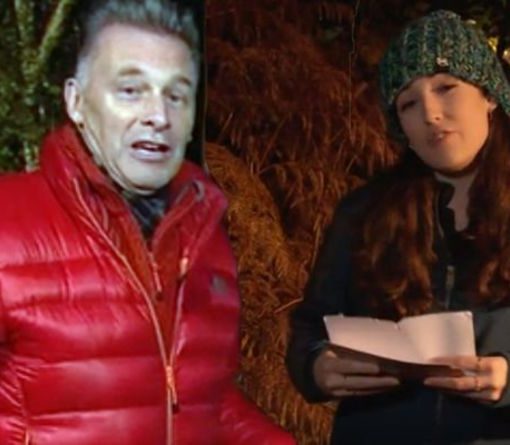 Megan’s mum is a nurse, while Chris’ partner Charlotte Corny runs the Isle of White Zoo. While isolating together, the now-colleagues penned a book entitled Back […]

Mark Strong, 58, has admitted he was up for the role of a villain in one of the James Bond films. However, […] 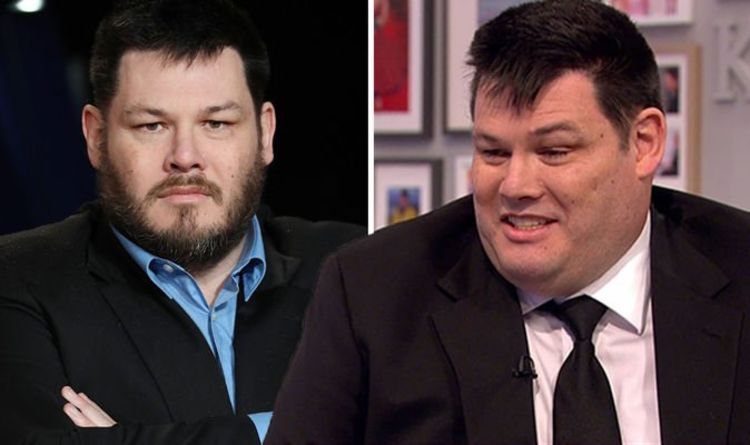 Mark Labbett, 54, took to Twitter and responded to a viewer of The Chase who hinted they had tried to become a […]