Naughty Boy’s career began after he won £44,000 on the TV game show Deal Or No Deal, which he rapidly invested into his passion for music.

Building a studio in his parents’ garden, he began a journey which would see him producing tracks for Cheryl Cole, Rihanna, Tinie Tempah, Britney Spears and many others, as well as working on his own tunes.

When his mum began to suffer from dementia, the 36-year-old Watford local – real name Shahid Khan – decided to use music as therapy to help her battle the side-effects of the condition.

He joined Dementia UK last year as an ambassador for the cause, revealing his pride that he could use his position in the industry to “raise awareness of the cause and the charity”. 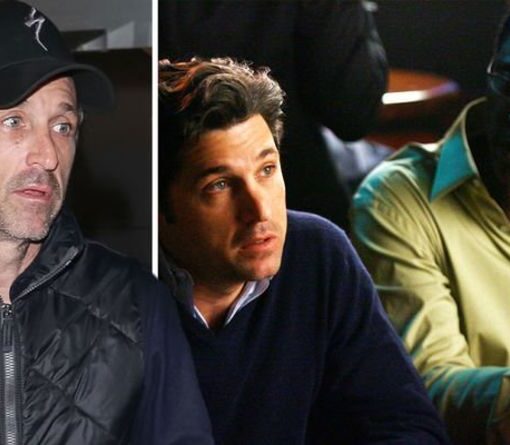 He claimed he witnessed that the actor “went after Patrick, pushed him up against the wall, and said, ‘You can’t talk to […] 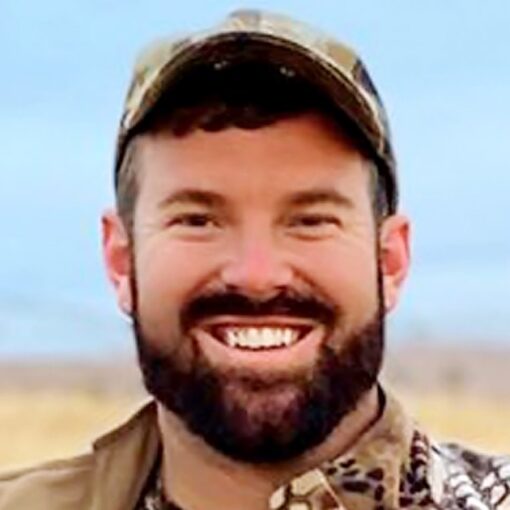 James Taylor, who previously competed on JoJo Fletcher’s season of The Bachelorette, revealed that he participated in the March on the Capitol […] 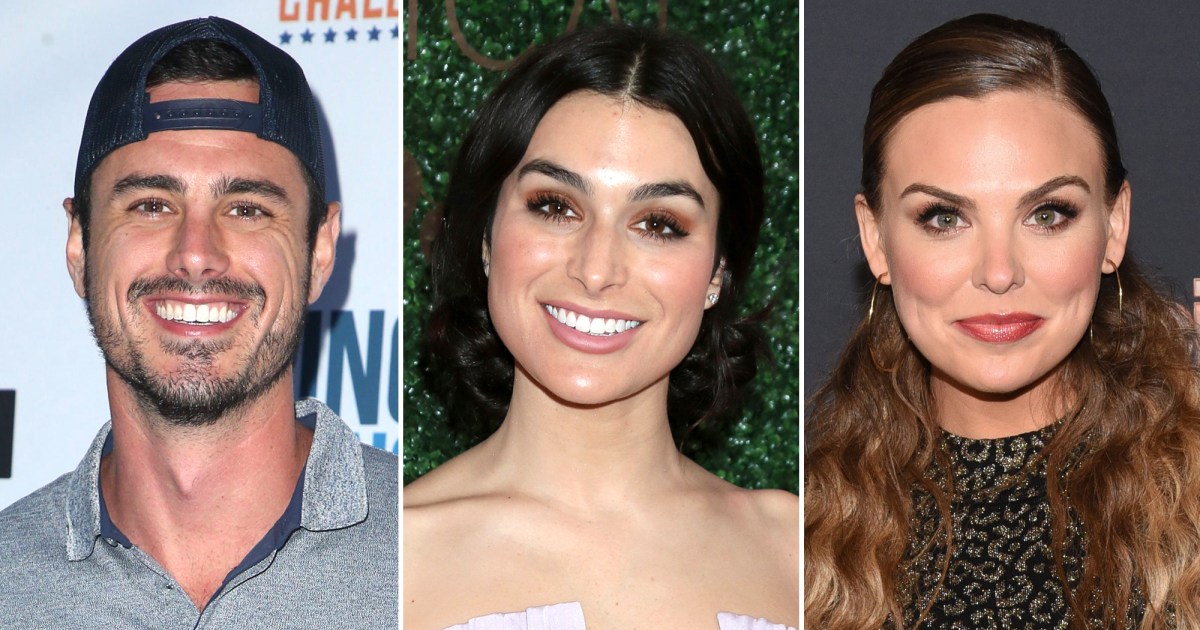 Doubling down. Ben Higgins and Ashley Iaconetti addressed the negativity they received for holding Hannah Brown accountable after she said the N-word […] 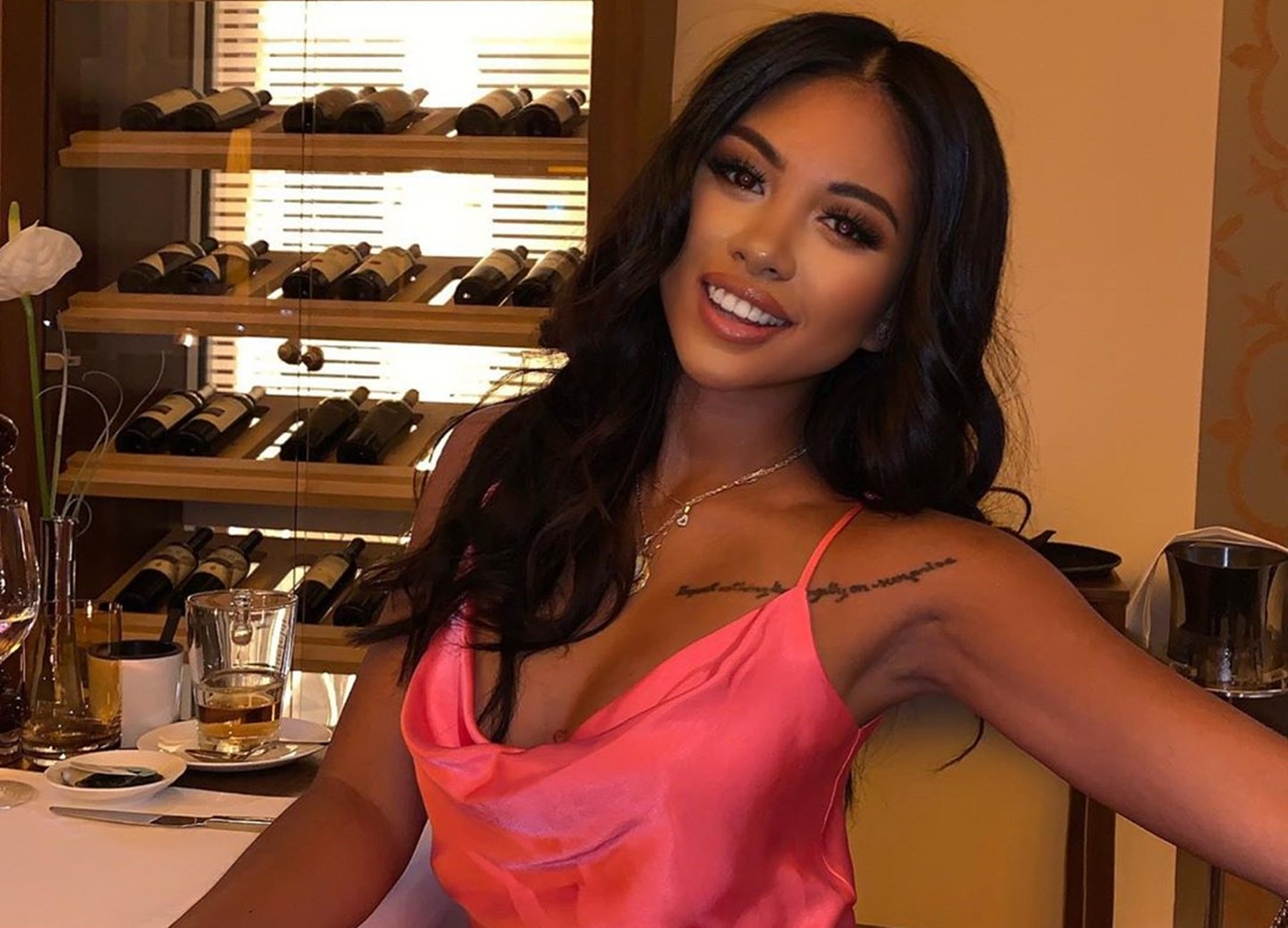 Chris Brown is a proud dad for the second time after his boo, Ammika Harris, gave birth to a baby boy whom […]