UMC will make a onetime payment to Micron of an undisclosed amount, the pair also said in separate statements on Thursday, without elaborating on reasons for their withdrawal agreement.

Micron had accused UMC of misappropriating trade secrets and passing them to a Chinese state-backed firm. UMC had alleged patent infringement by two of Micron’s China-based subsidiaries.

Their agreement to withdraw the complaints comes amid broader concerns from the U.S. government about technology theft, particularly in relation to China.

UMC at the time said management was unaware of unauthorised actions of three employees who had previously worked for Micron.

As part of the guilty plea, the U.S. Department of Justice dismissed other allegations against UMC, including conspiracy to commit economic espionage.

In late 2018, the U.S. Department of Commerce added Fujian Jinhua to its so-called entity list, in effect barring U.S. companies doing business with it. The Chinese firm has since halted chip production plans, analysts have said.

Reporting by Eva Mathews in Bengaluru and Josh Horwitz in Shanghai; Editing by Jonathan Oatis and Christopher Cushing 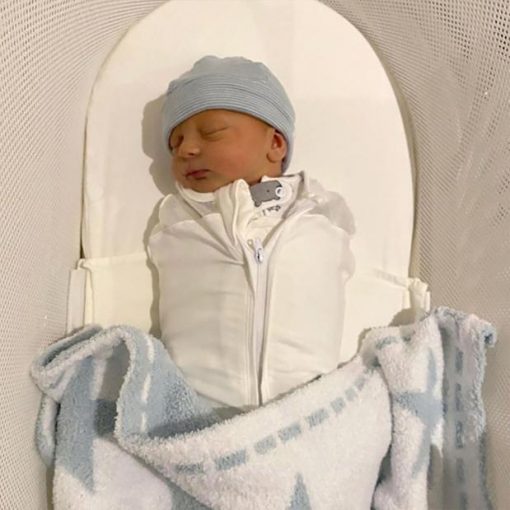 Trainor and her husband Daryl Sabara both announced the birth of their son, Riley, on their social media pages Sunday. “This sweet […] 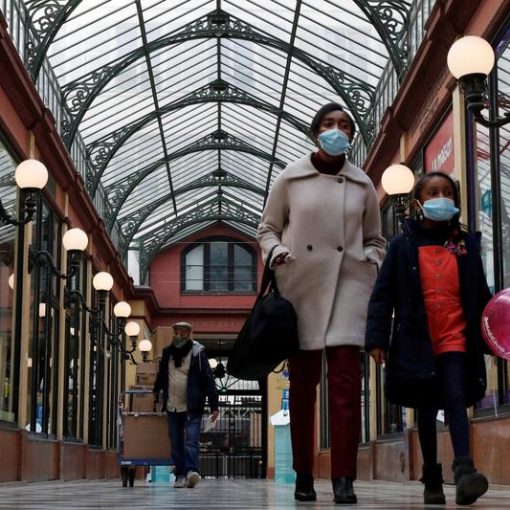 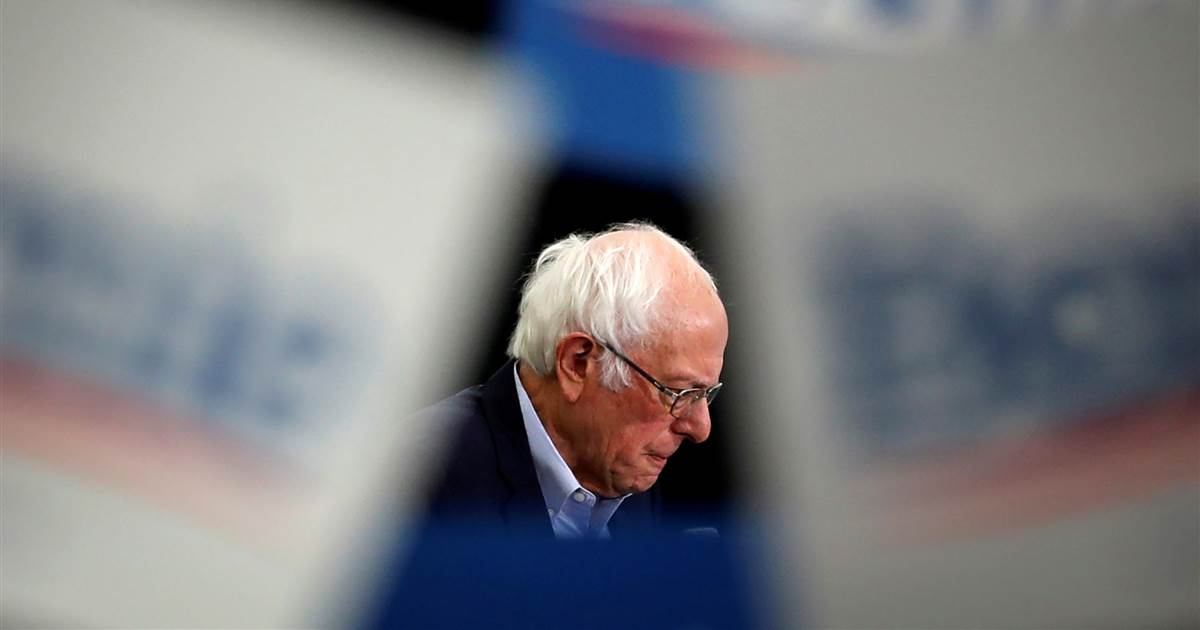 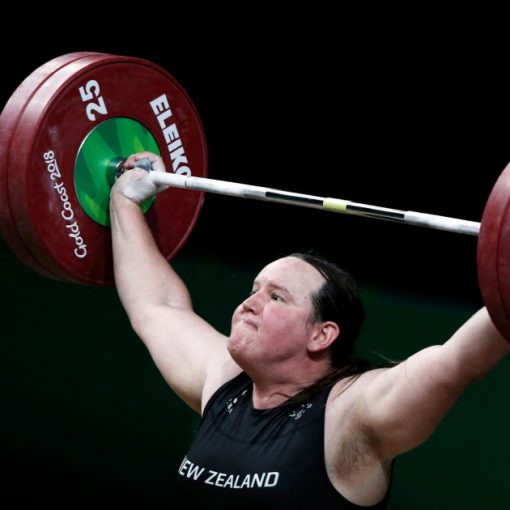