Manchester United owners the Glazers may kill two birds with one stone if they manage to complete a deal which would see Ralf Rangnick head to Old Trafford on an interim basis. A reported contract clause is likely to extend the German’s stay beyond this campaign, which could have a positive impact for years to come.

It has been a turbulent few weeks for United, with speculation over Ole Gunnar Solskjaer’s future reaching a crescendo during the international break.

When Watford dished out a humiliating loss in the first game back, the board decided that it was time for a change, and Michael Carrick was placed in caretaker charge until a solid replacement plan was put in place.

Carrick’s first game at the helm, a win over Villarreal on Tuesday, marked a change from the Norwegian’s tactics, but seemingly not enough to tempt the board into taking a chance on an unproven coach.

Rangnick is certainly not one of those, and his prowess in a number of roles could benefit the Red Devils in the long term, despite his prospective short-term deal.

Slotting the German into a behind-the-scenes role will come as a welcome sight for fans, who had broadly been crying out for more direction from above in recent seasons.

While his appointment would relieve the club of their need to hire a manager at present, they will need to head back out into the market at the end of the season.

PSG boss Mauricio Pochettino had been the subject of speculation that he could leave his post mid-season to join the Red Devils.

Although those plans seem to have been put on hold, the Argentine is still the front-runner to take charge at the end of the campaign.

Amid rumours of tension between Pochettino and the PSG hierarchy, the 49-year-old is believed to be keen on a Premier League return.

Last seen on English shores as manager of Tottenham in 2019, he failed to bring the north London side any silverware, although they were regularly seen fighting with the division’s big hitters.

Whether he will become available in the summer remains to be seen, but Pochettino in the hotseat and Rangnick pulling strings behind the scenes represents a mouth-watering prospect for the United faithful. 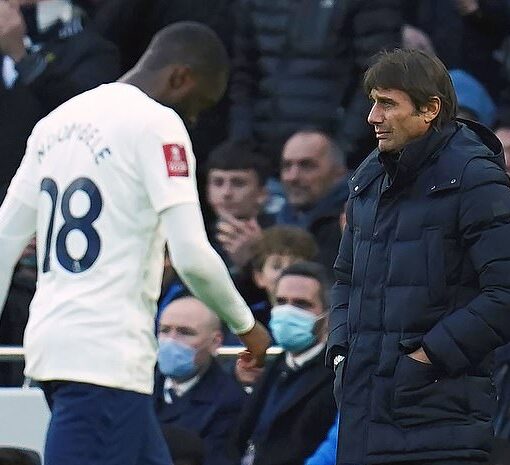 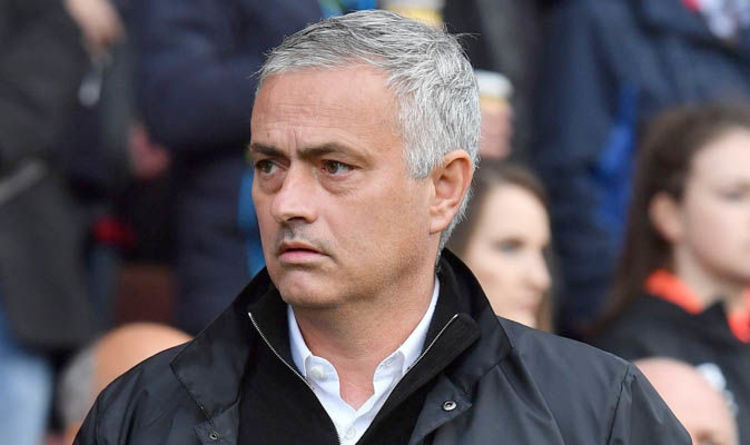 Manchester United boss Mourinho has the backing of Neville, who reacted furiously to reports the 55-year-old would be sacked last month. The […]

A 14-month investigation. Thirty‑seven witness interviews. A significant hit on the UK Anti‑Doping Agency budget. Yet still we are no closer to knowing […] 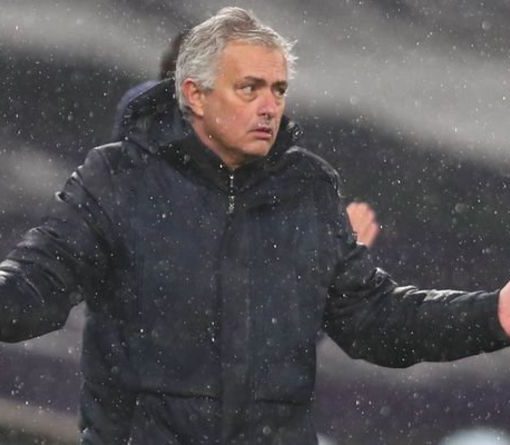 Tottenham aren’t thinking about sacking Jose Mourinho just yet. However, with Spurs continuing to slide down the Premier League table, Daniel Levy […]