Manchester United are reportedly hopeful of having an interim boss in place by the time they travel to Chelsea on Sunday and have apparently narrowed their search down to three candidates. The Red Devils are on the lookout for a new manager to take the helm until the end of the season after sacking Ole Gunnar Solskjaer on Sunday morning.

United have suffered a dismal run of form in the last two months and have fallen to eighth in the Premier League table after winning just one of their last seven games.

The 13-times Premier League champions were thumped 4-1 by Watford at the weekend and Solskjaer was axed in the aftermath.

Former midfielder Michael Carrick has taken temporary charge of the team and oversaw his first match on Tuesday night.

Carrick led his side to a 2-0 victory over Villarreal in Spain as United booked their place in the knockout stages of the Champions League.

According to Stretty News, Carrick is now under consideration to land the job until May, while Lucien Favre and Rudi Garcia are also in the running.

Lyon were ultimately defeated by Bayern Munich, who went on to lift the trophy after they beat Paris Saint-Germain in the final.

Garcia previously led Lille to the Ligue 1 title and the French Cup as they won the double in 2011. He has also managed the likes of Roma, Marseille and Saint-Etienne.

Naomi Osaka, the highest paid female athlete in the world, has joined the wave of strikes across the major US sports leagues […] 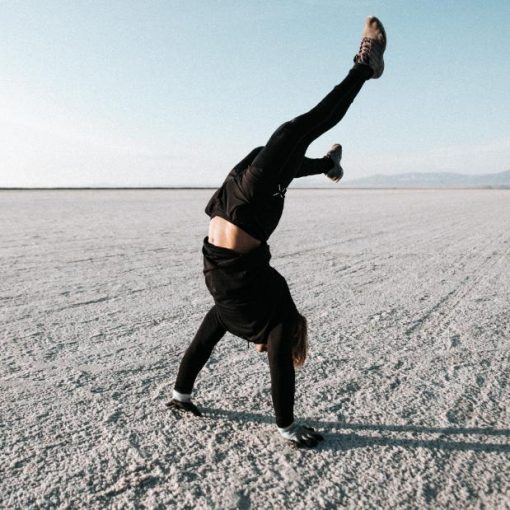 The fitness coach and CrossFit athlete covered 26.2 miles on Utah’s Bonneville Salt Flats in February by completing a variety of exercises. […] 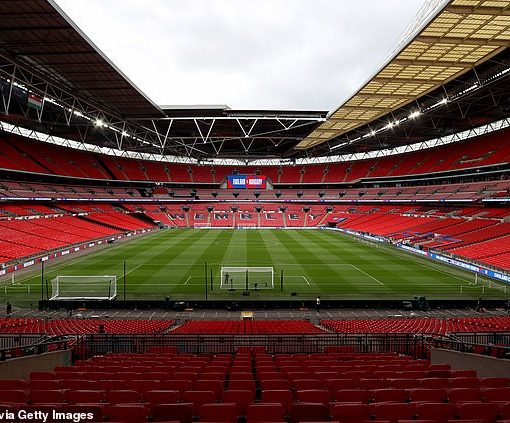