The final instalment of Channel 5’s three-part documentary ‘The Great Escape’ airs tonight at 9pm. The programme details real-life events which inspired the famous Hollywood film, after 76 men tunnelled out of a prisoner of war camp as part of a mission to cause massive disruption in the heart of the Third Reich. Tonight’s episode details the respective routes taken by the escapees and the events which followed the 77th man being spotted by a sentry.

The World War 2 escape was immortalised 19 years later when it was turned into a film, featuring a star studded Hollywood cast.

‘The Great Escape’ is one of the most iconic films in history and propelled the careers of much of its cast to stratospheric heights, yet behind the scenes there was tension on set between two of its biggest stars.

In Mr Garner’s 2011 memoir, ‘The Garner Files’, the actor is candid about his acting colleagues and takes aim at Mr Bronson in particular.

He claimed: “Charles Bronson was a pain in the a**.

“He used and abused people, and I didn’t like it.”

Mr Garner accused his co-star of being “bitter and belligerent”.

He then recalled an argument he had with his castmate over a game of poker, when the ‘Maverick’ actor insisted Mr Bronson pay a young extra the money that he owed him.

However, he was also critical of another ‘Great Escape’ co-star’s acting ‒ the enigmatic Mr McQueen.

Mr McQueen earned legendary status for his performance as Vigil Hilts, an American Air Force pilot who arrives at the maximum security POW camp with 17 escape attempts under his belt.

“Unlike Brando, he wasn’t an actor.

“He was a movie star, a poser who cultivated the image of a macho man.

“Steve wasn’t a bad guy. I think he was just insecure.”

Mr Garner continued: “You could always see him acting.

“That’s the kiss of death as far as I’m concerned.”

‘The Garner Files’ was written by James Garner and published by Simon & Schuster. You can find it here.

Watch the documentary ‘The Great Escape’ on Channel 5 at 9pm. 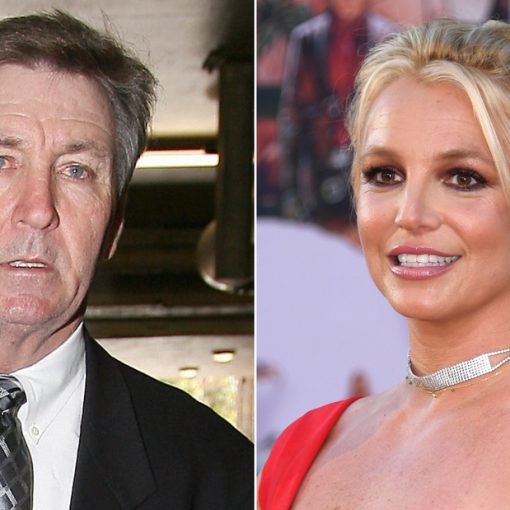 Vivian L. Thoreen, Jamie Spears’ former attorney, announced the change in counsel in a statement to CNN on Thursday. “We are proud […] The bar was already set very high. A Star Is Born has a long and award-laden history in Hollywood. The 1937 Janet […] 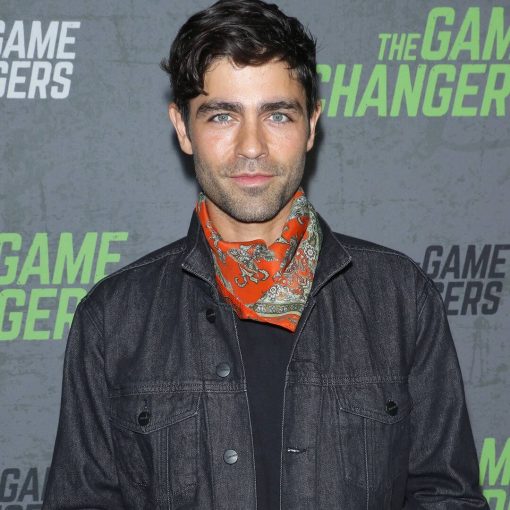 Now that they’re settled down, Adrian revealed he intends to create a “sanctuary” for animals and bees on the farm, explaining that […] 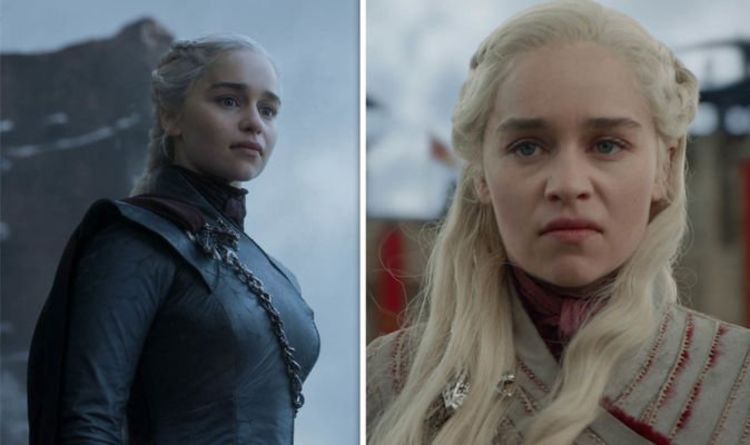