Nov 25 (Reuters) – Spectators once again lined the streets of Manhattan on Thursday for the 95th annual Macy’s Thanksgiving Day Parade after last year’s spectacle was scaled down and closed to the public because of the coronavirus pandemic.

Other U.S. cities hold parades, but New York’s event has become part of the holiday tradition, televised across the country to some 50 million viewers ahead of their Thanksgiving meals, according to Macy’s.

The giant, helium balloons depicting cartoon characters and toys are typically the main attraction, with this year’s pageant adding newcomers such as Grogu, otherwise known as Baby Yoda from the Star Wars spinoff series The Mandalorian, and Ada, the young scientist from the Netflix series Ada Twist, Scientist.

The classic Astronaut Snoopy once again appeared in this year’s parade, the ninth version of the Snoopy balloon, according to the Macy’s website.

In all there were 15 balloons guided by marchers holding tethers, the longest of which measured 72 feet (22 meters), Macy’s said.

On the ground, between marching bands and dancers, 28 floats drove the 2.5-mile (4-km) route from Central Park West to the Macy’s store on 34th Street, featuring fan favorites such as the Sesame Street Muppets, Miss America, and the rock bank Foreigner.

While strictly a television event for most of the country, in New York City it is one of the largest annual gatherings along with New Year’s Eve, St. Patrick’s Day, and the LGBTQ Pride parade. New York police do not give estimates of crowd sizes, but boosters of such events claim millions of in-person spectators.

Like the balloons, those numbers may be inflated, considering the entire borough of Manhattan’s population is 1.6 million, in a city of 8.4 million. 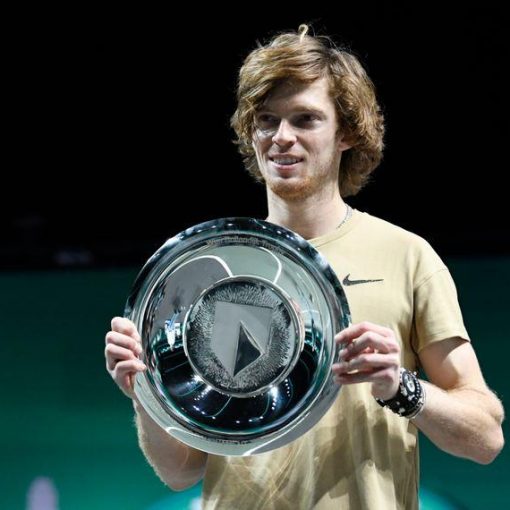 Andrey Rublev of Russia recorded his fourth ATP Tour singles title in seven months on Sunday with a 7-6 (4), 6-4 victory […] 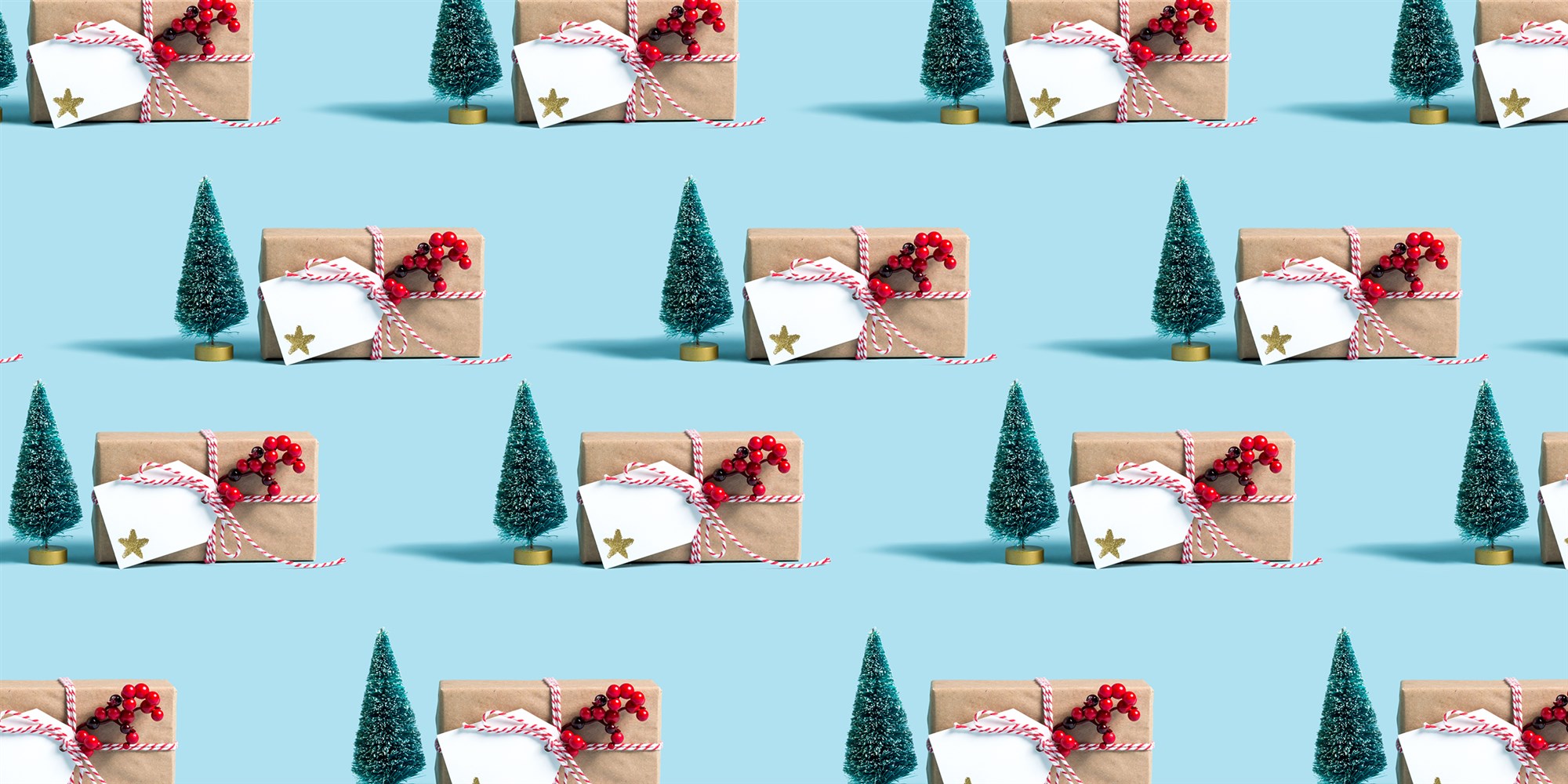 Sit back and relax — we’ve done the guesswork for you. source: nbcnews.com 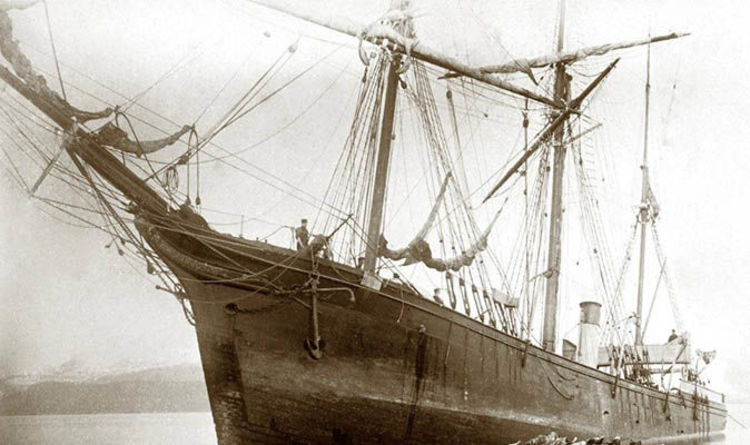 Benjamin Leigh Smith, whose aunt was the mother of the famous nurse who looked after injured soldiers in the Crimean War, has […]