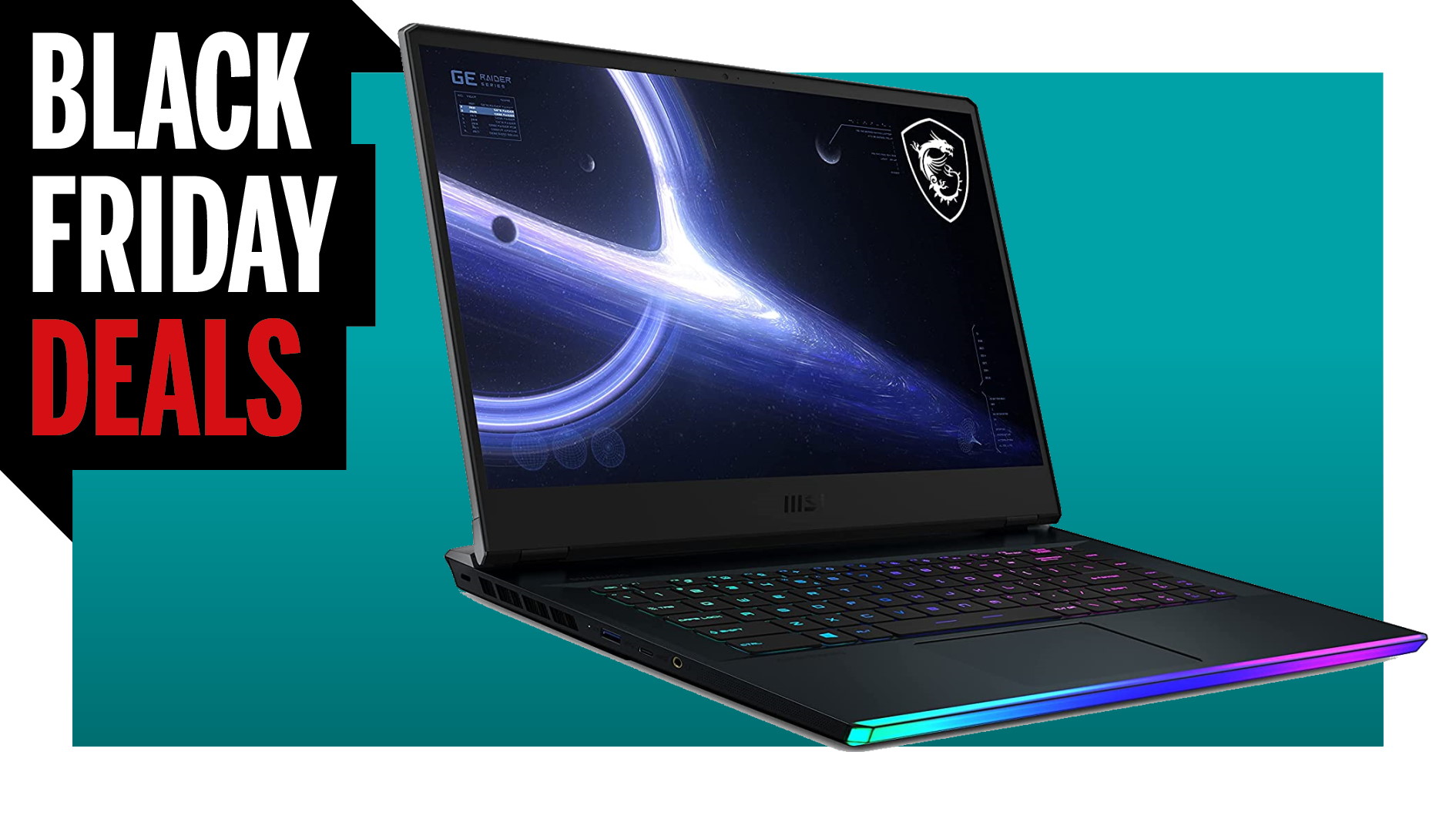 If you’ve got lots of cash and a burning need for basically the best laptop money can buy, then allow me to present to you the MSI GE66 Raider, an absolute beast of a machine that you can pick up right now for $2,999 on Amazon—$500 off the regular price.

The laptop is powered by a 99.9 Whr [Watt hour] battery, which is apparently the largest battery that’s legally allowed on airplanes, and cooled by MSI’s Cooler Boost 5 technology, with “larger fans and wider heatpipes.” And because this is a gaming laptop, there are plenty of lights—Mystic Light, as MSI calls it, “a panoramic aurora … designed to give users the ultimate RGB setup.”

Now look, Black Friday is generally a time for deals—an opportunity to throw our money at things that are normally a little too expensive to justify. And this is certainly a deal, in the technical sense if nothing else: A $500 discount ain’t nothing, and this is far and away the lowest that the GE66 has ever gone on Amazon. Still, it’s a $2,999 laptop. For most of us, myself included, that makes it only slightly less unaffordable than it was last week.

At the same time, this is an absolute beast of a laptop, the sort of thing that will take pretty much anything you want to throw at it and throw it back at you in smooth, 4K glory. If that’s what you’re after, and if you’re willing to spend the bucks to make it happen, then I think this might be for you.

If, on the other hand, you’re looking for more options, we can help with that, too: Here’s our full list of the best Black Friday gaming laptop deals of 2021. 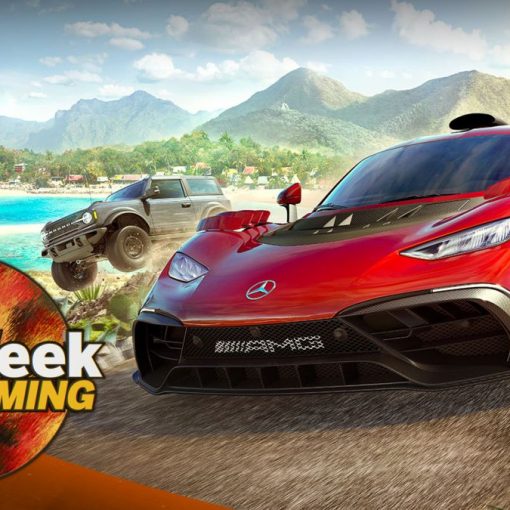 Welcome to This Week in PC Gaming, a show where we take a look at the new games, updates, and more coming at […] 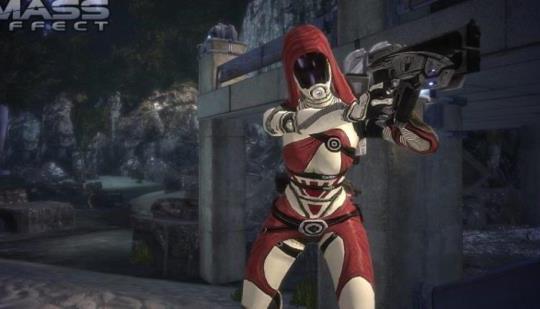 Erin McAllister of GameGrin ranks his top ten favourite BioWare RPGs, writing: “I am a huge fan of BioWare and its RPGs. […] 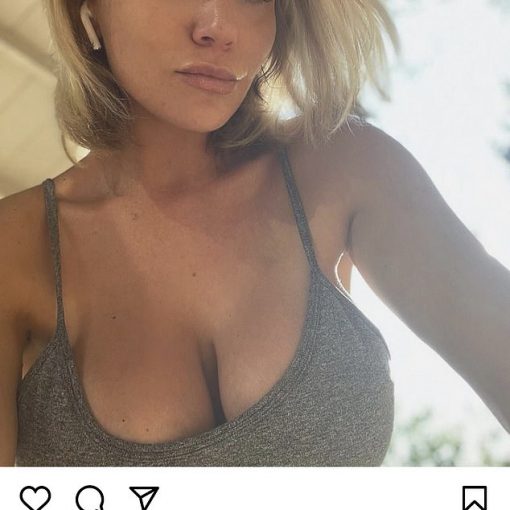 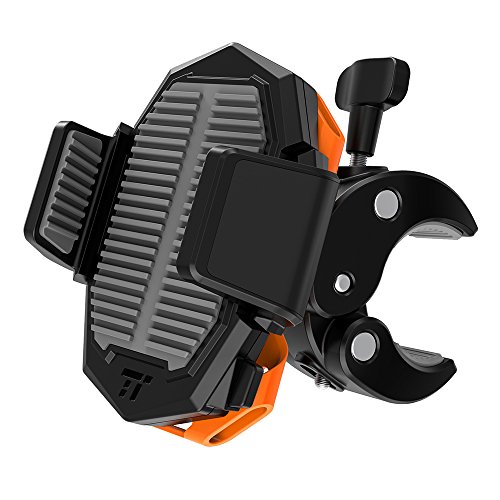 Price: (as of – Details) TaoTronics Bike Phone Mount TT-SH003: Triple ProtectionsWith the value smartphones have attained in our daily lives, you […]