Good morning. I don’t generally write to you on Thursdays, but I thought I’d make an exception today on account of how it’s Thanksgiving and some of you may be freaking out — all the cooking; all the people; all of [gestures] this. I’m here to tell you: Everything’s going to be all right.

Is your turkey (above) in the oven or bound for it soon? Remember that it’ll cook at about 13 minutes per pound at 350 degrees if the bird is unstuffed, and at about 15 minutes a pound if it’s stuffed. (I don’t like stuffing the turkey. It slows things down and doesn’t yield enough dressing for guests.)

Is the turkey browning too quickly? (That’ll happen, especially if you start it off in a hot oven of 425 degrees to seize its skin, and back off to 350 after 30 minutes or so.) Loosely tent its top with aluminum foil, and you’ll be good to go.

Baste every 45 minutes or so, or whenever you remember to. It’s not a science.

Well, some of the cooking is. The turkey is “done” when its internal temperature, measured at the fleshy part of the thigh with an instant-read thermometer, is 165 degrees. The United States Department of Agriculture would like you to remove the bird from the oven at that precise temperature, knowing that the temperature will continue to rise as the turkey rests, to around 180 degrees after a half-hour or 45 minutes. I generally pull my bird at 160 degrees, though, and serve it in the neighborhood of 170 after 45 minutes or an hour of rest.

Here’s how to make gravy while that’s happening. (If you’re spooning off fat from your roasting pan, you can use some of it to moisten your stuffing.) Here’s how to carve the bird. And here’s my best tip for keeping your turkey warm on a platter when you serve it: Leave a pot of slowly simmering turkey or chicken stock on your stovetop throughout the day (I actually start with chicken stock, add the turkey neck to it right away, and it’s turkey stock by the time I need it), and ladle some of it over your sliced meat just before serving.

As for the rest, you’ve got it, I know: sides and cranberry sauce; cocktails and pies. (Not to mention desserts that are not pie.) And are you cooking for one? Our Vaughn Vreeland made a lovely video about doing so.

You’ll maybe note that I haven’t mentioned appetizers yet. That’s because I don’t approve of appetizers at Thanksgiving. I don’t rise in darkness to cook for hours so that you can eat a half-pound of nuts before dinner and refuse seconds. But wow, this new Gabrielle Hamilton recipe for fried saltines with Cheddar and onions? She makes a very strong case for bringing those into the holiday rotation. And you probably have the ingredients in your pantry already.

Much more guidance for managing your Thanksgiving meal are waiting for you on New York Times Cooking, at least once you’ve secured a subscription to the site and apps. I hope you have. Subscriptions support our work. And if you haven’t gotten one yet, I hope you will subscribe today. Thank you.

Drop us a line if you’re in a jam. We’ll be working until 5 p.m. Eastern time: [email protected]

Mostly, have fun. Keep cool. And remember: Radical empathy is your best Thanksgiving friend. I’ll be back tomorrow with much to say about leftovers. 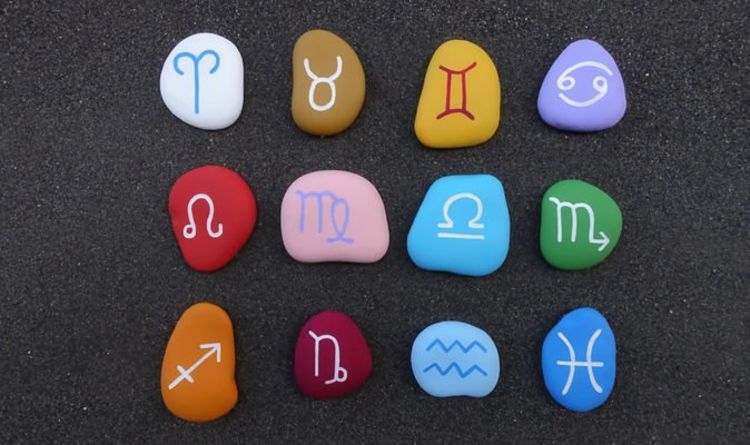 Wednesday, November 20 is capable of creating possible misunderstandings and mistakes – so be careful. This is because the middle of the […]

Arguably one of  the most popular members of the royal family, Zara, 36, juggles a delicate balance of motherhood and her career, […] 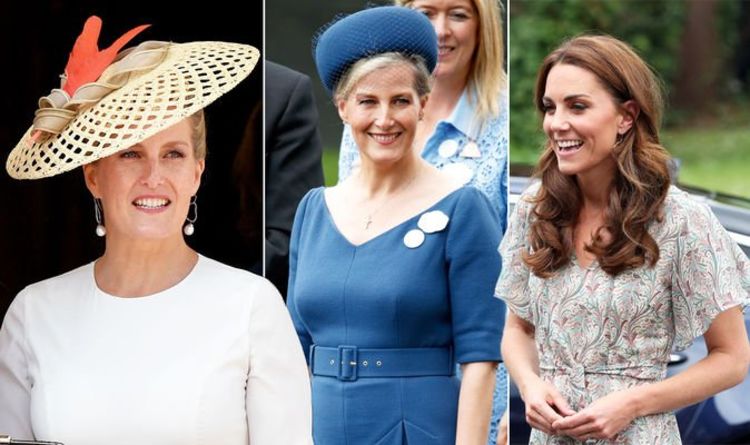 Some of you have probably heard of eating an alkaline-diet to prevent cancer but did you know it as well? Establishing an […]