The Halo Infinite weapon variants that have been datamined by ‘GreenKnight’ and ‘HaloNoticiasMX’ on Twitter list more than a dozen weapons which could get new versions in a future update from 343 Industries. 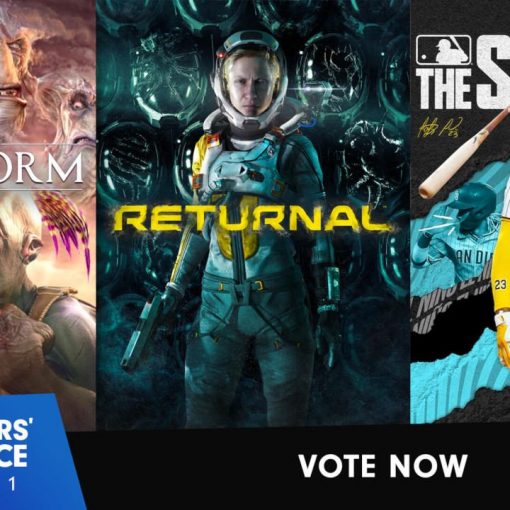 April has come and gone, and with it some incredible new releases. The Players’ Choice polls are open now for you to […]

Great moments in PC gaming are bite-sized celebrations of some of our favorite gaming memories. Call of Cthulhu: Dark Corners of the […] 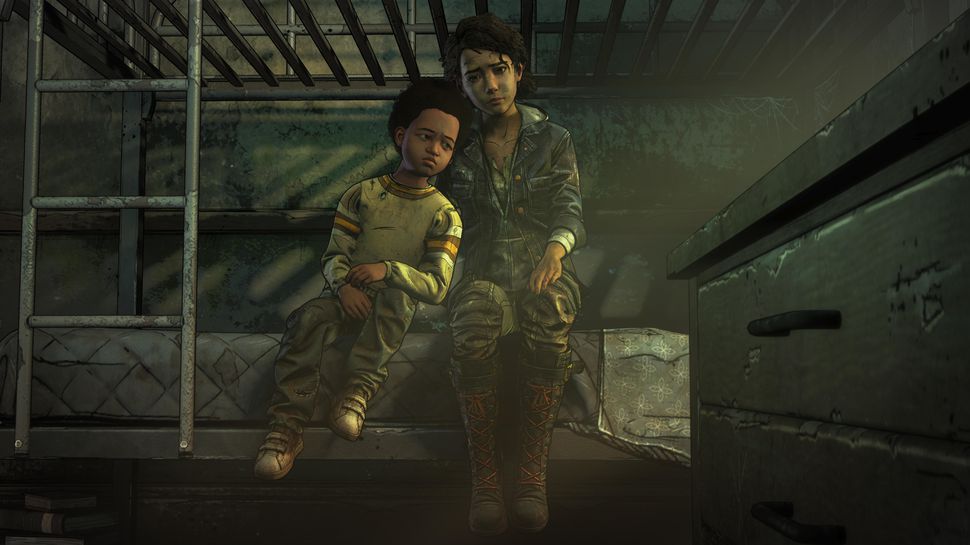 Telltale’s remaining crew of 25 was trying to finish the final season of The Walking Dead before the company shut down, but […]