Gary Neville fears a Premier League backlash to Tracey Crouch’s fan-led review of football. But in an angry jibe at the country’s biggest clubs, the former Manchester United star says that greed has cost them the right to keep control of the flow of money.

The 162-page report by Crouch calls for a government-backed independent regulator to be appointed – but Neville suspects that the Big Six clubs in particular will fight her plans all the way.

“I have no doubt the ‘corridors of power’ will meet in the coming weeks and try to come up with a plan to bring forward some proposals which will suggest that we don’t need an independent regulator in the next 12 months,” Neville said.

“Your real personalities and characters have surfaced through Big Picture.

“Through the fact there is no independence around the Saudi Arabia takeover.

“Through the fact that those involved in the Super League wanted to take English football away from the pyramid. Or that they wanted to destroy the pyramid, I should say. 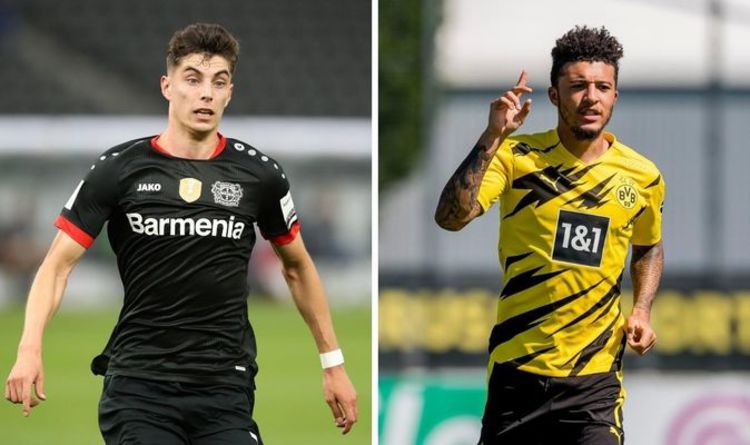 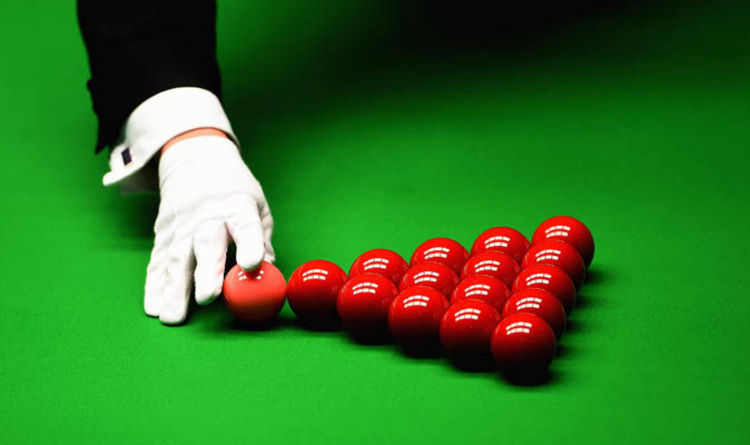 Ronnie O’Sullivan is the defending champion after his stunning 10-5 victory over Shaun Murphy 12 months ago. The win saw O’Sullivan equal […]