Dogs fed once a day are less likely to be diagnosed with age-related conditions than dogs fed more often, according to an analysis of surveys completed by 24,000 owners of pet dogs.

For now, dog owners should stick with their current regime, says Matt Kaeberlein at the University of Washington in Seattle. “Based on this study, we are not recommending that people make a change in the way they are feeding their dogs.”

In 2019, Kaeberlein helped establish the Dog Aging Project to study the genetic and environmental causes of ageing in dogs and other animals, including people. Any dog owner in the US can take part by filling in a survey once a year.

There is some evidence that intermittent fasting can slow ageing in some animals, such as mice. Kaeberlein analysed the project data to see if dogs fed once a day were more or less likely to be diagnosed with various categories of age-related conditions, from cancers to the canine equivalent of dementia, than those fed more often.

In most cases, dogs fed once per day were significantly less likely to have had such a diagnosis. “In my view, it’s pretty compelling correlative evidence,” says Kaeberlein.

However, the study hasn’t established causation, he says. The total amount that a dog eats, rather than how often it eats, might explain the correlation. Dogs fed twice a day or more might be more likely to be obese, for instance.

The project team plans to ask owners how much their dogs eat and whether they are obese. But measuring caloric intake accurately is hard to do in surveys, says Kaeberlein. Ideally, the team would like to carry out a trial involving switching some dogs to once-a-day-feeding to see if it affects their health.

“The strength of the study is that numbers are large and the statistical methods are sound,” says Alex German at the University of Liverpool in the UK. But it also has many weaknesses, he says, and he “strongly agrees that people shouldn’t change the way they feed their dogs until further studies are done.”

The advice currently given by many organisations is to feed dogs twice a day. If further studies confirm that once-a-day feeding is healthier regardless of how much dogs eat overall, it might lead to a change in this advice, says Kaeberlein.

Once-a-day-feeding might be beneficial only for dogs given their evolutionary history as hunters, says Kaeberlein – their wolf ancestors often went for days without eating. But time-restricted feeding might also prove to be beneficial for other animals, including people, he says.

The Dog Aging Project is seeking more participants and hopes to go international in 2022, says Kaeberlein. 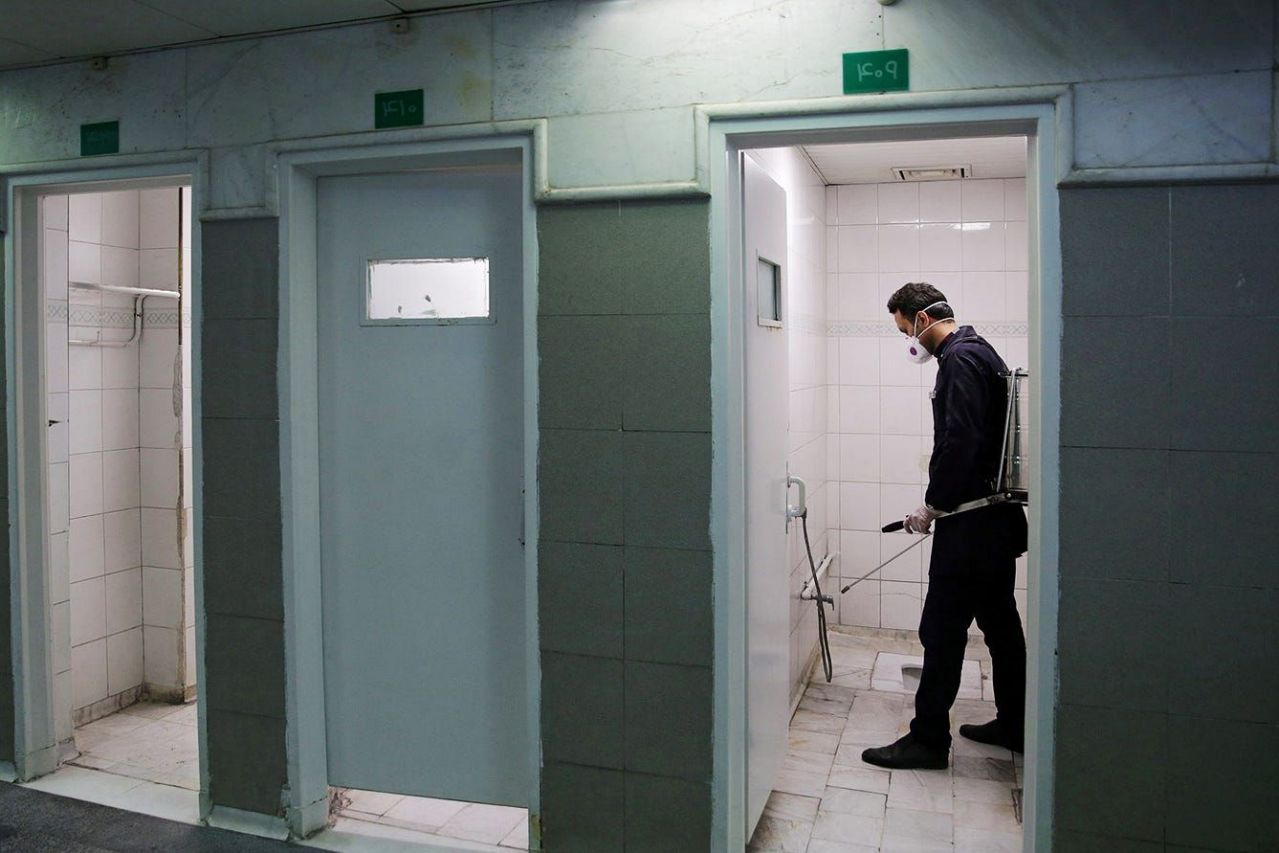 The new coronavirus is primarily a respiratory illness, and it typically spreads via airborne particles from an infected patient’s coughs or sneezes. […] 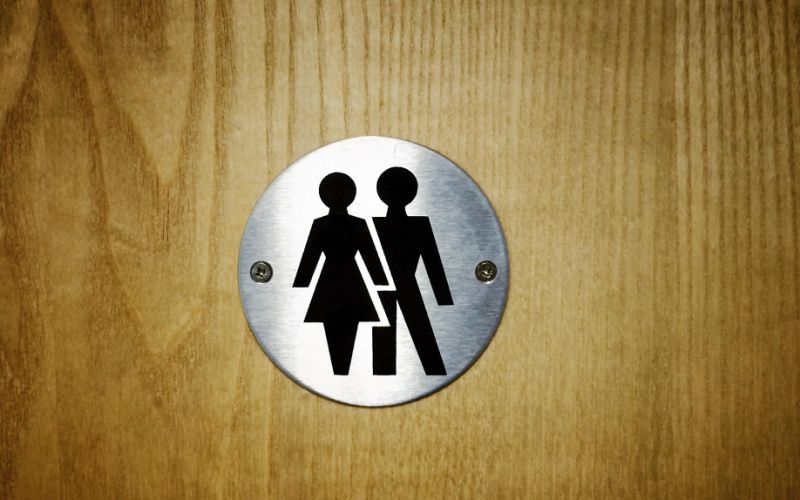 Men think more analytically while women are more empathetic  – www.Alamy.com More If you often sit on a train pondering how the rail […]

Mr Musk’s “full-self driving” feature is installed in thousands of Tesla cars has run into some problems. The Tesla CEO has made clear […]

A small trial testing a new kind of treatment for Alzheimer’s that blocks the toxins of P. gingivalis bacteria has had some […]