Fans have been shipping Keanu Reeves and Sandra Bullock since they first starred together in the 1994 blockbuster Speed — but, unfortunately, these Hollywood stars are just friends.

However, Bullock offered the internet a little bit of hope in November 2021 when she told Esquire that she thinks they could have made it work if they were more than costars. “Nope,” she told the magazine when asked if they ever dated. “But who knows.”

The pair, who reunited on screen in 2006 for The Lake House, have long denied that they ever hooked up off screen — but they may have wished they had.

“Keanu’s a guy who, I feel like, is friends with every woman he’s ever dated,” the Miss Congeniality star gushed to Esquire. “I don’t think there’s anyone who has something horrible to say about him. So maybe we could have survived [as a couple]. I don’t know.”

Oh, what could have been, especially, since both have publicly admitted to having crushes on each other when they shot Speed. “I think about how sweet Keanu Reeves was and how handsome he was,” Bullock said during a December 2018 episode of The Ellen DeGeneres Show.

The following year, the Matrix star responded to the news that he had a secret admirer, telling host Ellen DeGeneres, “She obviously didn’t know I had a crush on her either.”

Yet Bullock still believes that choosing friendship over love was the best decision for them — even if he does still drive her crazy.

“When I first met him, I would spend as much time as I could filling a silence, just to feel comfortable. And the more I jibber-jabbered on, the quieter he would get. And I thought, ‘I don’t understand what’s happening!​​ He’s looking at me with eyes of confusion. He’s quiet. Did I say something to offend him?’” she said.

Turns out, the John Wick star was just a very intense listener — something Bullock wasn’t all that used to at the time. Following their deep conversations, she told Esquire that Reeves “would arrive with a note or a little package, saying, ‘I thought about what you said.’ … How many people do you know like that?”

While they could have made an impressive couple, both have found love with others. Following her 2010 divorce from Jesse James, the Virginia native moved on with photographer Bryan Randall in 2015. She is also the mother of two kids Louis and Laila, born in 2010 and 2012, respectively. Meanwhile, Reeves has been dating visual artist Alexandra Grant since 2018.

Keep scrolling to see what else the costars have said about their relationship: 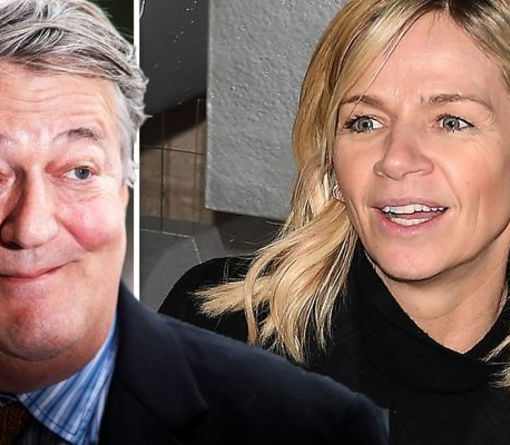 “It would be a wing collar and go all the way up like an Austrian Archduke you know, there’s all different sorts […] 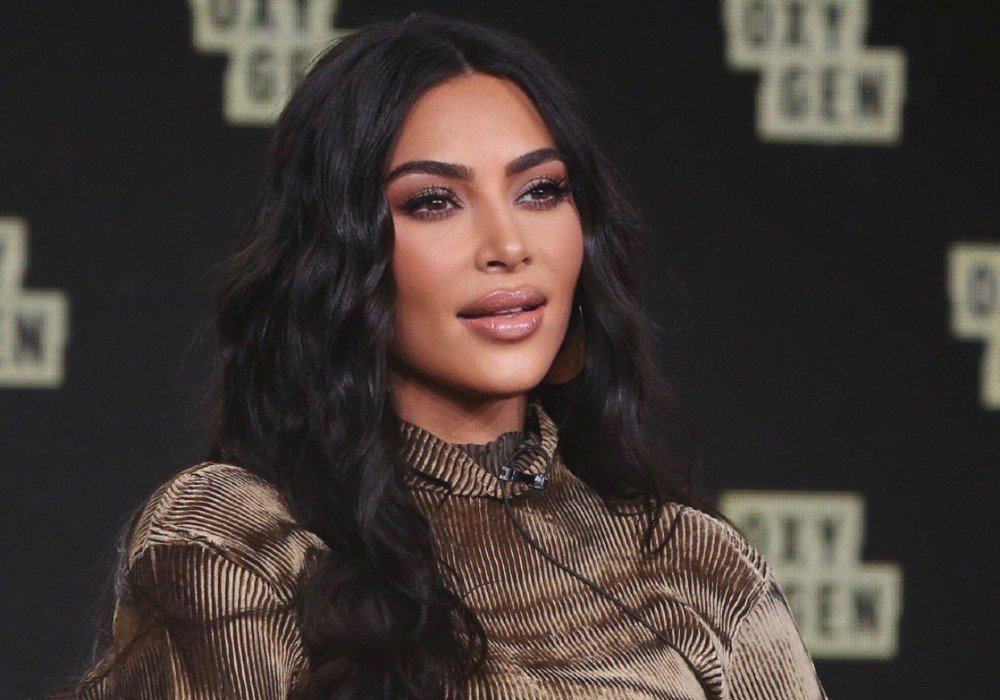 Kim Kardashian’s new two-hour documentary Justice Project premiered on Oxygen over the weekend, and the project resulted in the release of another […] 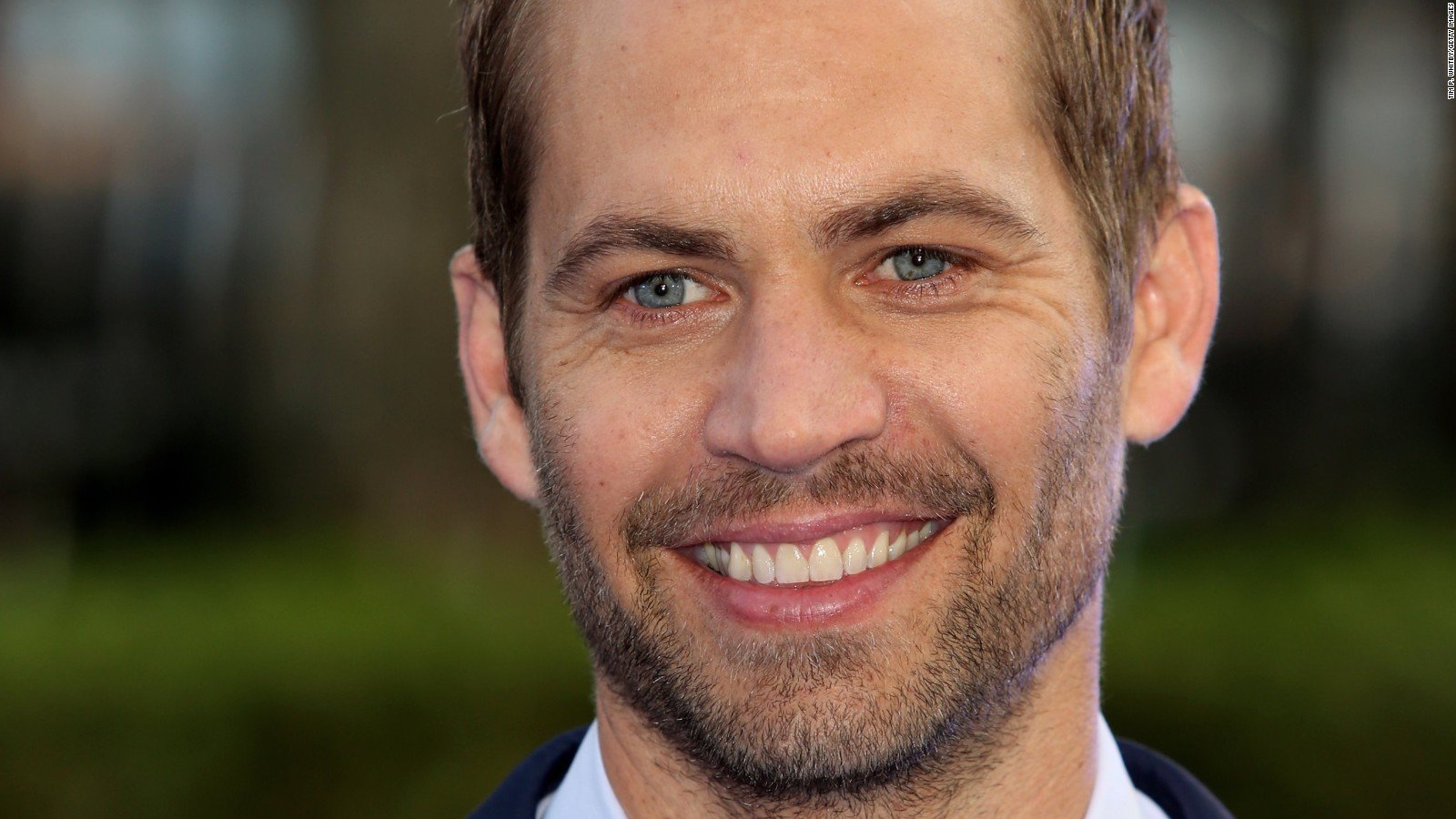 Paul Walker’s daughter, Meadow, took to her social media to share a never before seen throwback clip of her late actor father […] 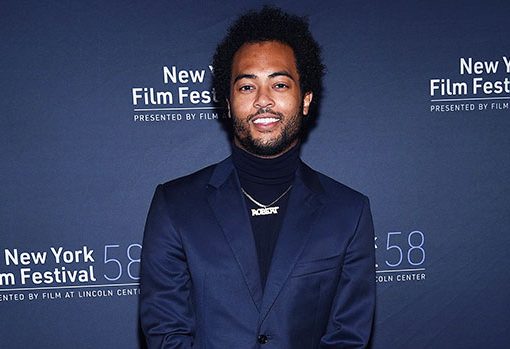