Nov 25 (Reuters) – The EU’s drug regulator approved the use of Pfizer-BioNTech’s COVID-19 vaccine for children between the ages of five and 11 on Thursday, paving the way for them to be given a first shot as Europe struggles to contain a surge in infections.

The European Medicines Agency (EMA) recommended that Pfizer-BioNTech’s (PFE.N)(22UAy.DE) vaccine, approved for European Union use in teenagers between 12 and 17 years old since May, be given as an injection in the upper arm in two 10 microgram doses, three weeks apart. Adult doses contain 30 micrograms.

The approval comes as Europe is again the epicentre of the pandemic again, accounting for about half of cases and deaths.

Inoculating children and young people, who can unwittingly transmit COVID-19 to others, is considered a critical step towards taming the pandemic. In Germany and the Netherlands, kids now account for the majority of cases.

Pfizer and BioNTech have said their vaccine, which is called Comirnaty, showed 90.7% efficacy against the coronavirus in a clinical trial of children aged 5 to 11. read more

“The benefits of Comirnaty in children aged 5 to 11 outweigh the risks, particularly in those with conditions that increase the risk of severe COVID-19,” the EMA said.

While final approval is up to the European Commission, it typically follows EMA recommendations and an EU source told Reuters that a decision would likely come on Friday.

“Today’s recommendation (…) is clear the BioNTech-Pfizer vaccine is safe and effective for young children, and can offer them additional protection,” EU health commissioner Stella Kyriakides said on Twitter.

Countries will not be able to start rolling out the shots among younger children until next month. The first of the low-dose paediatric version will be delivered on Dec. 20, a spokeswoman for BioNTech said.

The EU joins a growing number of countries, including the United States, Canada, Israel, China and Saudi Arabia, which have cleared vaccines for children in the 5-11 year age group and younger. read more

Tens of millions of children in this age group will be eligible for the shot in the EU. Germany will get 2.4 million doses with the first shipment, enough to inoculate about half the country’s children aged 5-11, the BioNTech spokeswoman said.

For paediatric shots, the U.S. regulator authorised a new version of the vaccine, which uses a new buffer and allows them to be stored in refrigerators for up to 10 weeks.

Surging cases in Europe have prompted new unpopular curbs on movement as winter grips the region and people gather indoors for celebrations in the run-up to Christmas, providing perfect conditions for COVID-19 to spread. read more

Slovakia started a two-week lockdown on Thursday, following the lead of Austria, while the Portuguese and French governments are considering more restrictions. read more

While health experts have pushed the wider use of booster shots to try and avoid hospitals being overwhelmed as immunity from earlier shots wanes, vaccinating younger people is another tool in fighting the virus. read more

Some countries, however, have limited the use of COVID-19 shots based on the so-called mRNA technology used by Pfizer-BioNTech to younger people after reports of possible rare cardiovascular side-effects. read more

Top U.S. infectious disease official Anthony Fauci told Reuters this week there had been no sign of any new safety issues since the rollout of vaccines for younger kids started earlier this month. read more

At least 10% of the 28 million eligible U.S. children have had a first dose.

Reporting by Pushkala Aripaka in Bengaluru; Additional reporting by Francesco Guarascio in Brussels, Patricia Weiss in Frankfurt and Alan Charlish in Warsaw; Writing by Josephine Mason; Editing by Alexander Smith 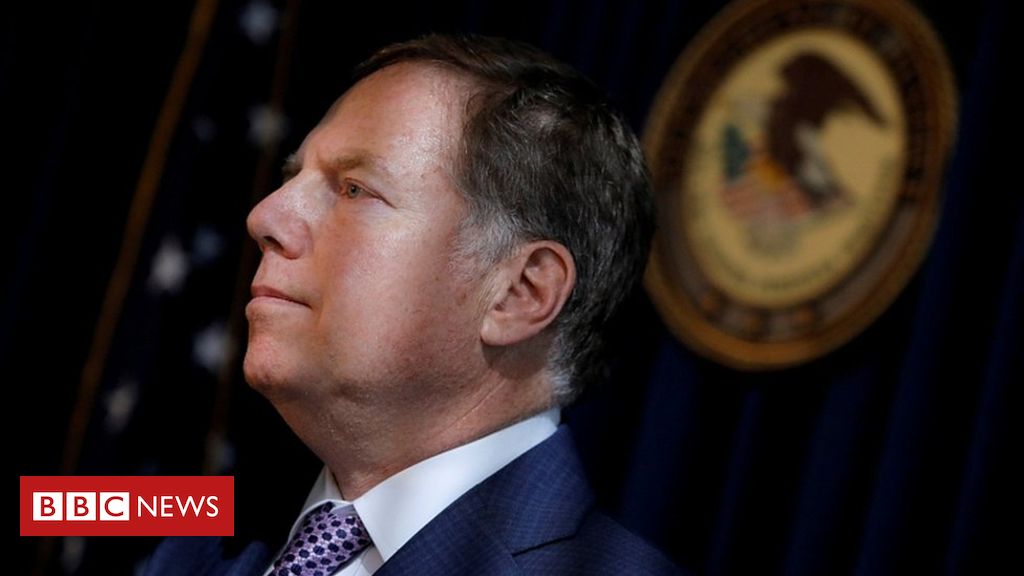 Image copyright Reuters A top federal prosecutor has issued a statement saying he has not resigned, despite the US Justice Department announcing […] 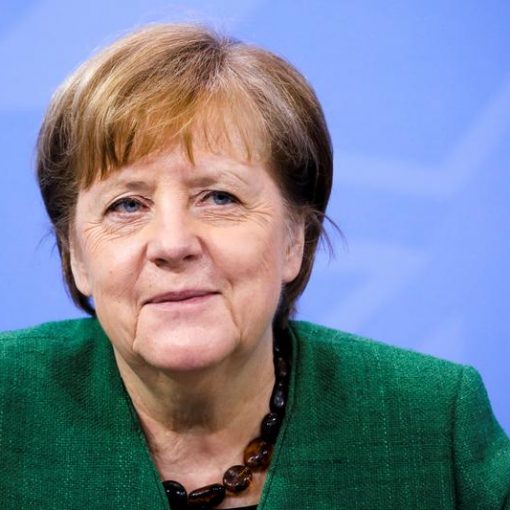 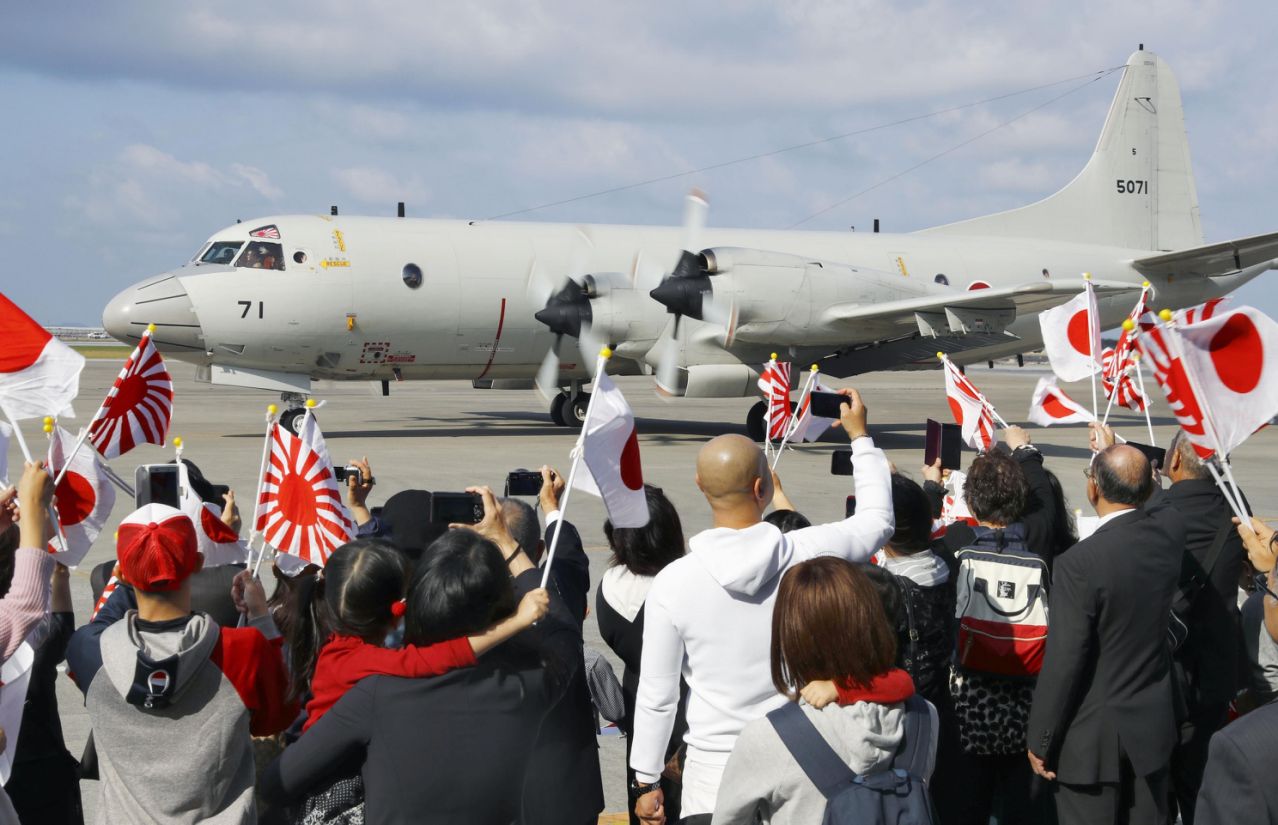 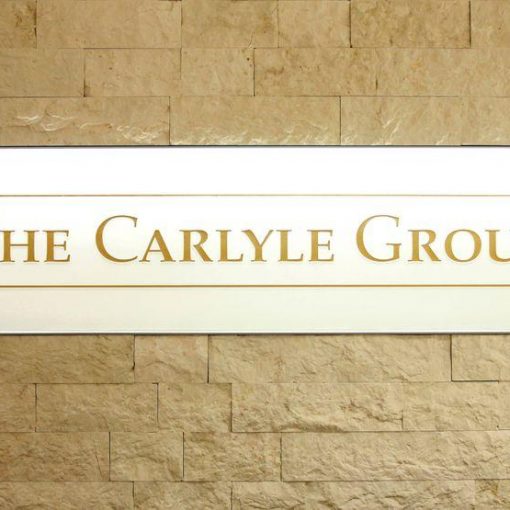 FILE PHOTO: The logo of the Carlyle Group is displayed at the company’s office in Tokyo, Japan October 17, 2018. REUTERS/Issei Kato/File […]