Erling Haaland would be ‘devastating’ at Liverpool but Manchester City is the ‘likely destination’ for lethal striker, claims Rio Ferdinand after Borussia Dortmund’s Champions League exit


Erling Haaland would be ‘devastating’ in Liverpool’s attack but is still most likely to end up at Manchester City, according to Rio Ferdinand.

The ex-Manchester United defender spoke about where he sees the Borussia Dortmund star fitting in in the Premier League.

Injured Haaland did not feature for Dortmund in their 3-1 away defeat by Sporting Lisbon on Wednesday evening in the Champions League, leaving the German side eliminated due to their head-to-head record with the Portuguese side.

A host of top clubs have registered their interest in the prolific Norwegian striker but Ferdinand sees Liverpool and City at the front of the queue. 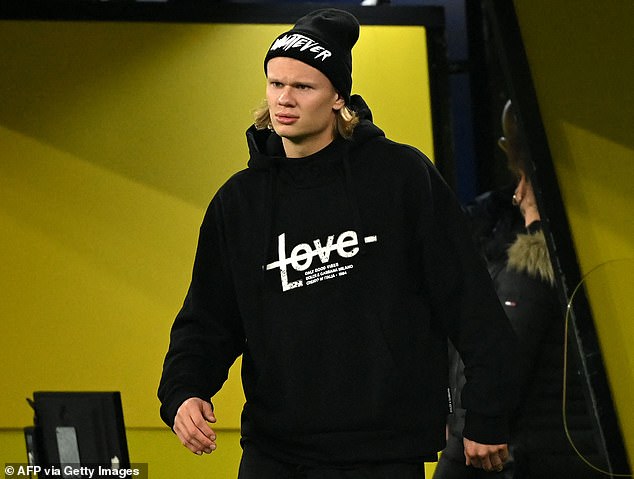 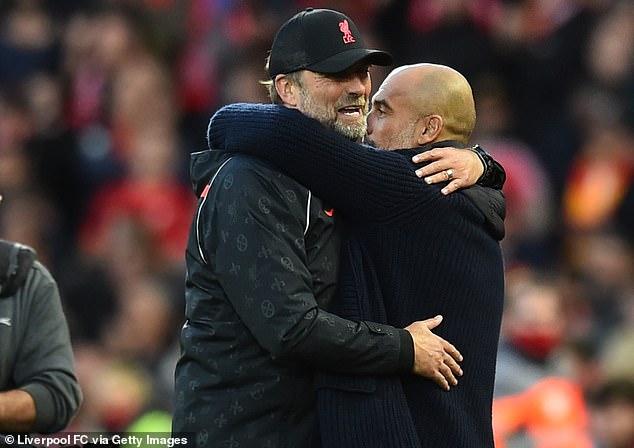 ‘If I was Liverpool I would take him right now,’ he told BT Sport.

‘Jack Grealish has gone to Manchester City and he is a top player and we all love him but it’s been quite hard to adapt and get into that team.

‘But when Liverpool are at their best they kind of leave a hole up front in the middle for the runs to come inside. I’m not sure Salah would get as many goals if Haaland was in the team.

‘It’s an unbelievable prospect but I think Manchester City would be the likely destination. 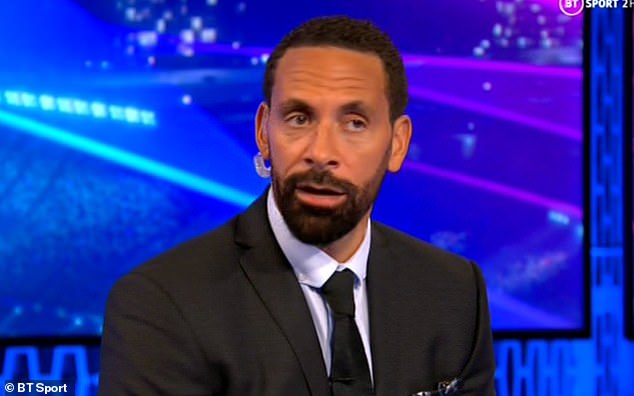 When asked whether Manchester United was a possibility, Ferdinand thinks the fact that Roy Keane broke Haaland’s father’s leg in an infamous challenge could count against the Old Trafford club.

He added: ‘I’m not sure if there is a bit of bad blood between Haaland, his agent and obviously his dad playing against Roy Keane at Manchester United. 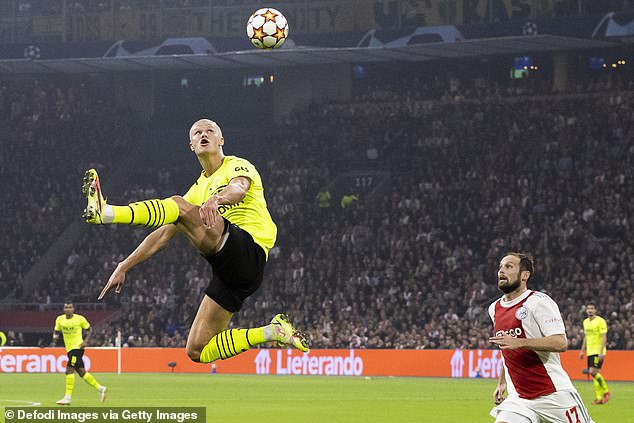 Dortmund are reported to have offered a huge new £15million-a-year deal to the 21-year-old which would delay his £64m release clause.

But agent Mino Raiola and the player himself are expected to push for a move in the summer and the Premier League seems to be the most likely destination.

He is out with a hip flexor problem and could be sidelined until 2022. 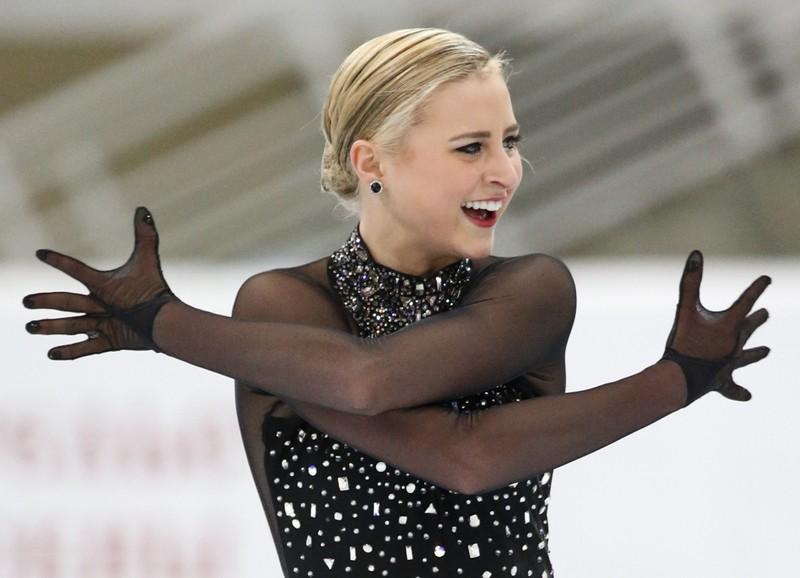 FILE PHOTO: Ashley Cain of the U.S. performs during the ladies short program at the Rostelecom Cup ISU Grand Prix of Figure […] 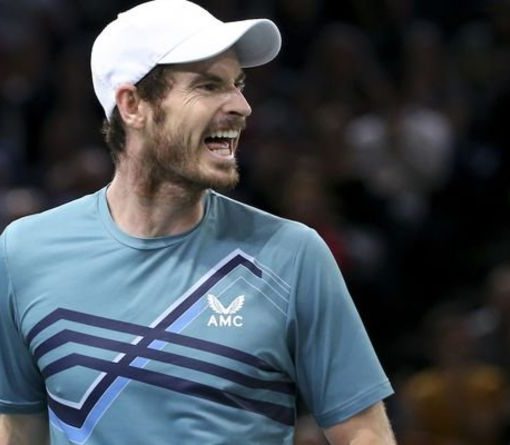 “I didn’t hit the ball particularly well so I was on the back foot in most of the rallies,” said Murray. “I […] 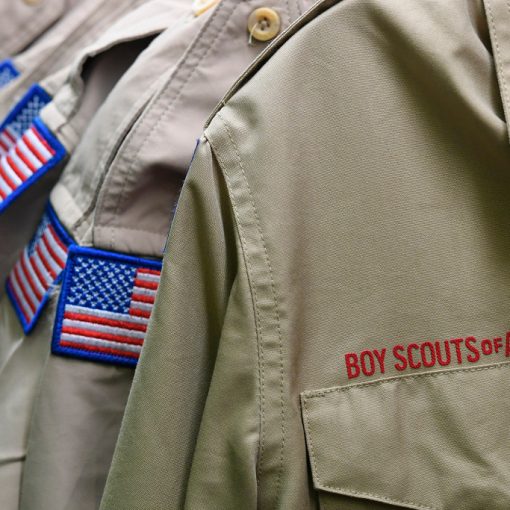 A coalition of tens of thousands of Boy Scouts reached the largest sex abuse settlement in US history, a $1.9 billion fund […] 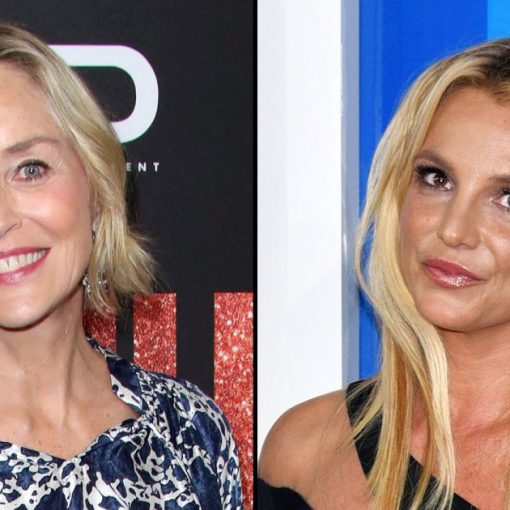 From one icon to another. Britney Spears reached out to Sharon Stone during a tough time for both women, the Basic Instinct […]